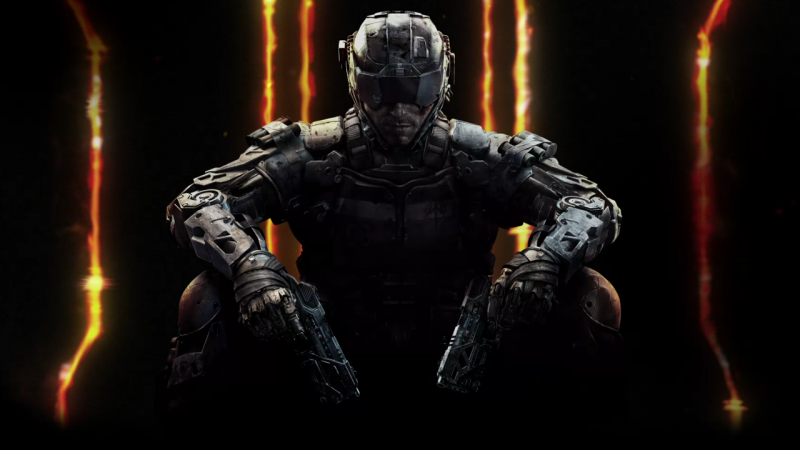 Developer Treyarch is back in the driving seat for this year’s installment of Activision’s huge franchise. Call of Duty: Black Ops III will arrive on PC, Xbox 360 and Playstation 4 on November 6th 2015. You can watch the reveal trailer and read the PC specifications below.

Set in 2065, and continuing the story of Black Ops II, Call of Duty: Black Ops III looks to gently evolve the series in a few ways.

Firstly, the campaign mode will support four player co-op. Of course, you’ll be able to play solo too, but co-op promises new ways to experience the game, with each soldier taking a different role in the various scenarios. As well as playing through the story normally, you’ll be able to play any level in any order with friends. This co-op emphasis means Call of Duty: Black Ops III environments will be more spacious and open, so there should be less of the corridor-style gameplay of earlier games.

It’s good to see a Call of Duty title putting more emphasis on the campaign mode, which has sometimes just felt like a controversy-filled add-on to the multiplayer part of the series that keeps players coming back.

The futuristic setting allows Treyarch to introduce even more technology to the battlefield. Soldiers are augmented with a variety of technological upgrades, turning them into superhuman fighters. You’ll be able to double jump, wall run and thrust slide, thanks to new cybernetic limbs. This may bring Titanfall to mind, but that game wasn’t the first to introduce technologically improved super soldiers to FPS gaming either, and last year’s CoD Advanced also featured robotically-enhanced soldiers.

As you can see in the reveal trailer, soldiers will have more than super powerful limbs. Weapons will be highly technological too, and there will even be underwater combat sections. Just like we’re used to in multiplayer today, you will also be able to customize and upgrade your campaign character as you play through the story.

So far we know that the multiplayer will feature ‘Hardpoint, Domination and Team Deathmatch‘ modes, but more have yet to be announced. Zombie mode will also return.

If you pre-order, you’ll be able to take part in a multiplayer open beta for the game later this year.

These are the minimum PC requirements for Call of Duty: Black Ops III.

Why video games are good for kids (and you too!)

App of the Week: Call of Duty Advanced Warfare 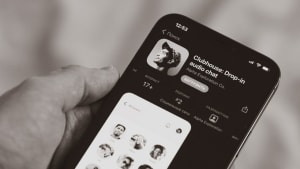