A problem with Google’s Chrome browser is causing your laptop’s battery to die faster than if you used a competing browser. Both Firefox and Internet Explorer fared better than Chrome, with IE taking the top spot.

What’s the problem with Chrome?

Forbes discovered an issue with Chrome’s “system clock tick rate,” which is the interval at which a program wakes up the processor to perform tasks. 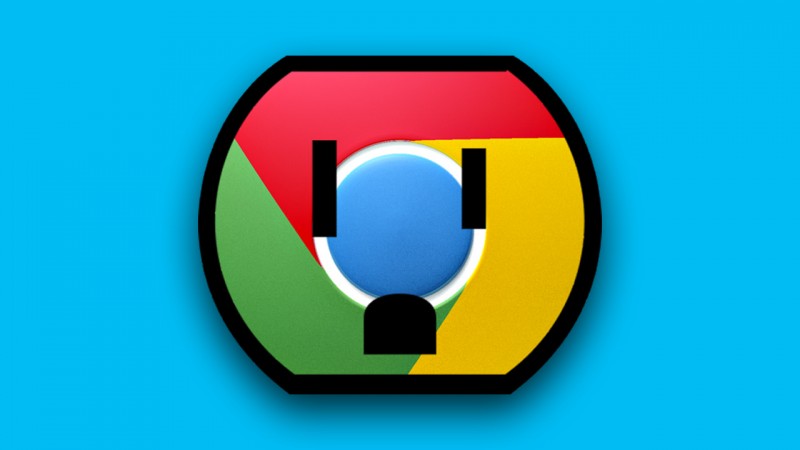 Windows normally wakes the processor every 15.625 milliseconds but Chrome is waking it every 1 millisecond. Microsoft says that setting the tick rate to 1ms can increase battery drain by 25%.

While IE and Firefox can jump up to 1ms tick rates under load, they also jump back down to 15ms when idling. Chrome stays at 1ms no matter what you’re doing.

Nope. Mac handles idle processes differently than Windows. Your battery on a Mac or Linux machine should be the same between different browsers.

What can I do about this?

Not much, unfortunately. If you need to make your laptop’s battery last, try switching to a different browser. This is less than ideal, especially if you have all your bookmarks, passwords, and tabs in Chrome.

Google is aware of the bug, which was first reported in 2010 and has been largely ignored. The company has responded by assigning the bug internally, which shows Google is taking the issue seriously now.

You can follow the process of fixing this bug here.