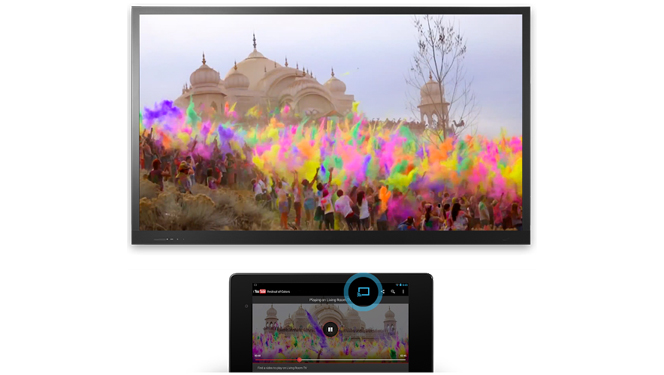 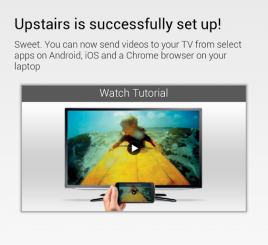 Tuesday’s Google event officially announced Android 4.3, the next small improvement to Google’s “Jelly Bean” code named operating system. Alongside the release of Android 4.3 and updated devices, Google announced Chromecast, a small HDMI dongle that would allow you to push content from Android devices into HDTVs from apps like YouTube and Netflix.

The Google Play Store released the Chromecast app to allow users to set up the dongle to work through Wi-Fi and the manage internal settings.

Today, Google is updating its core apps to support Chromecast and they are starting with Google Play Movies & TV and Google Play Music.

The updates to both apps are mainly adding support for Chromecast and features like virtual surround sound for devices running Android 4.3.

It’s too early to say if Chromecast will succeed, but it looks like the successor to the Nexus Q misstep.