Sid Meier’s Civilization: Beyond Earth has been announced by developer Firaxis, and will come out on PC in fall 2014. It follows 2010’s Civilization V, and the 1999 Sid Meier space strategy game Alpha Centauri.

Civilization: Beyond Earth puts you in charge of colonizing an alien planet, when humanity decides it needs to find a new home. After centuries of human development, it’s clear that the Earth can no longer support the human race. An expedition to find a new planet is launched, and the game will see you facing up to the challenge of settling a new planet. 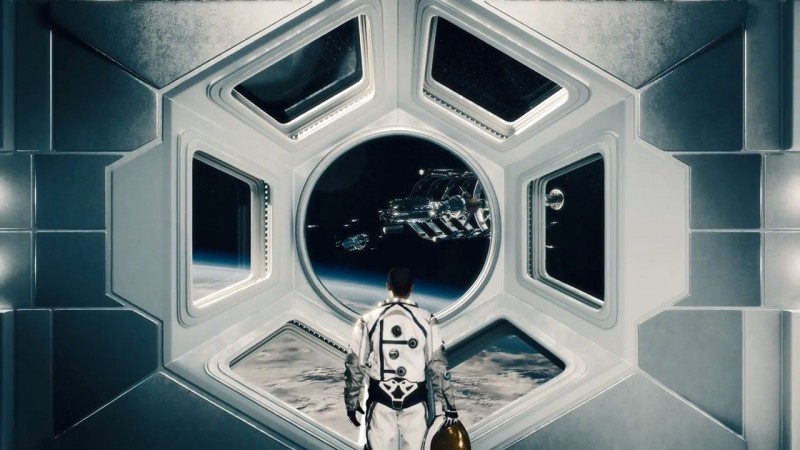 The trailer only reveals the plot of the game; no gameplay has been shown so far. A game like this, set in the future will mean Civilization: Beyond Earth can’t rely on the wealth of history that makes the earth bound games so rich in character and detail. 1999’s Alpha Centauri, while well received, didn’t sell as well the Civilization series.