We now know where connected cars are today, and what’s on the horizon. How will connected cars change our lives in the next five to ten years? In the name of safety and efficiency, it seems we are headed for more and more automation. Being a driver may become a thing of the past.

The self-driving car – should you worry?

Self-driving cars are almost inevitable. Google has shown over six years of testing that they are viable, and moreover, that they make better and quicker decisions than human drivers. The main obstacles to driverless cars coming to our streets are road regulations and public perception. 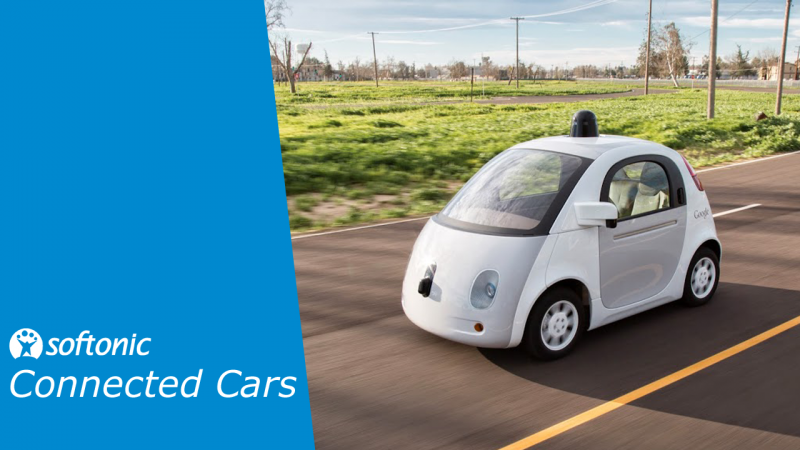 With regulation, laws have been made with human drivers in mind. Computers in charge will mean regulation designed especially for that. Regulation being a government area, don’t expect a super fast response.

Fear of robot controlled cars seems widespread. Even if, as Google claim, robots are safer and do the job better, we worry that a computer might decide to kill us instead of killing other people in the case of an accident. This is fairly illogical, and misunderstands how self driving cars work and why accidents occur.

Most accidents are the result of human error, not technical failure. Human error usually results from lack of concentration, disregard for rules, slow reactions, or being under the influence. All of these disappear with self-driving cars that act in a predictable manner, cannot be distracted, and are programmed to respect the rules of the road. And they don’t get drunk.

The logical problem with stories that ‘cars might have to be programmed to kill you’, is that they obviously wouldn’t. They will be, and are, programmed to avoid accidents, and won’t make a decision based on killing or not killing anyone. Stories like this make a good headline, but have, at least currently, no basis in reality.

How manufacturers go about convincing people to let go of the wheel, is another matter – it’s not easy being told a machine is better than you!

How self-driving cars will improve your life

Bosch have showcased a system where your smartphone and car interact. When you arrive at a destination, your car will park itself, and when you want to leave, you can use your phone to tell the car to pick you up. That might sound like the Batmobile or Knight Rider, but it really seems to be just around the corner.

We may like to be in control, but let’s face it, highway driving is dull. Assisted or automated cars mean you’ll be able to relax instead of trying to stay awake staring at a repetitive, boring road. The more assisted cars we see on the road, the safer you’ll be too. Studies show that up to 90% of accidents can be directly attributed to driver error, and computer controlled cars will be able to react faster than human drivers when avoiding accidents. So, highway pile-ups should stop being a problem.

Away from automated driving, connected cars will increasingly be aware of their surroundings and nearby events. So, if any accident has been reported on your route, you and your car will know about it ahead of time and be able to avoid it, or at least be prepared. The same goes for approaching congestion. 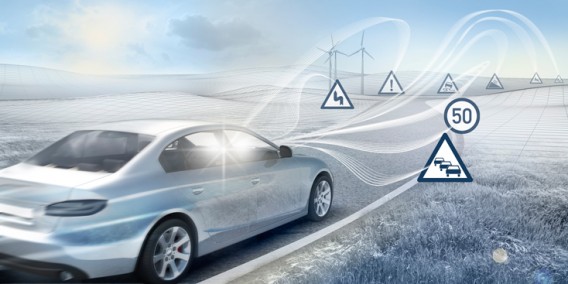 Connected cars will send data back to central servers that will help other connected cars react to their environment as early as possible.

Environmental pollution and greenhouse gases have made cars unpopular in certain circles in recent years. But it looks like it’s not the car that’s going to go the way of the dinosaurs. It’s the driver. So enjoy driving – safely – while you can, as it may not be something you have to do in ten or fifteen years!

While we may take industry reports about driverless cars with a pinch of salt, it’s becoming difficult to ignore that travel would be easier, safer, and more relaxing if we didn’t have to drive. Not being able to call your car when your mobile battery dies could be irritating, though.

Connected cars: the near future