Marcus Ash and Rob Chambers first talked about their vision for Cortana – hoping users will modify their behavior to get more out of the tool. So, for example, if you ask Cortana about World Cup scores, the app would ask the user if they want future updates on the topic. On other words, Cortana hopes to anticipate what users might need and bring it to them, rather than the user having to search. 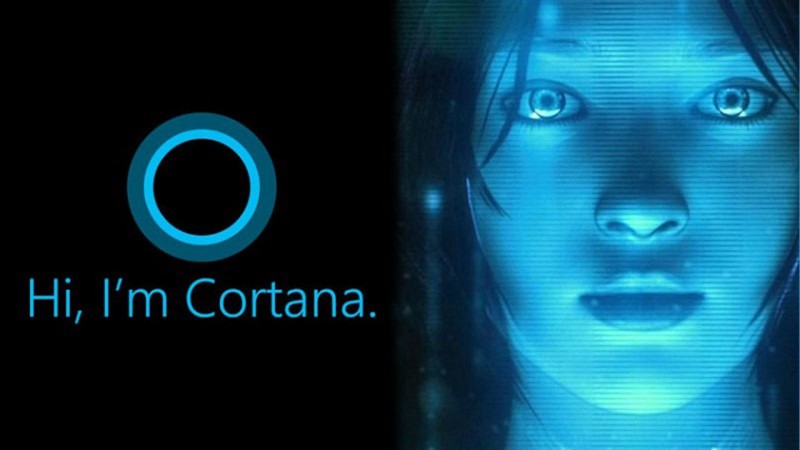 They also pointed out that Cortana would be able to gather data from cloud and phone sources, for instance, identifying flight details from email and incorporating them into this predictive help. The success of Cortana depends on use, however, with Rob Chambers admitting that people need to be comfortable using voice assistance before bigger plans for Cortana can flourish.

So, where do Android and iOS come into things? Well, Cortana is currently strictly a Windows tool, but Microsoft is definitely planning on expansion. On one hand, this expansion is geographic, with the company hoping to fill the gaps left by Siri and Google Now in China, and other less strictly-controlled locations, like Europe, Brazil, Korea and Japan. Hopefully, this expansion will be matched by a roll-out to other devices. Although we got no solid details from the Microsoft managers, Marcus Ash went as far as saying:

“We want to scale Cortana internationally and across devices. The Android/iOS question is interesting. We’re asking, would Cortana be as effective if she didn’t have access to the details on your phone?”

It’s not a promise, but it’s definitely a step in the right direction.

Find out when we can expect to see Cortana in the wild.