GTA V has become further proof that for launches at least, video games are the biggest form of entertainment in the world. In its first 24 hours, Rockstar’s violent sandbox clocked up sales of over $800 million, far ahead of Call of Duty Black Ops 2, which managed $500 million.

That gives GTA V still quite a journey if it wants to top the eventual $2 billion that the movie Avatar eventually grossed, but it’s far ahead of anything else for opening sales. 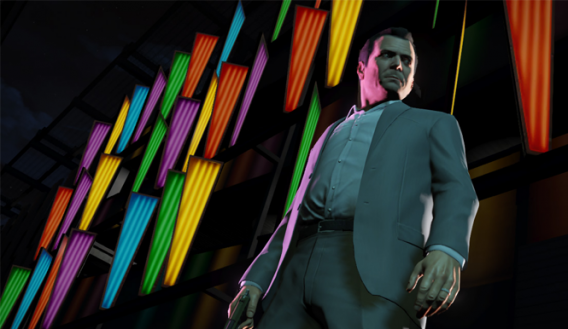 How can an annual release like Activision’s Call of Duty compete? This year’s Call of Duty: Ghosts seems muted compared to the Black Ops 2 launch, while other franchises create much more buzz, like Battlefield 4 and Assassin’s Creed IV: Black Flag.

But the next time someone tries to belittle the cultural importance of video games, you can remind them that no other form of popular culture has the same impact today.