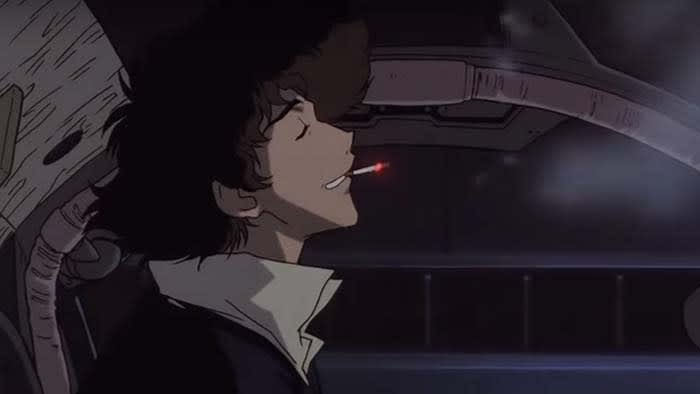 The legendary show “Cowboy Bebop” has been chosen by Netflix to join the long line of anime to receive a live-action movie adaptation.

We admit, most of these adaptations have been ill-fated, from “The Last Airbender” to “Fullmetal Alchemist.” Heck, we made an article going over the worst of the worst:

Yet, they continue on. Why? Because there are many great stories told via animation that deserve to reach the many people who only watch live-action films and TV shows. We believe they’ll get it right… eventually. Hopefully, that journey will start with “Cowboy Bebop.” 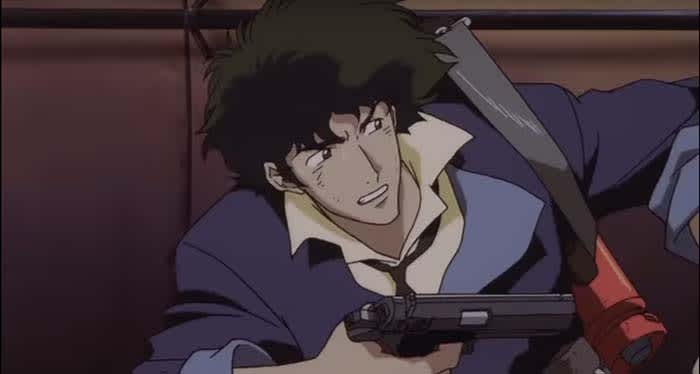 Before we go any further, here’s a little intro to the newbies!

“Cowboy Bebop” takes place in a future where humanity moved to the stars after a hyperspace portal destroyed much of Earth. Spike Spiegel, one of many bounty hunters commonly dubbed “Cowboys,” chases bad guys with an ever-growing crew on the spaceship Bebop. While this struggle carries much of the show, the true overarching storyline centers on Spike’s battle against Vicious. Vicious is his former comrade from a crime syndicate turned enemy over a mutual love interest.

Ah, isn’t everything a love story at heart?

Still, “Cowboy Bebop” defies conventional classifications due to its wide range of aspects: western, sci-fi, noir, drama, and comedy to name a few. Also, don’t forget the inspiration from bebop jazz, which is markedly apparent in the show’s fantastic startup sequence:

It’s fun, adventurous, sad, hilarious, engaging, immersive, and more. The question is how do you make those things come across in live-action? 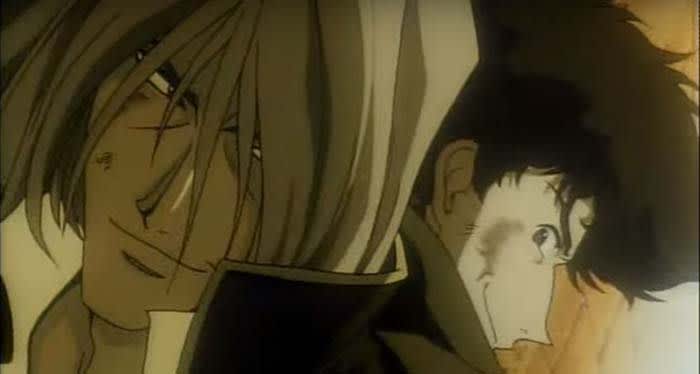 Unfortunately, Netflix bears the heavy burden of lightening the storyline for general audiences.

Spike’s backstory comes through the anime in picturesque and avant-garde scenes. Shots are fired, a rose falls, color is manipulated to show themes of love and loss. Over the course of the 26 episodes (sessions), the viewer must piece together what happened.

To be honest, it can be confusing for first-timers.

We hope the series will begin with a scene in the beginning that outlines Spike’s quest to discover his lost love. If nothing else, ensuring his tragic journey compels audiences from the very beginning should set the stage for a good series thereon. 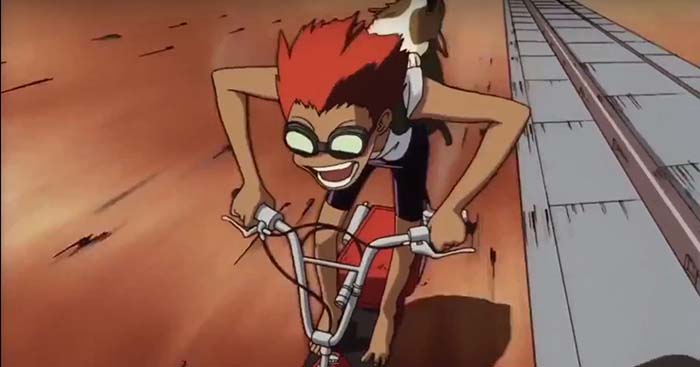 Much of the show’s soul relies on interactions and relationships between the characters. Nowhere is this more powerful than with Radical Edward, the young, spaced-out hacker who joins the Bebop crew with flying colors.

In a show that takes most of its characters to dizzying emotional depths, Ed’s cavalier, crazy attitude poses a great opportunity for a lighthearted change of pace. This is thanks to the powerfully innocent view of adult struggles through the eyes of a kid with a troubled past. She’s similar to Tiny Tina from “Borderlands 2.”

In summary, we hope the creators occasionally use Ed to create profound and poignant scenes of comedic relief. We don’t want to see her become as dull as Aang in the Shyamalan’s “The Last Airbender.” 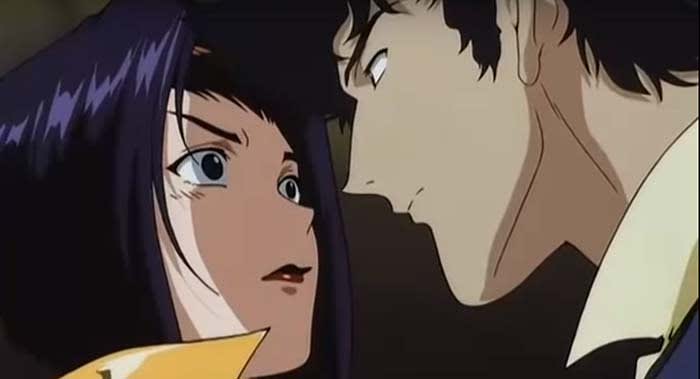 Alright, we’ll admit: this is a tiny slice of wish-fulfillment.

One of our biggest disappointments about “Cowboy Bebop” was the solitary ending. Near the end, Spike mopes about how he needs to face his past alone, then fulfills his vision by resuming his journey without the rest of the crew. The rest of the crew, including Jet, the captain of the Bebop, Faye, a cryogenically preserved woman of the past; Radical Edward; and Ein, a highly intelligent corgi (because no series is complete without a corgi) don’t get near the same treatment.

Does this fit the show’s general themes on loneliness? Yes. But more than that, the ending was intentionally final because the director, Shinichirō Watanabe, didn’t want to be stuck writing a show for years and years.

That said, we’re talking about the live-action series now! A Netflix version must pay homage to the original but can still tell its own story. Which means there’s time for a change:

We hope, rather than leaving Spike to fight Vicious on his own, the crew will have more involvement at the end of Spike’s journey. At the very least, it would be great to see the effect of his life on the other characters. After all, the key to a satisfying show is the finale.

“Cowboy Bebop” does have the potential to be pretty but flat. However, there’s great potential to construct a moving experience inside and outside of the battles.

We’re excited for “Cowboy Bebop,” just as we’ve been excited by all the live-action adaptations over the past couple of years. Not only does the remake promise the excitement of more resources breathing life into the best parts of an original show, but it has the potential to add to the experience and tell a new version of the story.

With input from the original direction, we believe it will be faithful to its origins. With performances by skilled actors and leadership from a good director, we know it can go to new fantastic places.

How to Get Proximity Chat in Among Us