The Dark Web is often associated with illicit acts like drug and weapon dealing and even the exchange of pedophilic images. The anonymous nature of the Dark Web, borne of the encrypted TOR network that allows access to it, makes illegal behavior possible but it also provides other very important concepts in today’s increasingly online world: discretion and trust.

There are still parts of the world where access to the normal internet is heavily restricted, and the information that people can access is heavily controlled. In countries where this is true, the Dark Web can provide a vital source of information for people looking to find out more than just what their government wants them to see or to communicate if they want to say something that a repressive and authoritarian regime might not want them to say. 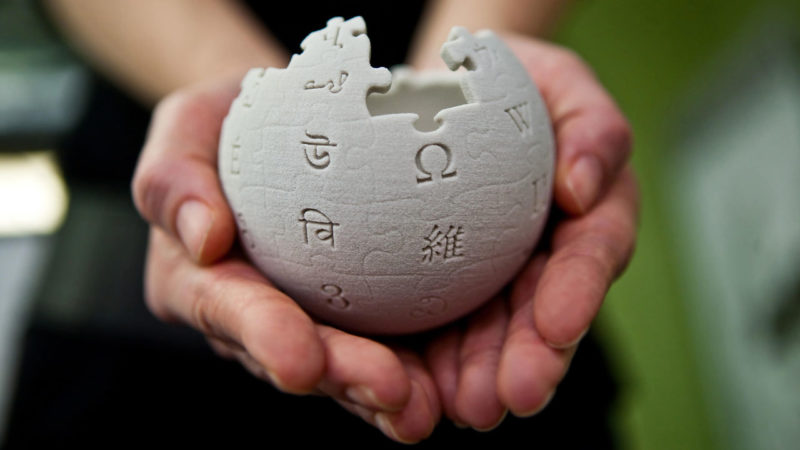 In turn, this makes one particular site found on the mainstream internet perfect for The Dark Web: Wikipedia. Alec Muffet, a former security engineer at Facebook, is currently working on such a dark version of Wikipedia so that people living under internet-censored governments can access what is possibly the greatest repository of humanity’s knowledge that has ever existed. Muffet said:

“Onion sites are considered to be about ‘anonymity’, but really they offer two more features: Discretion (e.g.: your employer or ISP cannot see what you are browsing, not even what site) and trust (if you access facebookcorewwwi.onion you are definitely connected to Facebook, because of the nature of Onion addressing)… I am doing it because it is worth it.”

In other words, the nature of the Onion sites that are found on the Dark Web means that the information shown on them is 100% trustworthy for representation of what is shown on the mainstream versions of the website. The encryption protects both the integrity of the site and the identity of the user accessing it via The Dark Web.

At the moment, the project is read-only, as it isn’t possible to edit Wikipedia from The Dark Web, but Muffet hopes that Wikipedia might get involved itself at some point in the future. For him, the project is more of a proof of concept to show that it is possible.

Do you think it is important for people in internet-censored regions to be able to access Wikipedia? Let us know in the comments below.

Via: IBTimes and Motherboard