The Weather Channel app is one of the most popular apps for smartphones. It has been around forever and has racked up over 100 million downloads over the years on both iOS and Android. The app registers tens of millions of active users every month. If you’re one of the people who have The Weather Channel app on your phone, unfortunately, we’ve got some bad news for you. 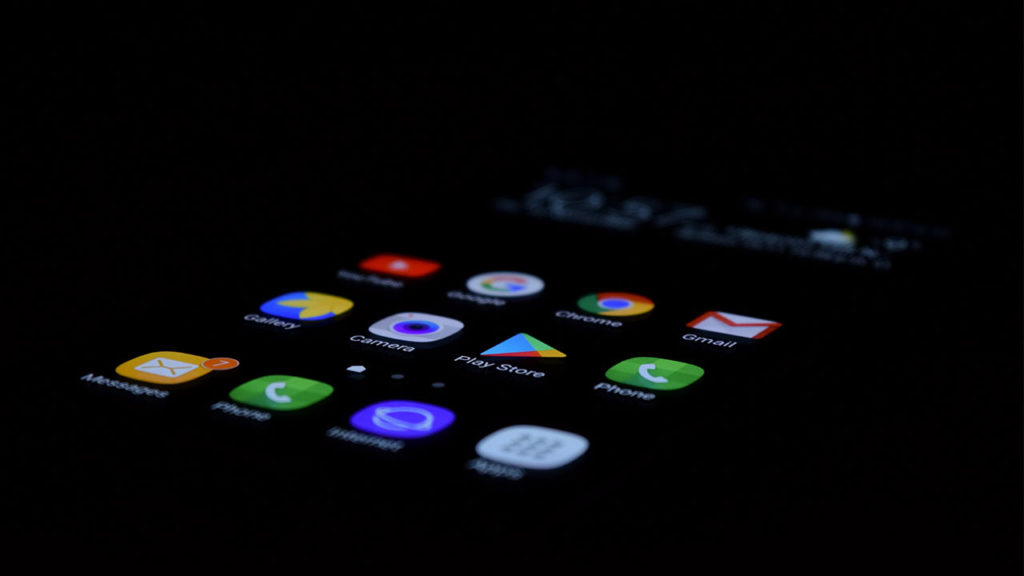 The lawsuit is based on what the State of California calls incomplete permissions requests. Basically, The Weather Channel app requests access to your location data but doesn’t give you the full details about why it wants them. The app says it needs the details to provide you with accurate weather reports but doesn’t say that the data will also be used to help advertisers target you better or even sold to a third party.

Speaking to the New York Times about the lawsuit, Los Angeles City Attorney Michael N. Feur said, “If the price of getting a weather report is going to be the sacrifice of your most personal information about where you spend your time day and night… you sure as heck ought to be told clearly in advance.” It is the deceptive practice that the State of California is taking issue with, particularly with the sensitive nature of location data.

Interestingly, Feur is arguing in the case that small print alone isn’t enough. The details about how The Weather Channel app will use user data are included in the privacy policy of the app but aren’t mentioned in the standard permission request at the time of download. Feur is taking aim at the underhand ways in which tech companies like Facebook and Google use our personal data.

Through the lawsuit, Feur is seeking penalties of up to $2,500 for each violation, but the liability will only apply in the state of California. There is a still a good chance, however, that this could still cost IBM, which bought The Weather Channel app for $2 billion in 2015, a lot of money should the ruling go against it. Feur is also hoping that his lawsuit will inspire other lawsuits around the country that will aim to give users more control over their private data

Which weather app should replace The Weather Channel app?