Blizzard’s announcement of the mobile game Diablo Immortal has set the internet aflame. This video shows the reaction to the game’s announcement at BlizzCon 2018:

The game’s cinematic and gameplay trailers have both received hundreds of thousands of dislikes on YouTube, as shown below. 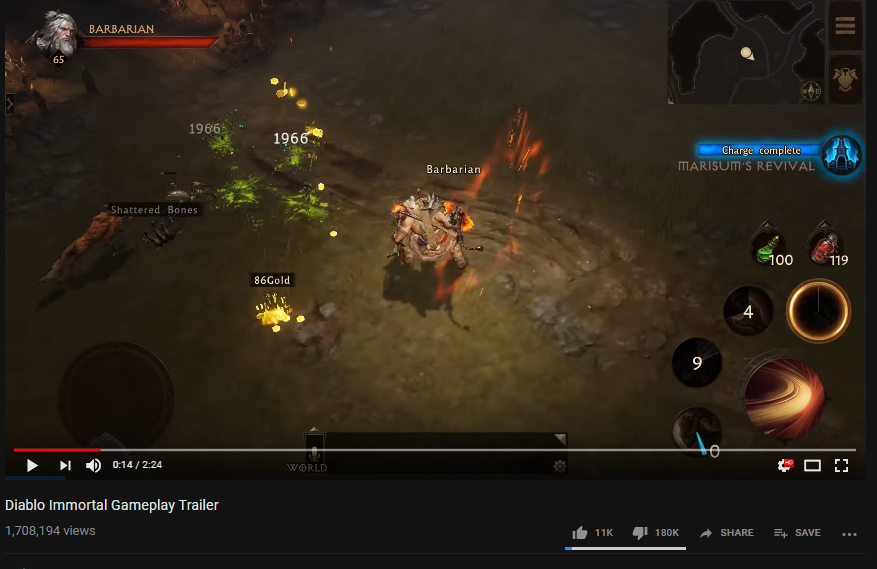 Why is Blizzard, a historically beloved company with a famously passionate fanbase, facing the brunt of the biggest video game outrage in recent memory? There are a few factors that we’ll attempt to break down. 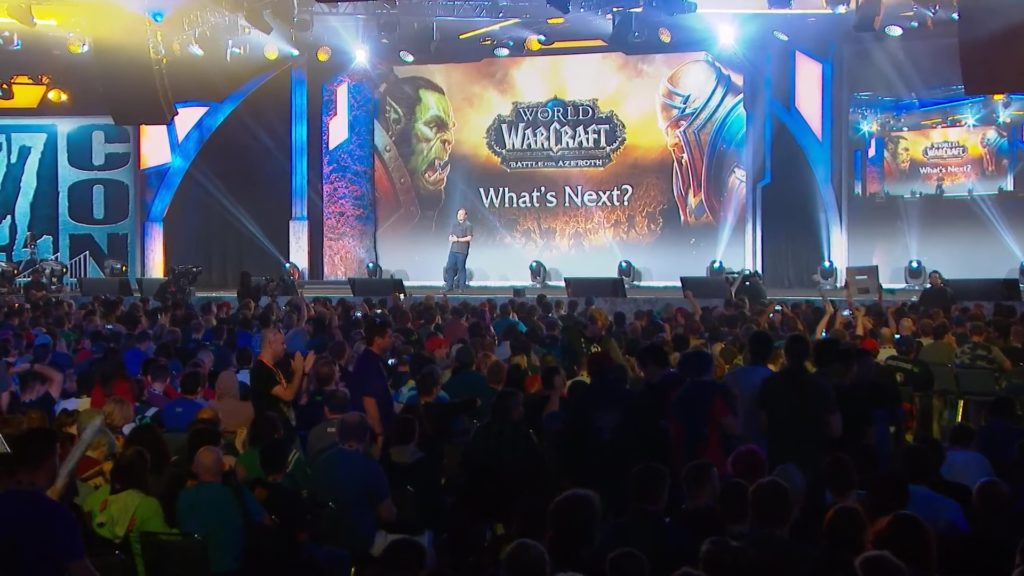 For those unaware, BlizzCon is an annual conference held in Anaheim, California that’s a celebration of all things Blizzard. The con is a major event, complete with game reveals, cosplay, Q&A sessions with developers, and even concerts. Tickets to the event are very expensive, so the audience is made up of the most hardcore Blizzard fans.

Blizzard had hinted at the appearance of some sort of Diablo news at this year’s BlizzCon, leaving many fans of the acclaimed series to believe that the highly-anticipated Diablo 4 would be announced.

Once the game was onstage to be a mobile game, fans were furious. The developers were met with boos after answering a few questions, as seen in the video above. The fact that fans (who paid hundreds or even thousands of dollars to attend) booed loudly displays the huge distaste for Diablo Immortal within the hardcore Blizzard fanbase. To an outsider, it may be confusing to see such intense outrage directed towards a new game in the Diablo series, even a mobile game, since the fans have been requesting a new game for years. Basically, the core Blizzard demographic and mobile gamers don’t overlap at all.

Note: Apparently, Blizzard planned to announce that Diablo 4 was in development after the reveal of Diablo Immortal, but they decided not to.

For its entire existence, Blizzard has been a company that has focused on the PC gaming market. Its most popular games, including World of Warcraft, Overwatch, Diablo, Starcraft, and Hearthstone, are played either exclusively or most commonly on PC. Diablo itself is a franchise that is most commonly linked with PC gaming and mouse + keyboard controls. Blizzard fans are apparently not at all psyched to play Diablo on a small phone/tablet screen with touchscreen controls. Since mobile gaming is a much more casual market than PC, some fans feel that Blizzard is ignoring its loyal core fanbase in favor of a wider, more casual audience.

Fans have no faith in the developer 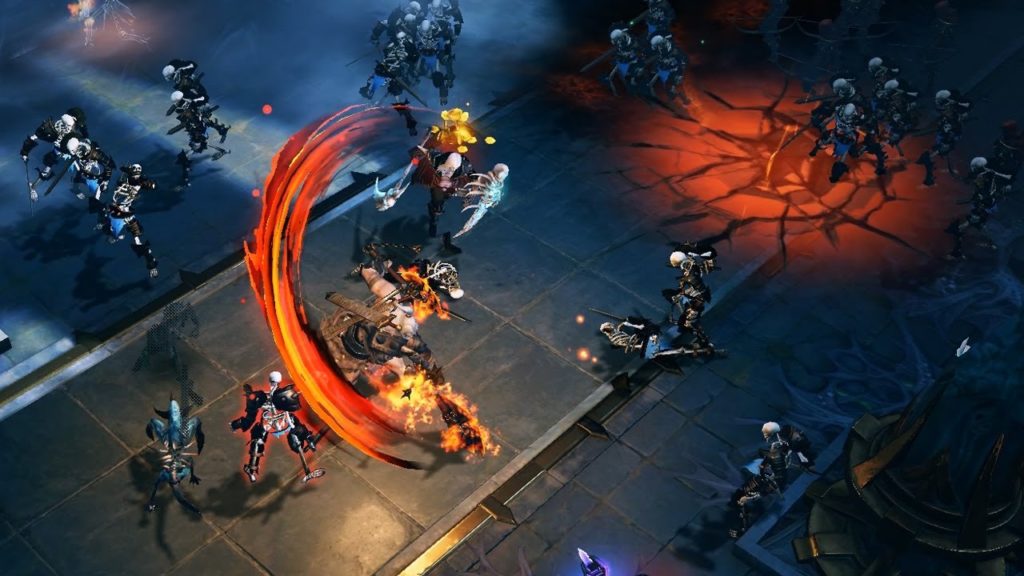 Blizzard itself isn’t developing Diablo Immortal. Development is instead being handled by Chinese company NetEase, who has developed poorly received MMO’s like Crusaders of Light and Endless of God. Fans were quick to point out the similarities between Diablo Immortal’s UI and Crusaders of Light’s, leading many to speculate that the game was simply a reskin of CoL. Blizzard has denied this, saying that Diablo Immortal is a brand new game being built from the ground up.

In an interview with Kotaku, they acknowledged the UI similarities and said: “I want to assure you that Diablo Immortal is purpose-built from the ground up. In the East, that control method is becoming ubiquitous, and it’s becoming ubiquitous because it’s very natural, and it feels great. Less so in the West, but we’re now starting to see some games that are bringing that mechanic to the West. So it’s us taking inspiration from some of the work they’ve done already.”

Grindy, loot-heavy MMO’s like Crusaders of Light are extremely popular in Asia, but their popularity is lukewarm in the West. It remains to be seen if Diablo Immortal will take inspiration from these games, but fans are not optimistic.

There’s also the issue of monetization. While Blizzard hasn’t announced how it plans to monetize Diablo Immortal, mobile games are notorious for bleeding the player dry with microtransactions. One of the biggest reasons Crusaders of Light was panned in the West was because of its rampant microtransactions and pay-to-win structure, leaving fans worried that Diablo Immortal will follow in its footsteps.

What do you think about Diablo Immortal? Is the controversy deserved? Or are fans overreacting? Leave us a comment!