If you’re a Marvel nerd, you probably already know your reality gem from your space gem, your Lizard from your Chameleon, and your adamantium from your vibranium. That means you probably also didn’t miss that name drop at the end of the newest season of “Daredevil.”

Benjamin Poindexter is introduced in the third season of Daredevil as one of the top henchmen for Kingpin. The former FBI agent has a wary, alert demeanor, lethal dexterity that surpasses even Daredevil’s own at long range, and a stewing hatred for our hero, the devil of Hell’s Kitchen. 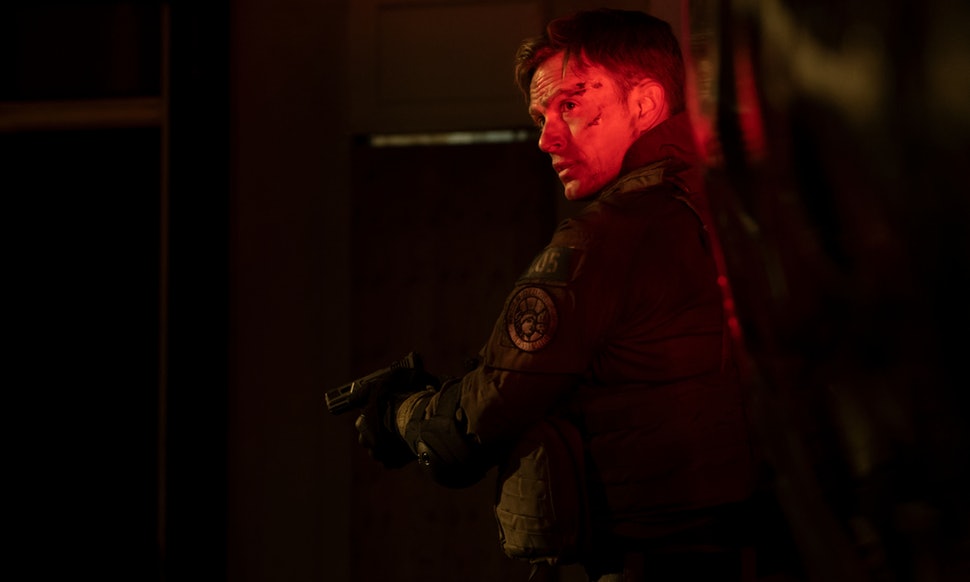 By the end of the season, Poindexter suffers a broken spine and is seen being operated on by two surgeons. In the comics, Bullseye suffered this injury as well and recovered thanks to implants made of … adamantium. Frustratingly, the Marvel Cinematic Universe is still not allowed to reference the fictional alloy made famous by Wolverine, so instead drew upon another mythical Marvel metal “cognium steel.” One of the surgeons quietly says in an almost throwaway line that you “can’t replace pulverized vertebrae, Dr. Oyama.” For the Marvel nerd, this is when sirens start flashing. In the comics, Kenji Oyama is Lord Dark Wind, a Japanese crime boss. He’s the one who discovered the process to bond adamantium to bone – the same process famously used on Wolverine. 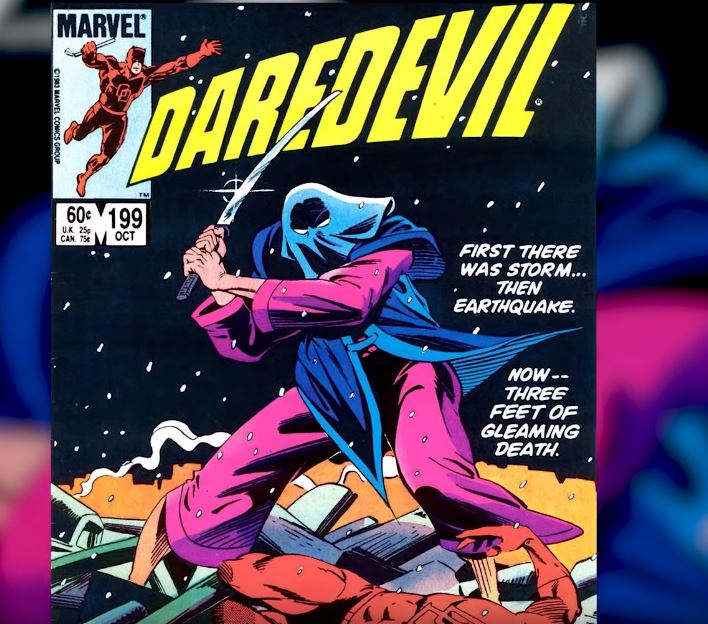 Cognium steel is not the same thing as adamantium, we know, but adamantium itself is not a metal. Rather, it’s an alloy. It could be that cognium steel is not enough to satisfy Oyama’s studies, so he goes about using it to create the famous adamantium, which would open a whole can of worms and tie-ins with the X-Men universe galore. The acquisition of Disney with 21st Century Fox is set to occur on January 1, 2019, which means we could be seeing the fruits of this reference well before the next season of “Daredevil.”

As for whether we can expect to see Lord Dark Wind in the future, that’s not out of the picture either: Considering the influence of The Yakuza, The Hand and Lord Nobu in earlier “Daredevil” seasons, “Iron Fist,” and “Defenders,” we wouldn’t be surprised to see this manipulator of Japanese politics try and squeeze in the power vacuum left after Fisk’s return to prison at the end of the season.

Dr. Oyama is also the father of Yuriko Oyama, the infamous Lady Deathstrike – another huge tie-in to the X-Men universe. With adamantium grafted to her skeleton as well, she commonly served as a counterpoint and foil to Wolverine, believing him to have stolen her father’s work on adamantium for himself. Oyama views adamantium as a powerful weapon while Wolverine was forcibly put through the Weapon X program and views the whole corporation as a bunch of sadists and butchers. 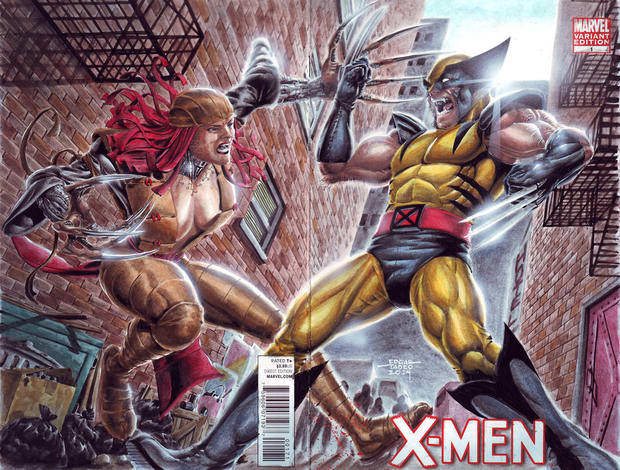 Daredevil and Lady Deathstrike did once team up in the comics to fight Bullseye, so that’s on the table as well, though admittedly less likely. Do you think Oyama will serve as a pivotal way to introduce a famous element of the X-Men? Let us know in the comments below!