Disney+ bundles with Hulu and ESPN+ for $13 per month 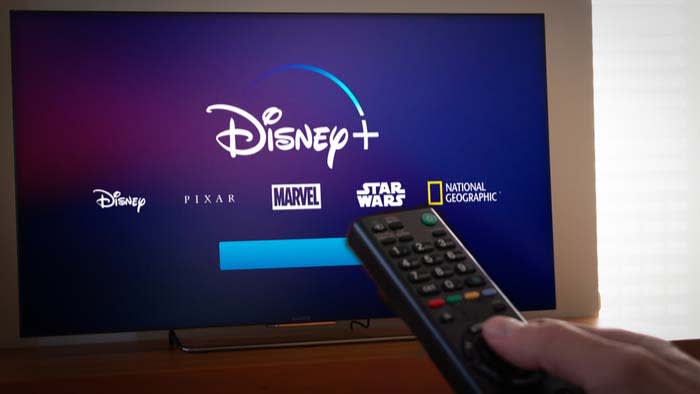 Both Hulu and ESPN are owned by Disney. Those of us who have been at the edge of our seats waiting to get Disney+ have been anxious to hear about a potential bundle announcement. Now that we have one, it almost seems too good to be true.

With Disney+, we already know we are getting Disney animated movies, Star Wars movies and shows, and all of the exclusive MCU Phase Four shows. The fact that we are going to get all of that along with Hulu and ESPN Plus for the same price as a standard Netflix subscription makes Netflix look overpriced.

However, there is a bit of a concern as Disney enters the streaming business. If Disney+ runs Netflix out of business with their low prices, they could run prices up once Netflix is gone. Basically, these low prices for the bundle might only be available for a short time.

If you want Hulu and ESPN+ along with Disney+, we really can’t dissuade you from not taking advantage of this great value. However, you might want to consider holding onto Netflix so that Disney doesn’t get a full monopoly on the streaming market.