According to sources at Variety, Disney is planning to jump-start its new streaming service with limited series for a few Marvel Cinematic Universe characters without their own movies.

If you’re one of the three people on earth who hasn’t seen “Avengers: Infinity War,” there are some SPOILERS below: 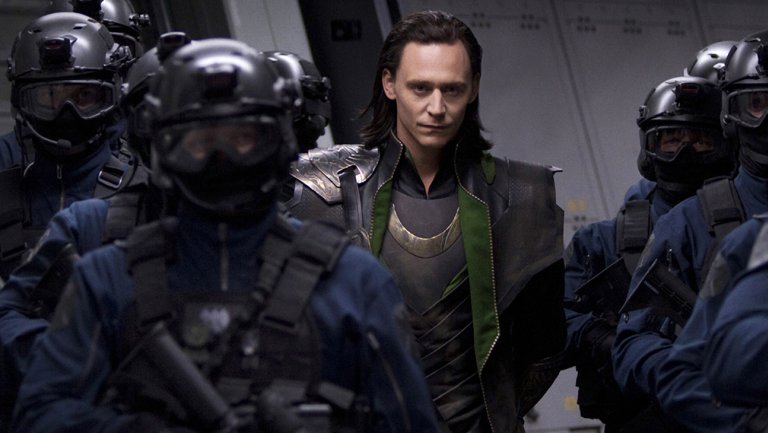 Tom Hiddleston’s Loki has become one of the MCU’s breakout characters. Though the MCU is often criticised for its paper-thin villains, Loki has become a fan favorite due to his ambiguous morality, strained relationship with Thor, and cunning personality.

His shocking death at the hands of Thanos at the beginning of “Infinity War” perfectly foreshadowed the tragic events of the rest of the film. Due to his demise, his miniseries would presumedly be a prequel. Loki’s disdain towards Thor and his non-royal heritage gives his origin story gravitas and weight, lending itself perfectly for a miniseries. It is currently unknown if Chris Hemsworth, Idris Elba, or any other members of the Thor cast will make appearances in the series. 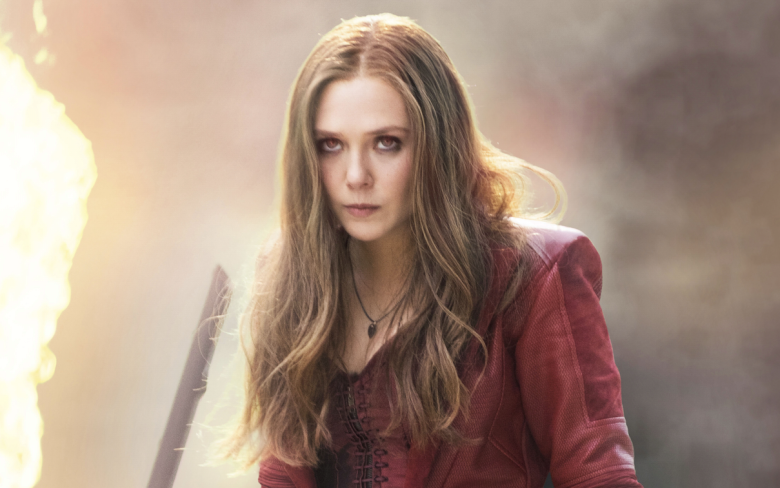 Wanda Maximoff (a.k.a. the Scarlet Witch) has a relatively unexplored backstory in the MCU. In the comics, she is the daughter of mutant freedom fighter/terrorist Magneto and a practitioner of chaos magic, which often sees her encountering characters like Dr. Strange and Dr. Doom.

In the movies, however, Wanda’s powers are the result of experimentation with the Mind Stone. Her pre-powers upbringing in the war-torn country of Sokovia is harsh, with her and her brother Quicksilver protecting each other from a civil war fought with Stark weaponry. It is unclear if the series will be an origin story or a continuation of “Infinity War,” but it is doubtful Disney would continue the story of “Infinity War” in any capacity before the release of Avengers 4, making it much more likely to be an origin story. Wanda’s upbringing and psyche are more tortured than most of the other Avengers, and a miniseries that explores her pain in detail would make for an interesting show.

These shows aren’t the only ones planned for Disney’s streaming service. A continuation of the fan-favorite “Star Wars: The Clone Wars” is in development for the platform, as well as shows based on “High School Musical” and “Monsters Inc.” While consumers are not pleased with every major studio coming out with their own streaming platform, Disney’s massive catalog of movies and TV shows, as well as original content, is sure to sway uneasy viewers.