The top 10 series coming to Disney+

From March 24, 2020, Disney+ will be available in Spain, the United Kingdom, France, Germany, Italy, Austria, Switzerland and Ireland. With this streaming service, you’ll have access to tons of movies and series from universes such as Disney, Marvel and Star Wars. And, in the very near future, you’ll be able to watch all these great series exclusively on Disney+.

1. The Falcon and the Winter Soldier 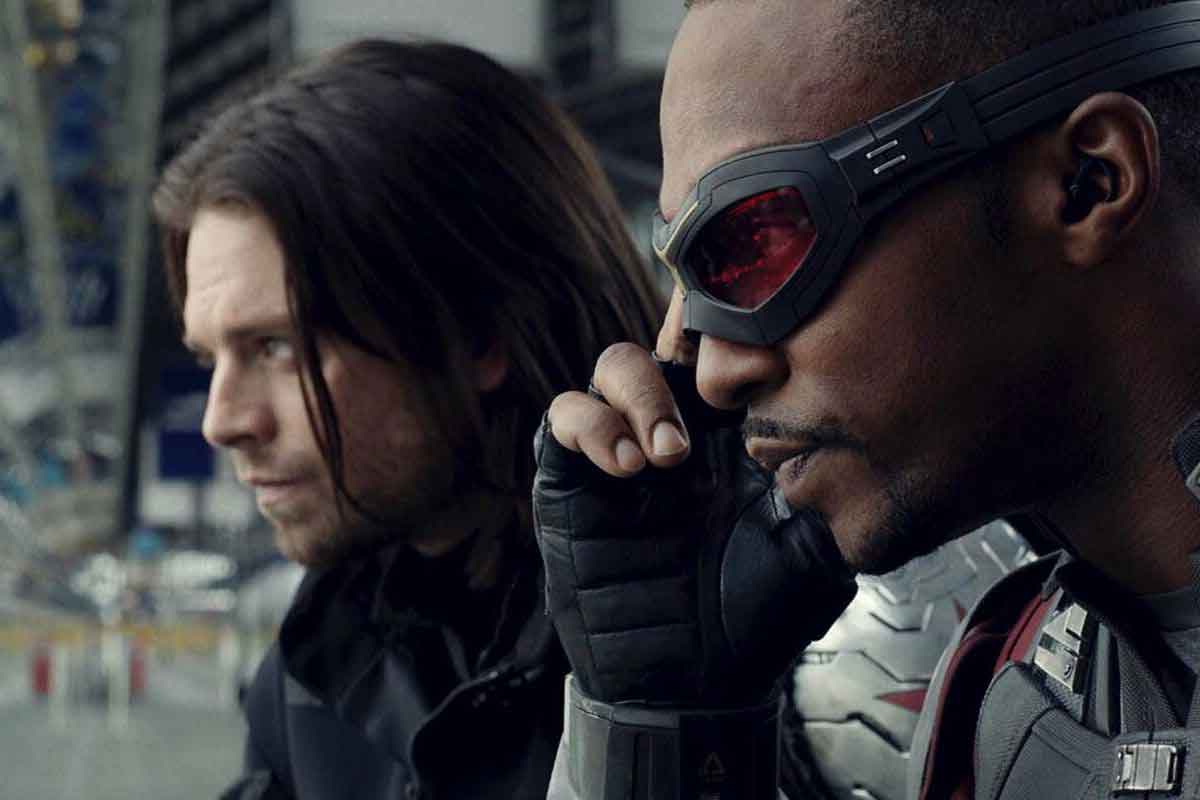 As Sam Wilson and Bucky Barnes try to acclimate to a post-Endgame world, the heroic duo will discover a dark secret about the program to create super soldiers: the U.S. government has created its own successor to Captain America and wants to stop Wilson from being the new bearer of the shield and therefore of Steve Rogers’ legacy.

What if…? is an upcoming animated series exploring alternative realities to the Marvel Universe as we know it. For example, in one episode, we’ll find out what would have happened if Peggy Carter had been the volunteer to take the Super-Soldier serum. In another, we’ll discover the zombie version of Captain America. And we’ll learn what would have happened if T’Challa had been Star-Lord instead of Black Panther. 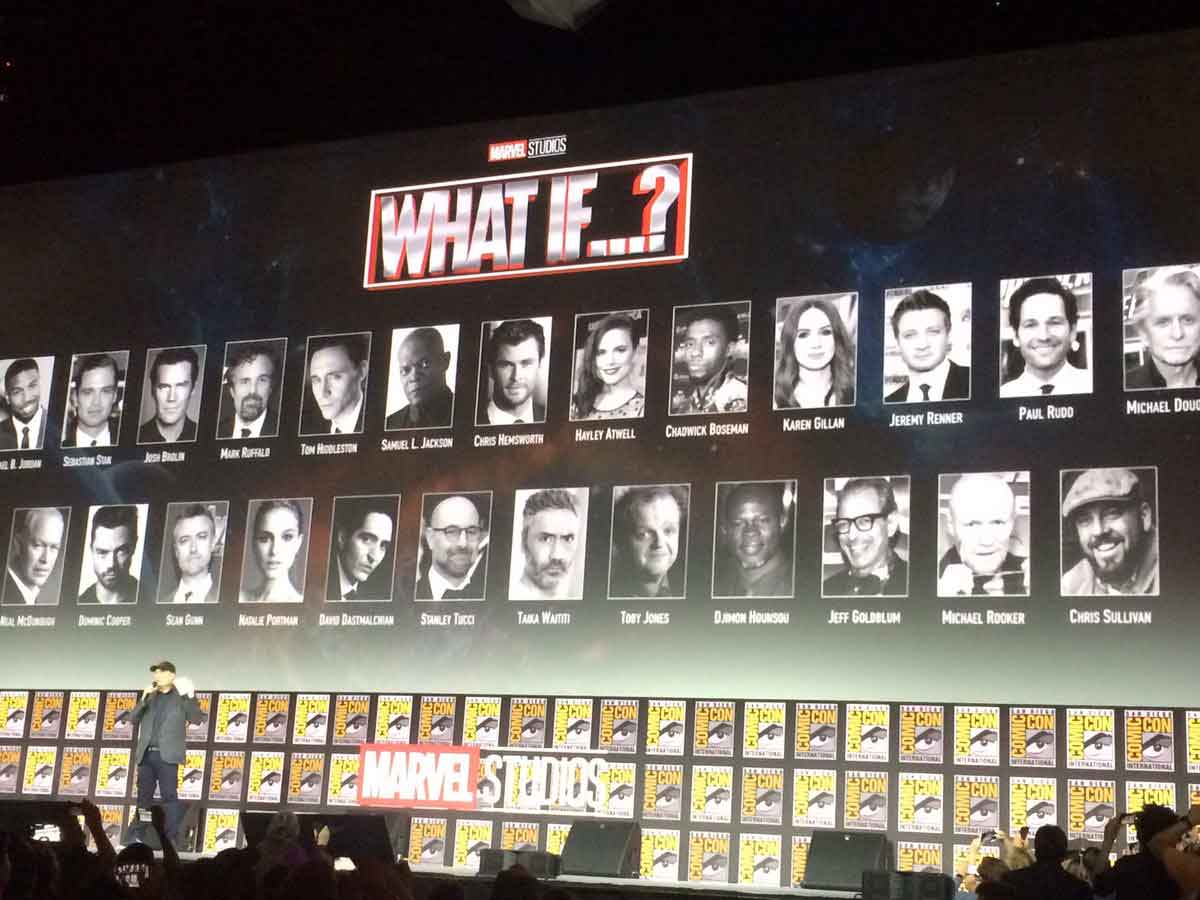 In this Star Wars prequel series, set eight years before the events of Revenge of the Sith, Kenobi will temporarily leave his watch on Tatooine to have another adventure.

One of the biggest announcements at the D23 Expo in August 2019 was the confirmation of a rumor that had been circulating for a long time: Ewan McGregor will reprise his role as Obi-Wan Kenobi. The crowd went wild when McGregor appeared at the presentation, and with good reason!

Release Date: There is no date yet. The series will start filming in January 2021. 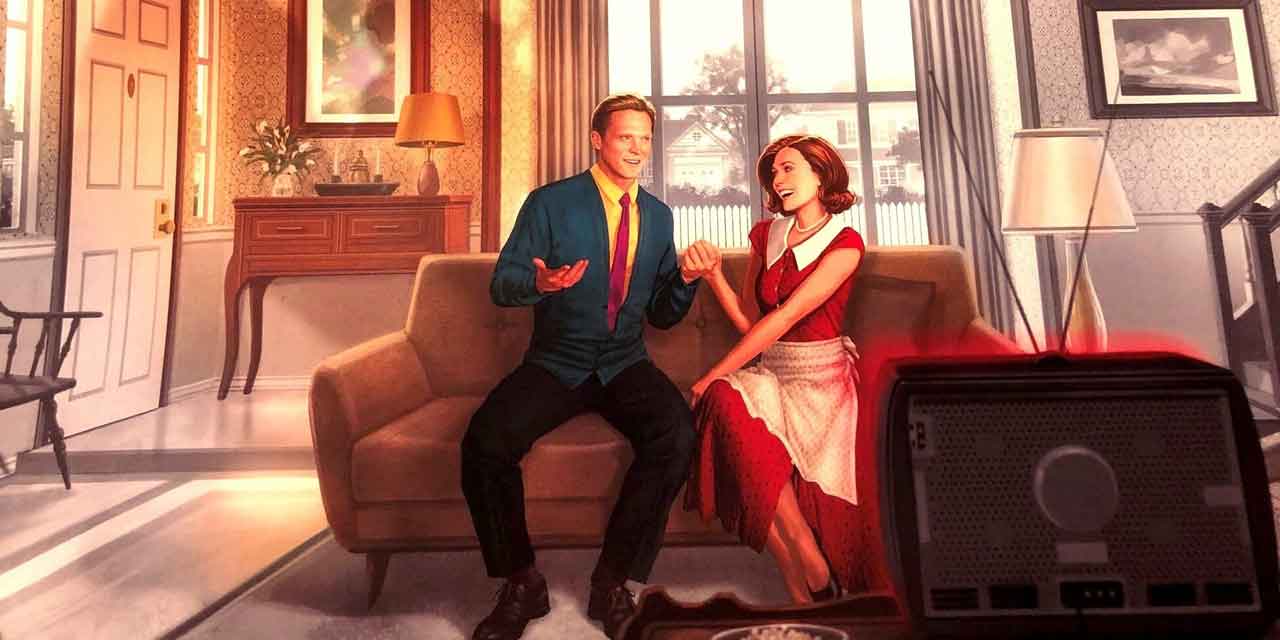 In some inexplicable and mysterious way, Wanda Maximoff and Vision, whom we believed to be dead, are enjoying an idyllic life in the suburbs. But soon they’ll discover that things are not as they seem. For starters… could they be trapped in a sitcom? 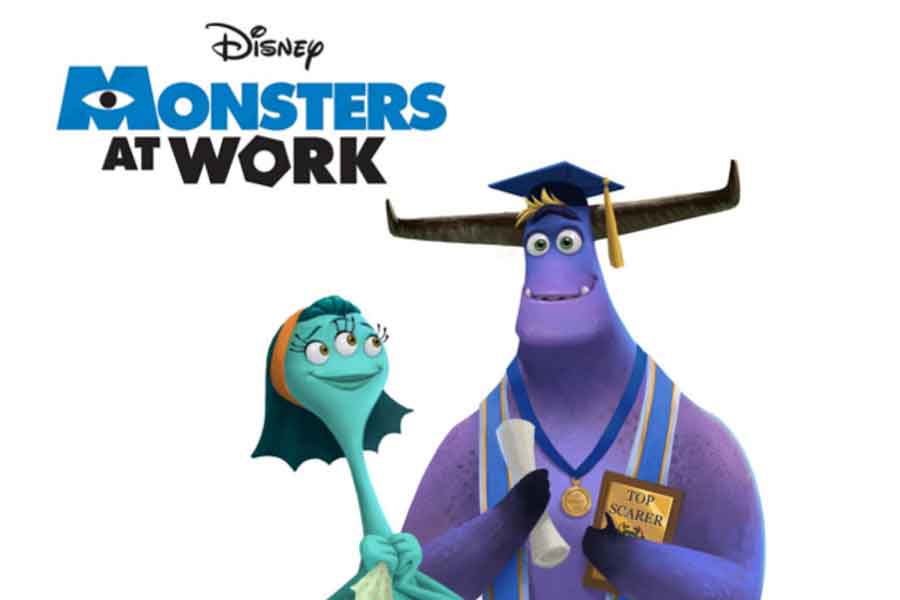 Six months after Mike and Sulley revolutionized the monster world by exchanging children’s fear for their laughter, a young mechanic, Tylor Tuskmon, starts working at Monsters, Inc. with the goal of getting to know his two idols.

Billy Crystal and John Goodman return as Mike and Sulley, while Ben Feldman voices Tylor Tuskmon. We’ll see both new characters, like plumber Duncan and Fritz, Tylor’s boss, and familiar characters like Yeti, who was exiled to the Himalayas in the movie. 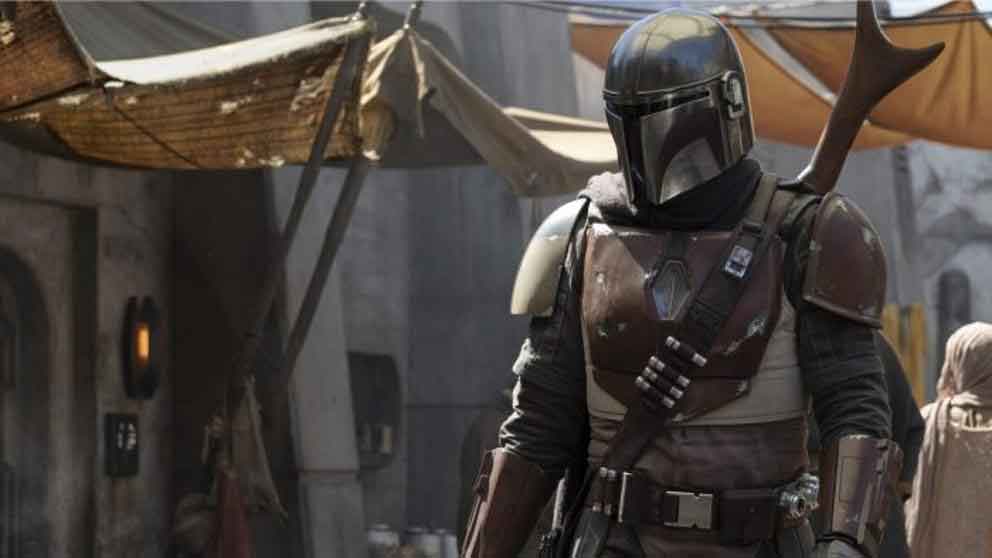 Season 2 of the great Star Wars live action series will focus on the Mandalorian’s search for the home planet of the mysterious child we all know as Baby Yoda.

Pedro Pascal will return as the Mandalorian Din Djarin, and actors like Giancarlo Esposito (Moff Gideon) will reprise their roles. Jon Favreau, creator and director, will continue as the showrunner. 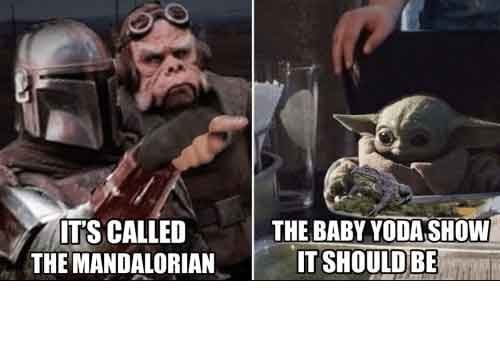 In Avengers: Endgame, the Loki of the events of New York stole the Tesseract and used it to escape from the Avengers. In his series, we’ll see how he uses the artifact’s powers to time travel and change the history of humanity to his liking.

The charismatic Tom Hiddleston will return as the God of Mischief. Sophia di Martino, Owen Wilson, and Gugu Mbatha-Raw will also star in undisclosed roles. It is rumored they will play members of the extradimensional agency tasked with guaranteeing the correct functioning of time. 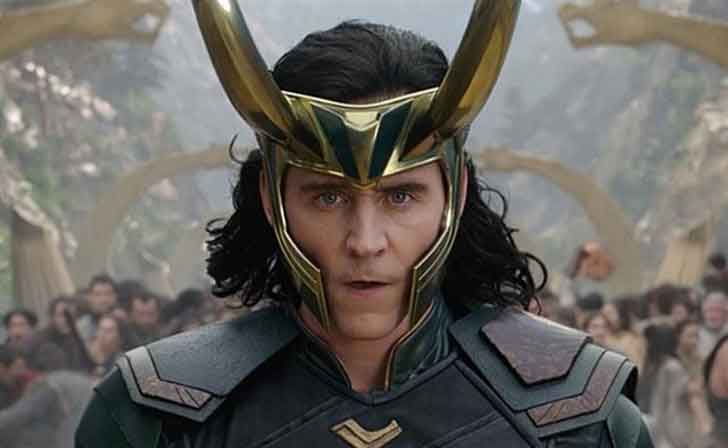 Cassian Andor, played by Diego Luna, was one of the most popular and memorable characters in Rogue One: A Star Wars Story.

We have limited information about the premise of the Cassian Andor series. Obviously, Diego Luna will reprise his role. It is rumored the executive producer of The Americans, Stephen Schiff, will be the showrunner, while Moana screenwriter Jared Bush will author the pilot script and bible of the series.

Release Date: There’s no date yet, but filming starts this June. 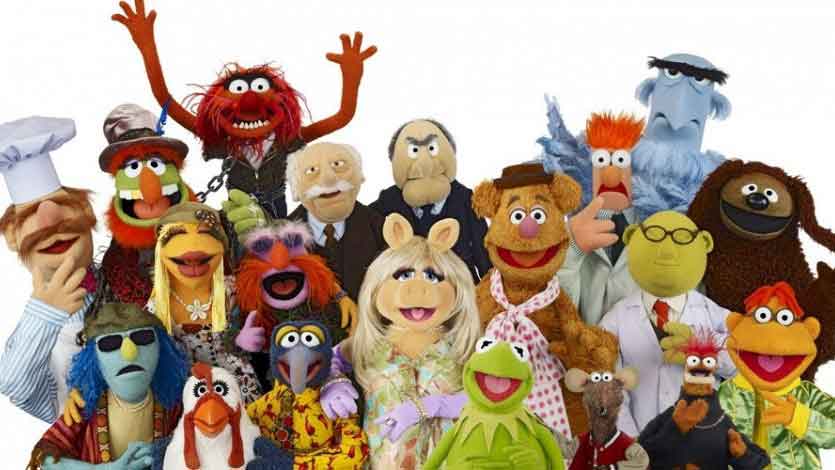 Muppets Now will be a short-form series (10 minutes per episode) with each short consisting of three segments: a game show, a cooking show, and a talk show.

As usual for The Muppet Show, each episode will have a lineup of guest stars who will interact with Kermit the Frog and company. As it will be an improvised show, the celebrity won’t know what awaits them in these three segments or which Muppet will be on camera with them.

Aside from all the Marvel series mentioned individually on this list, a ton of other heroes will debut on Disney+. The Hawkeye series will center on Kate Bishop, Clint Barton’s successor. In the Ms. Marvel series, we’ll meet the young Kamala Khan. Moon Knight will center around a bizarre mercenary and in the She-Hulk series, we’ll meet Jennifer Walters, Bruce Banner’s cousin.

There have been few confirmations so far. It is rumored Alison Brie could play She-Hulk, and Hailee Steinfeld could star as Kate Bishop.

Release Date: There are no release dates for these series yet, so we’ll have to be patient!

How to Close Doors in Among Us in 3 Fast Steps