As we roll into advent and rocket towards Christmas, it is guaranteed that we’re going to be bombarded by two things in the next few weeks. The first is Mariah Carey and the second is best of 2017 lists. 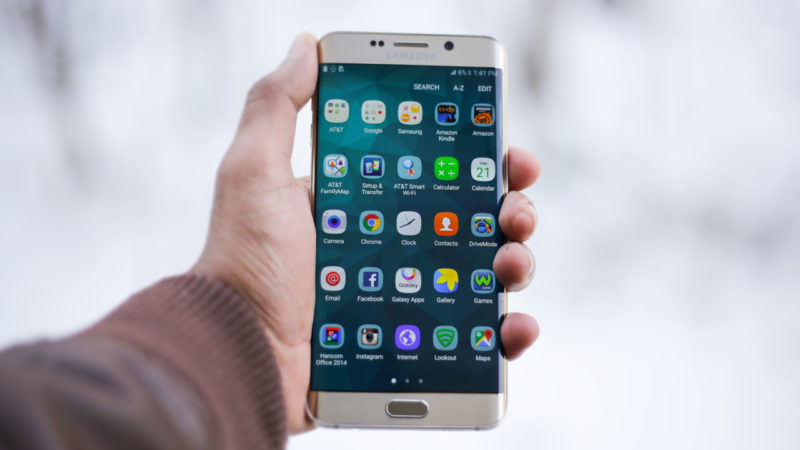 FaceApp is a photo app from Russia that uses AI to change your face and make you look older, younger. It also makes it possible to transform yourself into another gender. FaceApp is a both fun and effective, which has made it very popular. Since Facebook decided to strip the ability to send and receive messages from the mobile version of its site people were forced to download the Messenger app. This then in turn, hogged the phones resources and ate up data allowances. Messenger Lite addresses this problem by stripping the app down to 10mb and going easy on the power and data it needs to run. Another photo app sneaks into the top 3 showing that cameras are still one of the most loved tools found on modern smartphones. Sticker Photo Editor allows users to add stickers to their photos and then blend them in so that they appear like seamless parts of the photos themselves. Think tattoos, abs, and fancy hairstyles and you’ll get the idea of what to expect with this one. We all love a good laugh. Especially if that laugh is at the expense of one of our friends. The popularity of JokesPhone proves exactly that. JokesPhone lets you set up excellent prank calls on your friends and then share the hilarious results via WhatsApp. You can even do all of this for free if you can get your friends signed up to the service.

As well as the most popular apps Google have also put together a list of the best apps and games and also the most popular songs, films and books of 2017. To check them all out click the link below.

The VTuber invasion arrives: The biggest virtual streamers that succeed on Twitch