Dota 2 is out of beta and free to play 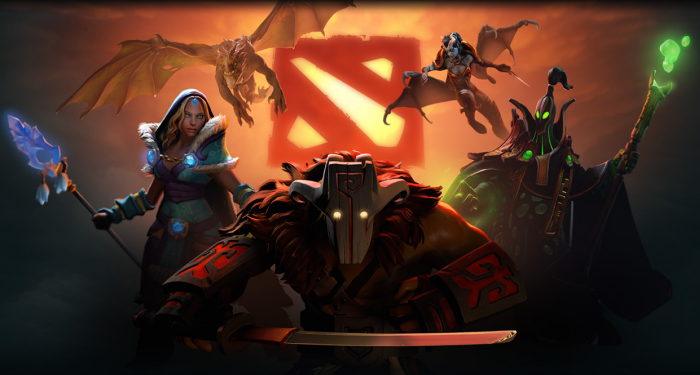 Dota 2 has finally come out of beta, and is now free to play on Steam. Starting life as fan-made Warcraft 3 mod, the original Dota was hugely popular. This sequel has been made by by Half-Life and Portal developer Valve, making it a very polished game.

If you have Steam (accounts are free), you can download Dota 2 and play free on Windows, Mac and Linux. According to the developer blog, new players are going to be let in gradually, so you may have to wait a little. In this way Valve hopes to avoid server load problems that often plague online games (remember Sim City?). 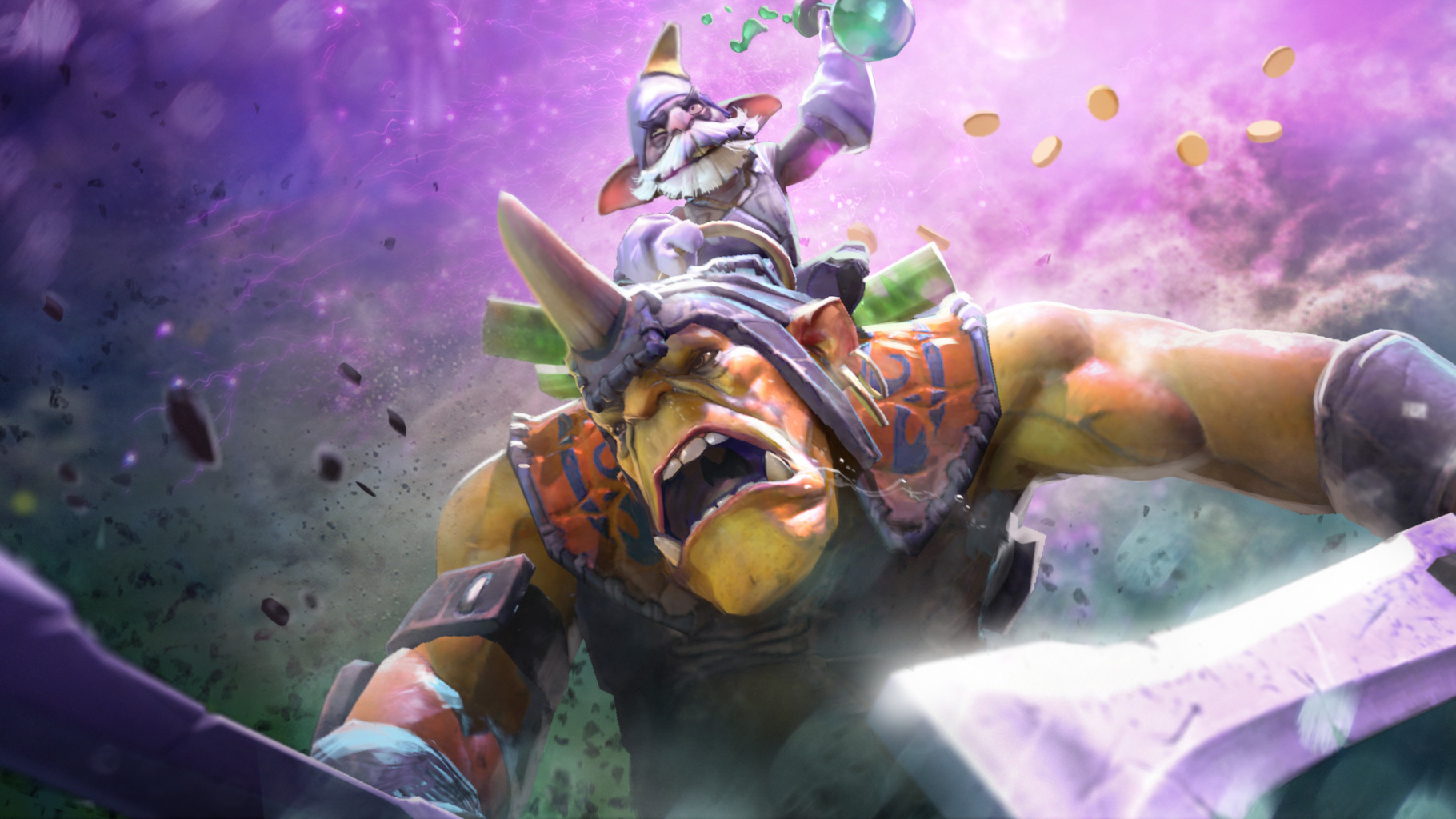 Dota 2 is an action strategy game. You choose a team of five players and fight against an opponent. You are both defending an ‘Ancient’, and the objective is to destroy these (Dota stands for ‘Defense of the Ancients’). Dota 2 has excellent tutorials for newcomers, which is good as while it appears simple enough, it is actually a very deep game. It’s one of the most competitive online games around, and there are even ‘professional’ Dota 2 competitions. Jumping into a game with an experienced player will result in very speedy losses!

Dota 2 is free to play, but it’s well done. The in game store is purely for cosmetic purchases – you can’t buy your way to power and glory as is the case in most freemium games.