Dragon Age: Inquisition, due to be released late 2014, is truly keeping fans on the edge of their seats. Fans got the first bit of viable information about the game at the recent E3 conference, when Bioware’s Creative Lead, Alistair McNally, confirmed the existence of a third installment and released a trailer. The game is due to be launched on a host of platforms, including PC, PS3, PS4, Xbox 360 and Xbox One. 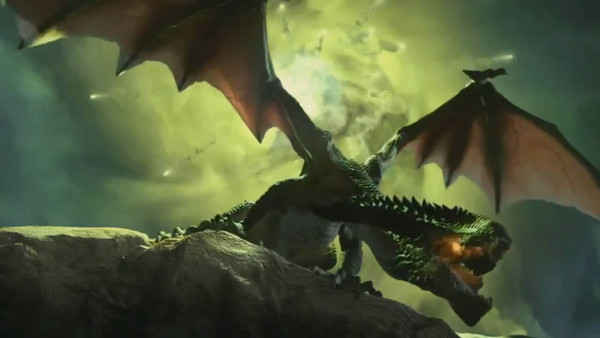 The latest news reports changes to battles, with increased focus on strategy. This is likely to require players to put more thought into preparation and planning, while the game re-focuses on party teamwork. At E3, the developer commented that this installment, powered by the Frostbite 3 engine, will offer players “a vast, open world, where choices not only affect the story, but the world around you.” We can barely wait!