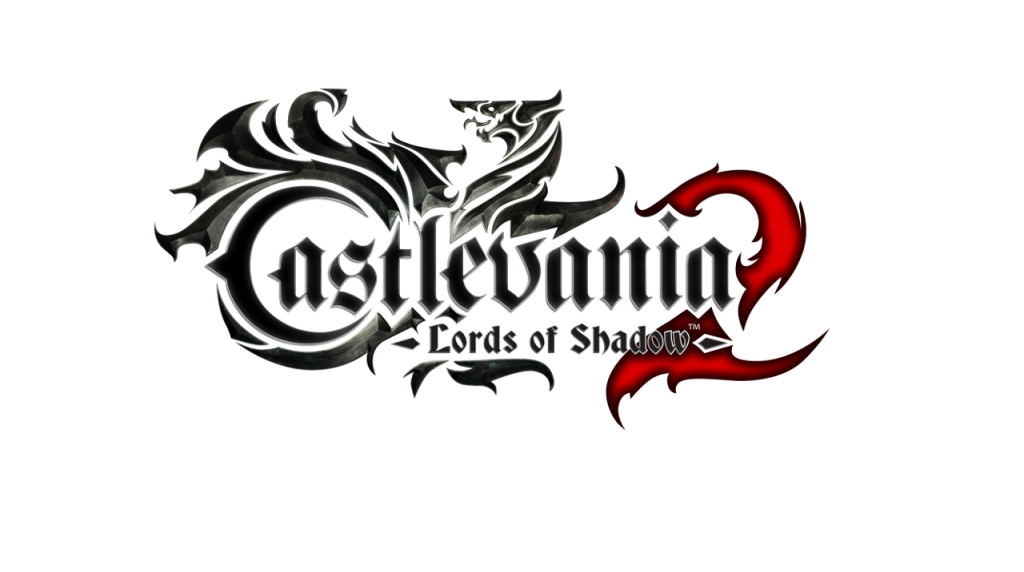 Konami had a very subtle approach with the games that they showed off at E3 2013. The game that they’re focusing on is Castlevania: Lord of Shadows 2. In this sequel, you now play as Dracula set in a fictional modern day world. The plot is that Satan is attempting to start the apocalypse and Dracula makes a deal with Death to regain lost powers and defeat Satan.

The story that Konami is presenting sounds interesting, but the build that I played felt more like a skinned version of God of War with loose controls and generic platforming.

With a third person view, you have two attacks for close and ranged combat, jump, and grab. Block is set on a bumper as well as quick switching between two different weapons during combat. When enemies are stunned you can grab them to drink their blood, but it didn’t seem possible to grab them normally. There are secondary weapons like a sword that eats the health of your enemies to refill yours and two gauntlets you use to break shields and armored enemies. 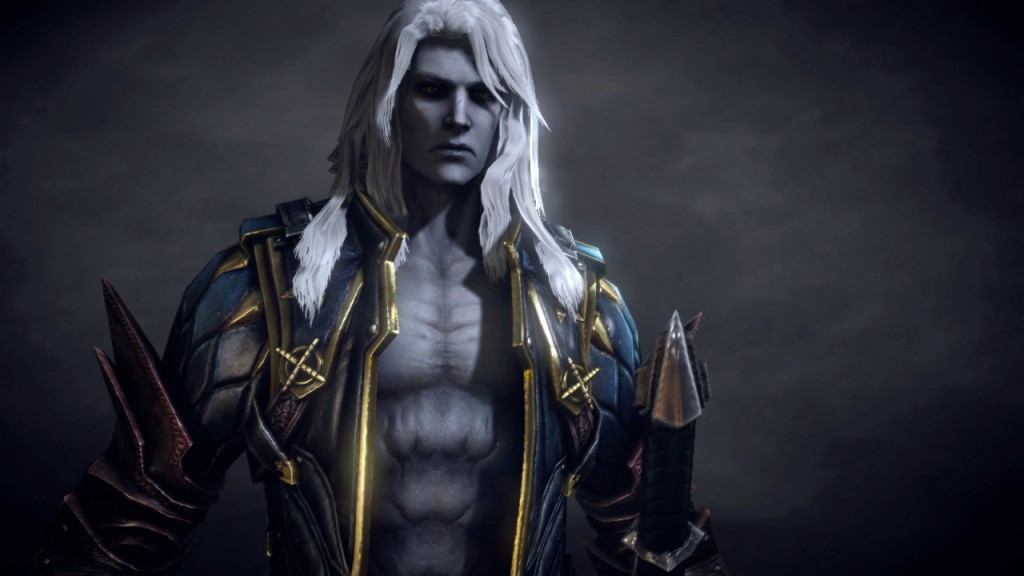 The combat isn’t polished to the point where attacking and dodging feels smooth. There are counters in the game, but aside from the tutorial, I didn’t use it and relied on dodging. Combining close and ranged attacks is easy and it looks like it will be common to be surrounded by enemies. Using the two extra weapons is necessary to survive, but in portions of the demo showed signs of unpolished gameplay. The action is fun, but it feels like it’s already been done before and better.

The demo took place in Dracula’s castle and the design of the environments looked Gothic. This setting was strange since the game is supposed to bet set in modern day, but the demo looked like it took place in the past with knights and magic-enhanced enemies. It was indicated early that the game was an early build but I thought the visuals of the game looked good 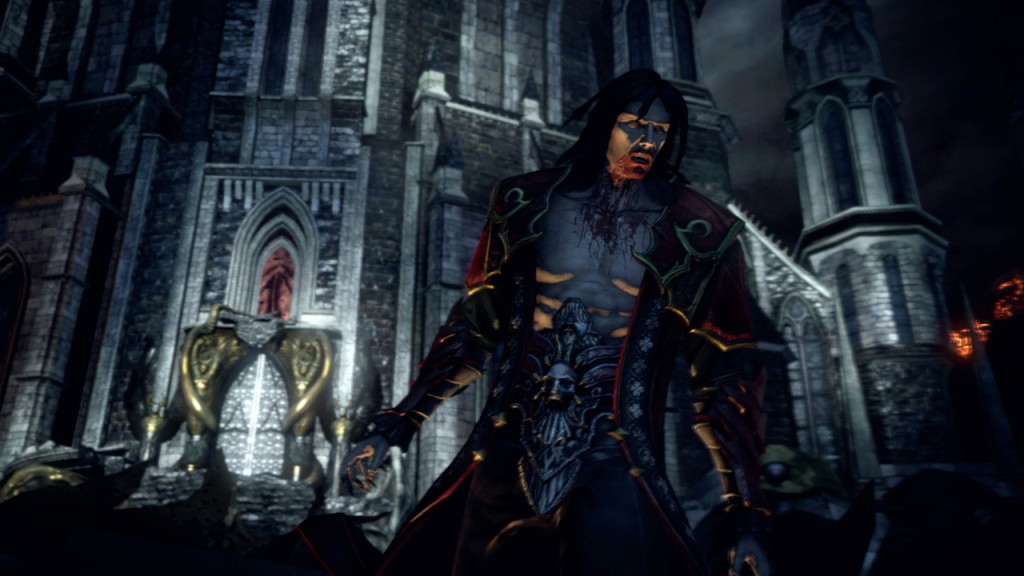 Besides being a third person action game, Castlevania: Lord of Shadows 2 is also a 3D platformer. The majority of the demo required me to climb up a gigantic magic-powered humanoid machine to reach the top. This titan character felt really out of place and the need to climb to the top felt old. I had to rely on a flying enemy who shot overpowered arrows to destroy bolts that blocked new areas before I could continue. That gameplay felt unnecessarily long and actually became a little boring. There are also quick time events that felt very out of place and lacking. In Castlevania: Lord of Shadows 2, you have to tap a button when two circles meet. In the demo, I had to be slower than the circle or I instantly died and had to restart from a checkpoint. The animations during the platforming sections didn’t feel like they were finished because Dracula appeared to glide from point to point rather than show signs of difficulty. Considering the history of the franchise, I was expecting something more epic, but the demo felt bland.

Castlevania: Lord of Shadows 2 is scheduled to be released this Winter on current generation consoles and PC, but there really isn’t anything new in this game that we haven’t seen before. Other than using the Castlevania license, it actually feel generic.