Facebook’s 10th anniversary ‘Look Back’ videos will be editable soon, according to a spokesperson talking to TechCrunch. The Look Back video is an automatically created compilation of your best moments on Facebook since you joined.

According to sources at Facebook, the Look Back video was supposed to have an edit tool, but it didn’t meet the deadline. Facebook has confirmed that an edit feature will be added too, which will allow you to add and remove posts from appearing in your Look Back video. That means you can cherry pick even more your years on Facebook, or make sure your ex doesn’t feature so strongly and so on. 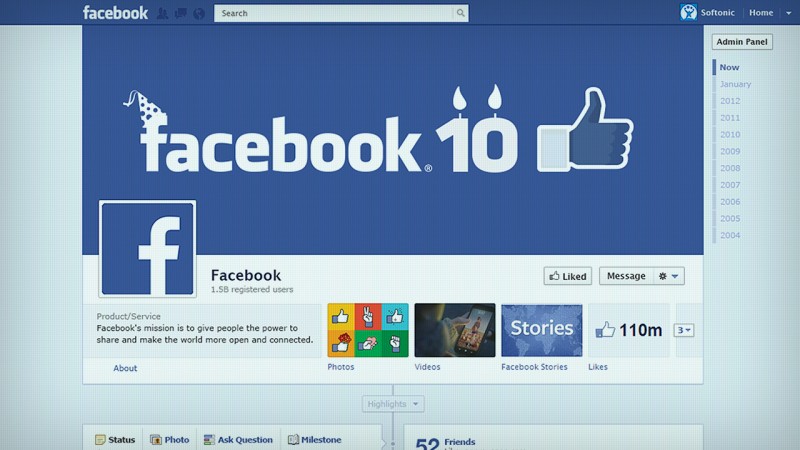 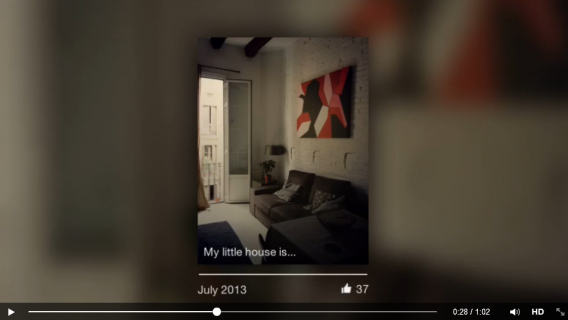 If you haven’t tried the Look Back anniversary video, click here (assuming you are on Facebook!). It currently picks highlights from your time on Facebook, and puts them in a video montage with an emotional soundtrack. Perhaps an editor tool would allow you to choose a different tune too?

Dynamite tips for how to survive in Grounded