Nintendo fans have a bit of bad news today as EA has said it’s not currently developing any games for the Wii U, though the company is open to developing for the console in the future. The latest console from Nintendo has been struggling to sell, especially with the lack of games. Now that EA, one of the biggest video game publishers, is abandoning development for the console, the future of the Wii U is uncertain. 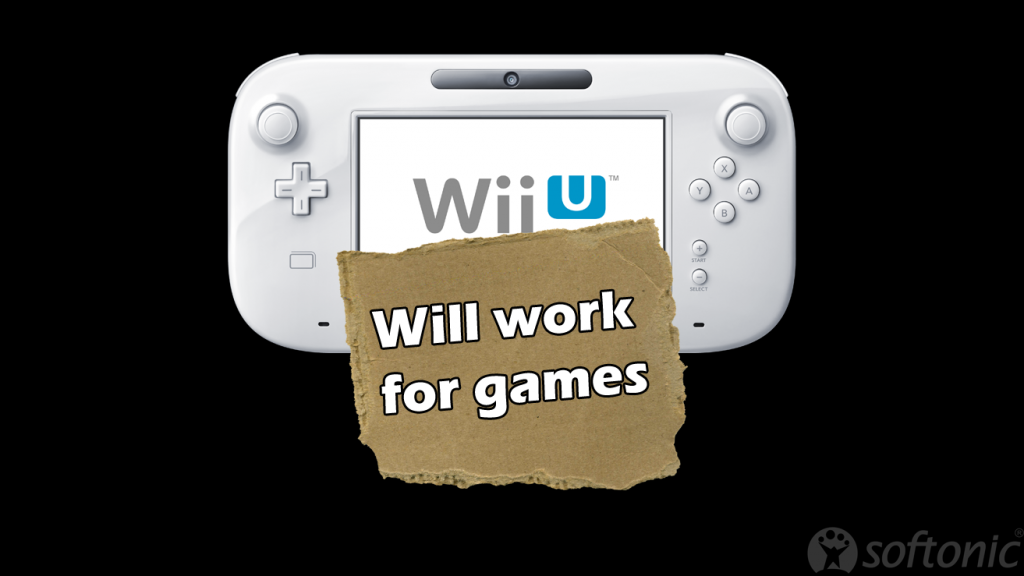 This news is in stark contrast to E3’s partnership with Nintendo at E3 2011. CEO of EA John Riccitiello took to the stage and spoke enthusiastically about the Wii U.

With EA abandoning development for the Wii U, major titles like Madden and FIFA won’t be coming to the console. The Wii U isn’t even listed for the upcoming Grand Theft Auto V game, which only supports PS3 and Xbox 360 for now.

Still, not all hope is lost. The upcoming futuristic open-world game, Watch Dogs, is still heading to the Wii U.