Ello: a Social Network that wants to be the anti-Facebook 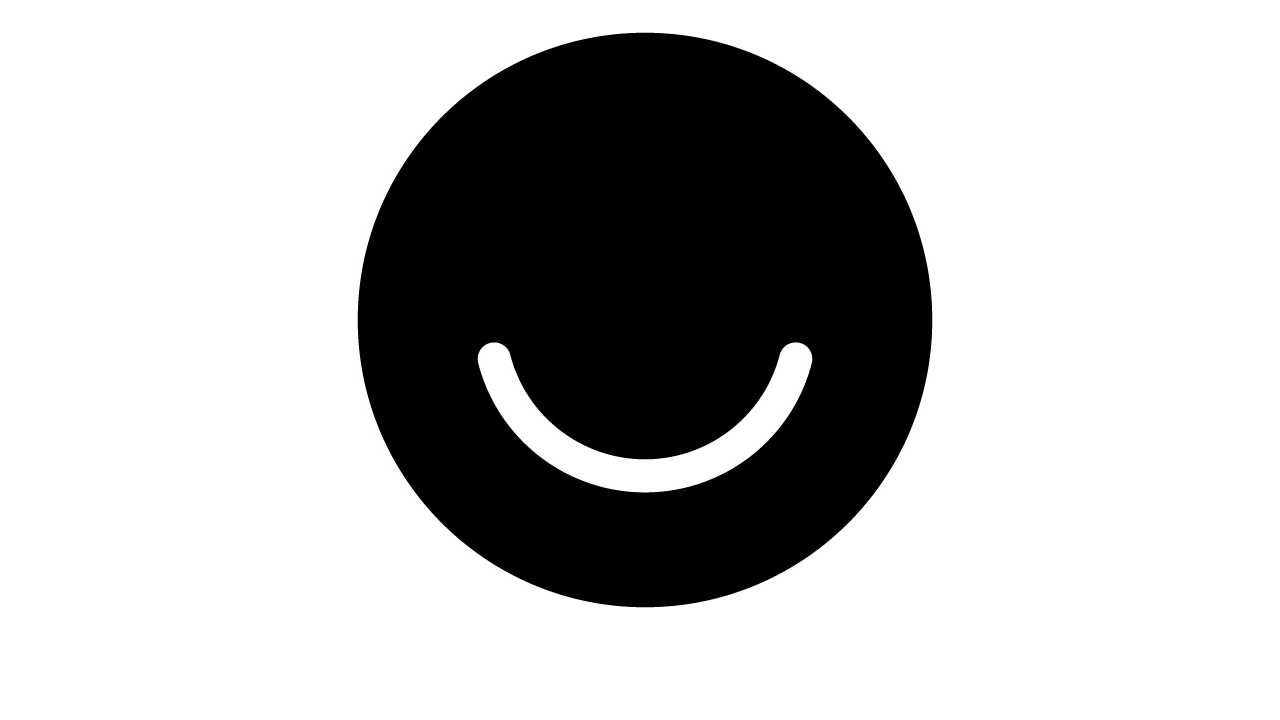 Ello is a new social network that promises not to use its users as the product. Where Facebook is free and uses your data to sell advertisements, Ello will be funded by its users, and have no need for ads.

You can request to join on the Ello homepage, and the site will send out invitations soon when the developers are ready for to an influx of new users. Co-creator Paul Budnitz thinks Ello could change the world, offering a different model to Facebook. Instead of your data being what you pay for a free product, like Facebook, Gmail or Pinterest, Ello will be funded by its users, and free of the clutter of advertising and ‘sponsored posts’.

At the moment few actual details have been released, but the creators’ focus is on a social network that’s easy to use, clean and with a minimalist design.

Ello isn’t the first attempt at an ad-free social network – in 2010 an open source site was launched called Diaspora, but by 2012 the founders had handed it over to the community. It continues to exist, but has so far failed to capture a broad user base.

Ello is trying to inspire users with a simple manifesto, that can (ironically?) be shared on social networks. The problem Ello faces is that it’s been teenagers who have popularized recent social networking successes like Snapchat and Instagram. A minimalist, quiet and premium network might struggle to bring them in, and in general teenagers seem less concerned about privacy and data security than others.