Last week two new trademark filings were seen on the Trademarks and Design Registration Office of the European Union (OHIM), for Half-Life 3 and Portal 3, both games from Valve. Both have now disappeared and were most likely hoaxes.

ValveTime, a site dedicated to the game company points out that even if the trademark filings were real, they would not be much to get excited about. Companies often register numerical trademarks on their titles for possible future use. Electronic Arts has Battlefield trademarks all the way up to 20, for example! 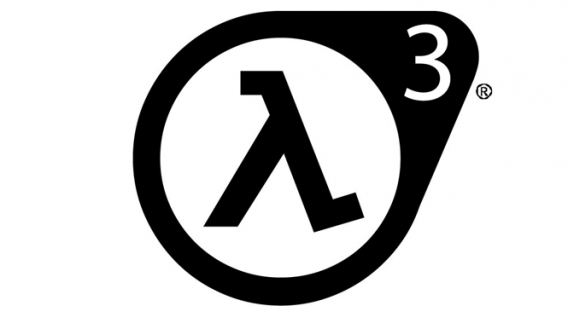 There is no evidence that Valve is even working on Half-Life 3 at the moment. There is a movie in the works, but nothing else. There is also little to suggest that a sequel to Portal 2 is on the way either, as recent leaks showed no development team for Portal 3.

Half-Life 3 is one of the most highly anticipated games that might never exist in the history of video gaming. Many people are looking for any tiny scrap of evidence that it might be on the way, but it’s worth remembering that even Portal 2’s famously oblique teaser campaign was easy to verify as legitimate, whereas Valve has been careful to drop no official hints about Half-Life 3.