The next-gen PlayStation has already hit the market with its long-awaited PS5. The new Sony console comes loaded with spectacular new features and functions users awaited with bated breath, like the use of an SSD and backward compatibility with PS4 games. With a new –and somewhat large– design and the most powerful hardware created to date by Sony, we have the definitive console for PlayStation lovers on our hands. 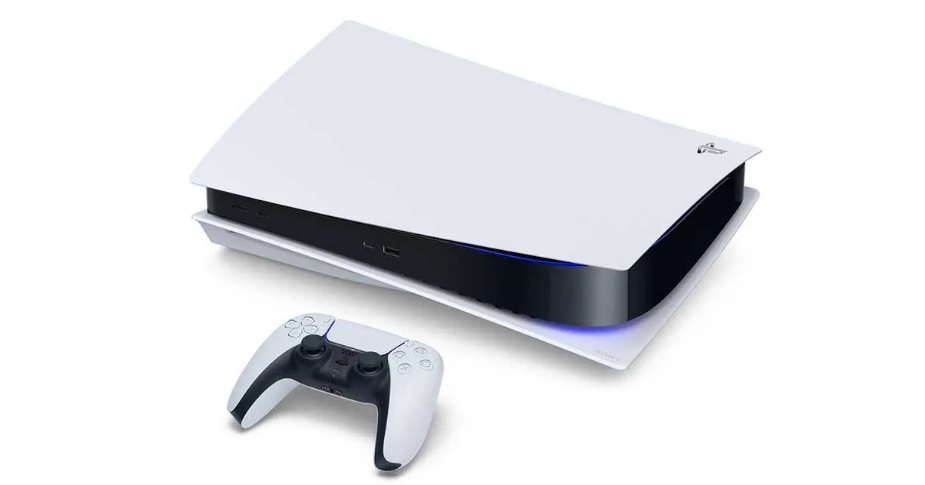 The new PlayStation 5 has enjoyed a unprecedentedly successful launch. It is sold out around the world, and with Christmas just around the corner, it is the most ask-for item by the entire gamer community. But what does the PS5 offer to be breaking records after being on the market for just one month?

In today’s article we’ll review everything you need to know about the latest console from Sony. The PlayStation 5 is not only a large console, but it is ready to turn everything we know about video games upside down.

There are two versions of PS5 available on the market 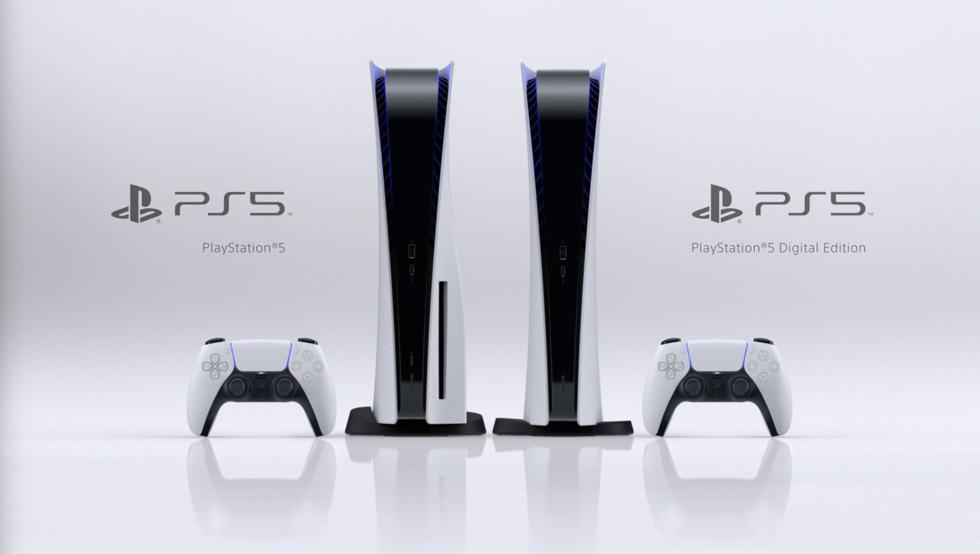 The launch prices for the consoles are:

PlayStation 5 uses a 7nm Zen 2 architecture processor manufactured by AMD. Its chip is 8-core with a frequency of 3.5 GHz. That’s quite a considerable increase compared to its predecessor, because even though PS4 also had an 8-core CPU, its top frequency was 1.6 GHz.

Let’s talk about its SSD storage unit. According to Sony, this “will change the way we play video games” since it will speed up loading times, cutting them back to nearly 0. PS5 has an 825 GB SSD that offers a speed of up to 5.5 GB/s in uncompressed data and 9 GB/s in compressed data. The console also has an NVMe slot to expand internal storage with other SSDs that have been validated by Sony.

Here’s a summary of all the technical data for PlayStation 5: 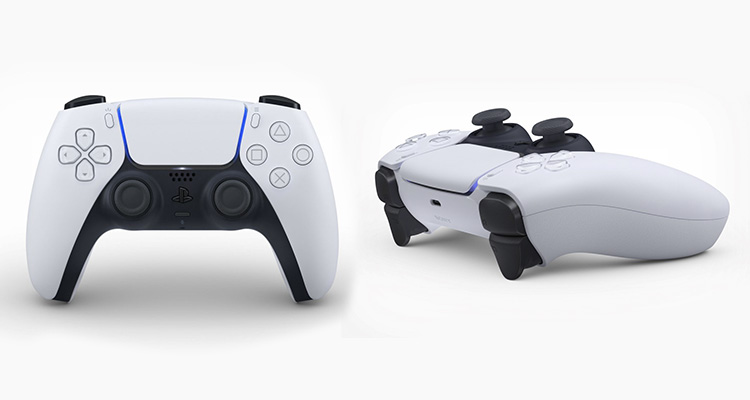 Without a doubt, one of the most cutting-edge features of PlayStation 5 is its new DualSense controller. This speeds past the already classic Sony DualShock to offer us an amazing experience that goes far beyond mere vibrations.

DualSense’s goal is to immerse the player in the game thanks to its haptic feedback technology. It does so with motors capable of transmitting tactile experiences to the players. They allow you to feel the terrain your character is walking on, really immersing you in the story. You’ll be able to tell through touch if you’re walking on metal, ice, breaking glass, water, sand, mud, etc.

Another really interesting feature of the DualSense is that the L2 and R2 triggers have an adaptive resistance system. That way you can simulate your actions in the game. If you’re shooting an arrow, the trigger will stiffen as you pull back the bow. If the trigger of your gun has gotten stuck, the DualSense’s trigger will act the same way, so you can’t pull it.

The DualSense controllers have a headphone jack, so you can play with the volume turned up until the wee hours of the morning without needing wireless headphones. 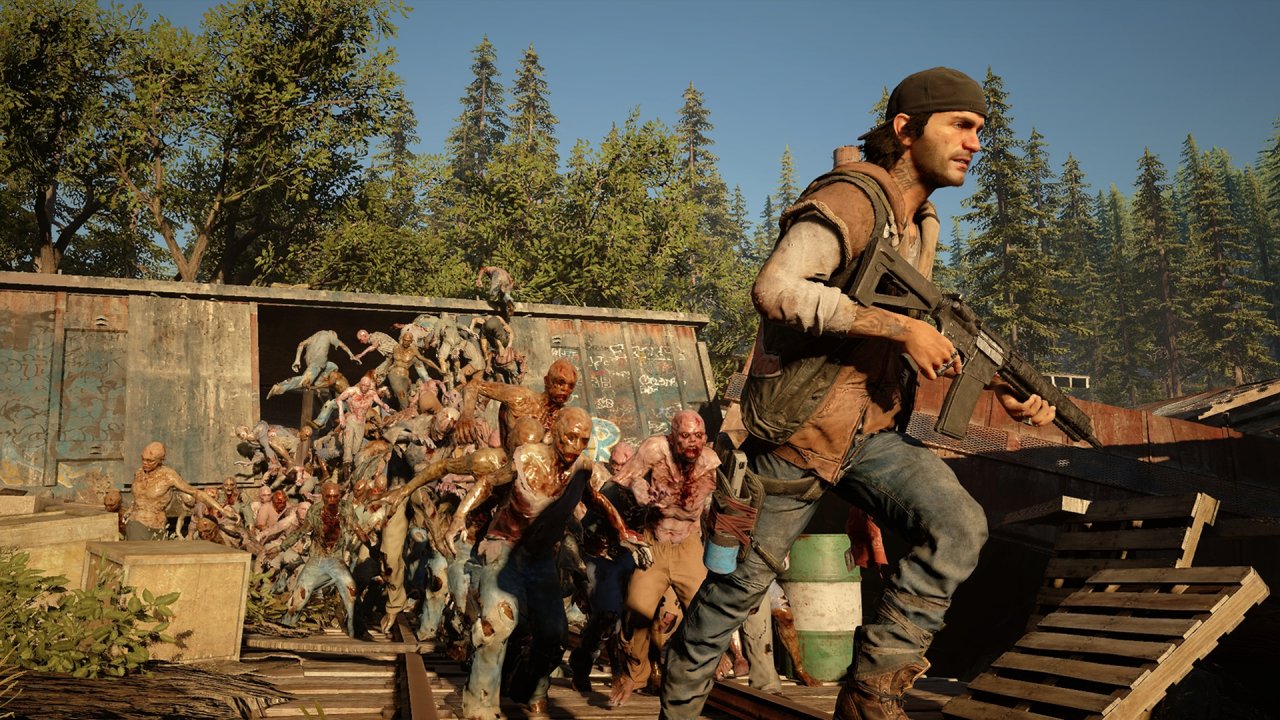 PlayStation 5 is compatible with 99% of PS4 titles, which you can access in two ways: by inserting your original disc or by downloading it from the Play Store. Once installed, these will work just like they did with the old Sony console.

According to the Sony support page, there are 10 PS4 games that are not compatible with PS5. They are:

Some PS4 games will work better on PS5. These are the ones that will enjoy the so-called Game Boost. They will have shorter loading times, lower FPS, greater stability, and 4K. At the moment, the titles that have these improvements are:

Other games, such as The Witcher 3, have already announced that they are working on a free patch that will bring the long-awaited Game Boost to the game.

PS4 titles’ saved games will be compatible in most of the PS5 games, although Sony has warned that not in all. To transfer your saved games, you can download them directly from your PS Plus cloud storage, use a USB drive, or simply use the PS4 to PS5 data transfer utility that the console has.

What is the PlayStation Plus Collection? PlayStation Plus Collection is Sony’s incentive to PS5 owners to subscribe to its PS Plus service.

This is a collection of the most popular PlayStation 4 games so that they can be played on any PS5 starting the day the console is launched.

This is the list of games offered by the collection at the moment:

For now, we don’t know if Sony will add more titles to its PlayStation Plus Collection.

Games available with the console’s launch 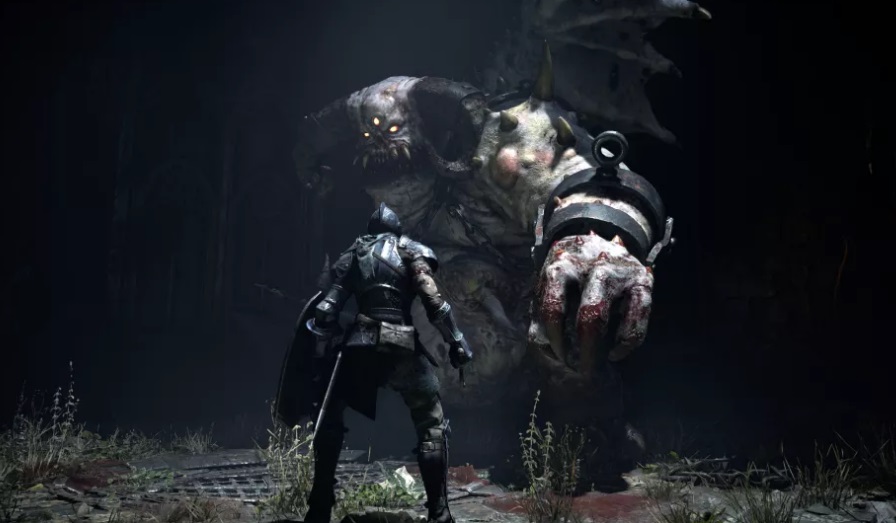 The launch of the Sony console comes with a complete selection of titles for PS5 along with Astro’s Playroom, the free game designed to demonstrate the full potential of the new console and its DualSense controller.

The main titles that are available for PlayStation 5 from the day of its release are:

However, at the The Future of Gaming conference held June 11, many more of them were shown. Here is the complete list of those to come:

We hope that our PS5 special has helped you. Do you already have a PlayStation 5 console or are you thinking of buying one? Share your experience in the comments section!

How to clear Safari Cache in 4 Easy Steps