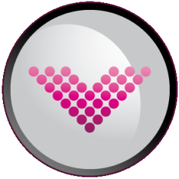 It’s taken us just over six months but we’ve finally got our hands on one of the hottest download tickets in town – an invite to test Voddler. In July we had an exclusive interview with Voddler co-founder Mathias Hjelmstedt and couldn’t wait to give it a go. Now, we’ve finally had the chance to try it for ourselves and can safely say, Voddler looks like a genuine contender for the future of movie distribution in the same way as Spotify is for music. From a huge selection of films and documentaries to an easy to use interface and stunning video/audio, Voddler is all I expected and more.

Unfortunately for most, at the moment its still only available in Sweden but we’ve been able to give it a proper test run for you.

If you’re lucky enough to receive an invite, you can install the beta client for Voddler on Windows or the Alpha client on Mac. I installed the Mac client but it works exactly the same on both platforms. 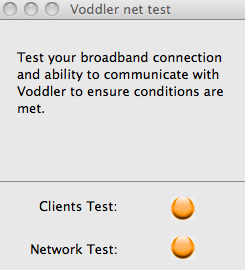 When you install Voddler, it takes you through a quick setup wizard which checks the suitability of your connection. The test takes a few minutes but if you’ve got a 2.5Mbit connection or more, you’re good to go.

When Voddler launches for the first time, it goes straight into full-screen mode. I would prefer to have been prompted whether I wanted to open in windowed or full-screen mode but you can revert back to windowed mode (so that you can access the rest of your Mac normally) by pressing Command+F.

The first thing to note is that you can’t use your mouse when Voddler has started. Everything is controlled via the keyboard – mainly the Cursor, Enter and Esc keys – which is a bit disorientating and awkward at first. Alternatively, you can use an Apple remote instead which is a bit easier.

The reason for this is that in future, Voddler plan to launch a box that connects to your TV without a computer (known as a Voddler box) and presumably you’ll be able to use a virtual keyboard. However, I think it would still have made more sense at this stage to have allowed users on a computer to use a mouse.

Once you setup a profile and log-in: 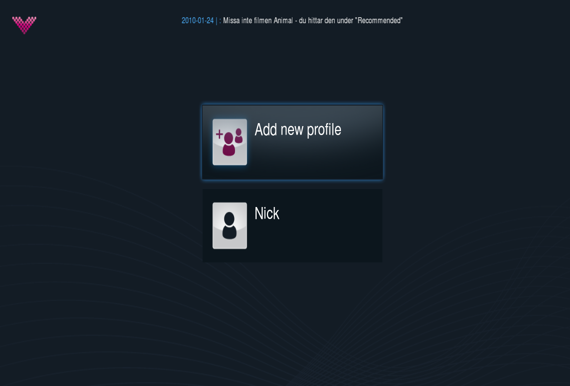 You are presented with three options in front of a scrolling background displaying iconic movie stills. The options are Settings, Movies and Quit. Use the left and right arrow keys to scroll through them: 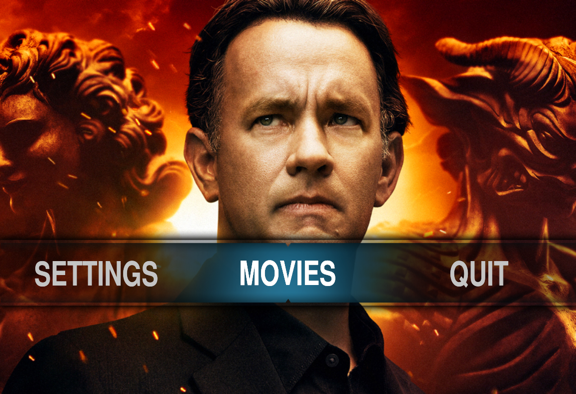 The Settings option simply allows you to resize the screen for your monitor. However, I found this a little un-intuitive. Drag each corner and the position of the subtitles, hit Enter to confirm each one when you’re happy. It would have been far more useful though if there was a way to see exactly how big, and where on the screen, an actual movie will look once you’ve finished and I later realised that its much easier to do this during a film when you can press the Escape key and select the resize-screen symbol.

When you click Movies, the real fun begins. Movies are categorized by Premium, Recommended and Documentaries. Sort allows you to organize films Alphabetically, Most Viewed and Top Rated. Finally, if you scroll to the far right, you can change the View from Wall View: 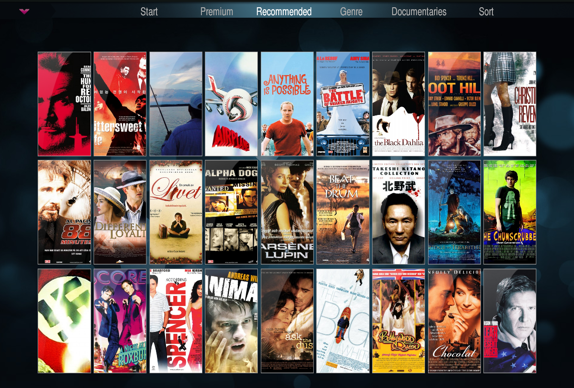 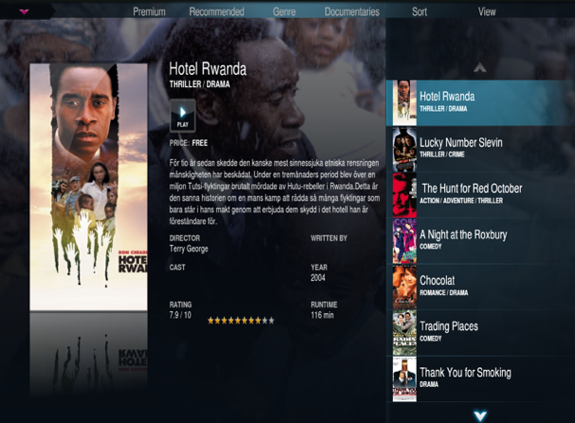 The choice of films and documentaries in Voddler is staggering. Each film has a handy synopsis, trailer and average user rating. There’s enough free content to keep you going for a long time and if that’s not enough, there’s also a Premium service where you pay in the region of $3 to watch a film ad-free. However, when I tried to select one of these, I was prompted to access the “Payment” menu which I couldn’t find anywhere. The selection of Premium films is also very sparse at the moment.

Free choices include offerings such as Airplane, Jackass Twopointfive and Trading Places. The odd thing is Premium films are aren’t exactly “hot-off the press” either. In fact, some are actually older than the free offerings (e.g. Jackass you have to pay for while the sequel Jackass Twopointfive is free). Other Premium films include The Da Vinci Code, Angels and Demons and Armageddon. There is a definite lack of newer films available on Voddler in general but that will surely change as Voddler becomes more established.

When a film starts, you have to sit through about 5 minutes of adverts and usually a trailer just as in the cinema. 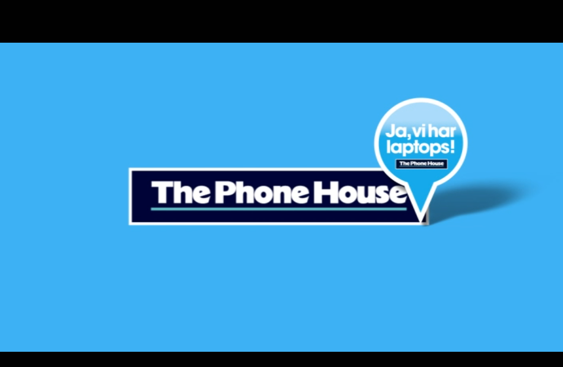 I’m a little skeptical as to how long this will remain the advertising format in Voddler. Unlike in a cinema, you can simply go and make a cup of tea for five minutes or walk away while the ads – which at the end of the day are the only revenue stream which funds Voddler – play. It wouldn’t surprise me if in future, Voddler adopted a similar advertising model to Spotify – i.e. brief adverts within free movies to make sure ads reach viewers, along with ‘Premium’ titles with no ads in the middle.

Controlling the film can be done using the cursor keys and pause with the Spacebar. Pressing Escape reveals the full controls and selecting the speaker symbol brings up advanced audio and subtitling options: 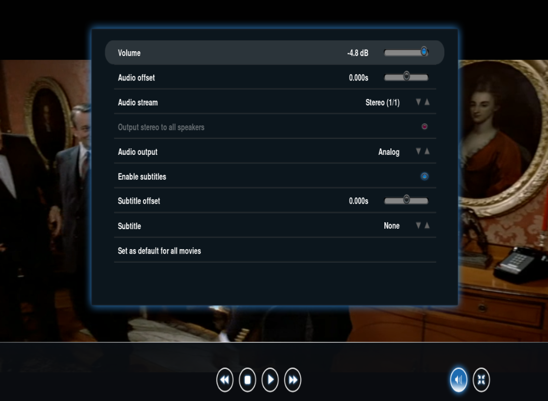 The streaming stability and sound quality of Voddler are outstanding – I didn’t experience a single blip during streaming of a movie: 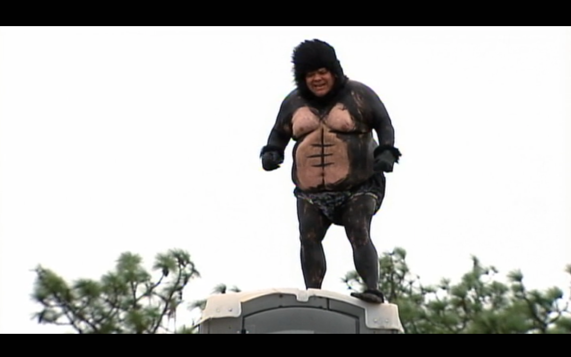 Finally, when you’ve finished the film, you’re asked to give a rating: 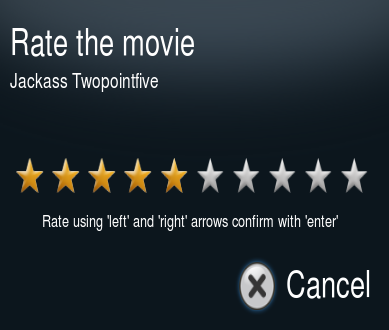 Voddler is a superb application which like Spotify has done with music, is set to become the blueprint of how movies will be distributed online. I’m not even a big movie fan but I could easily be absorbed by Voddler for hours, especially the varied and interesting documentary features. Sure, there have been many reports that the Voddler client is unstable but most of those were written before the most recent client was released and besides, you have to expect some instability from Beta and Alpha products. However, even though I was using the Alpha client for Mac, I experienced no instability issues at all. It should be remembered by all lucky enough to try Voddler at the moment that is still very much a work in progress and there will be many improvements to the interface, usability and film collections when the final client is released.

Stay tuned for next month when we’ll be doing a follow-up interview with the Voddler team and if we’re lucky, we might even have some Voddler invites to give away.