Facebook gets a MySpace feel by adding profile songs 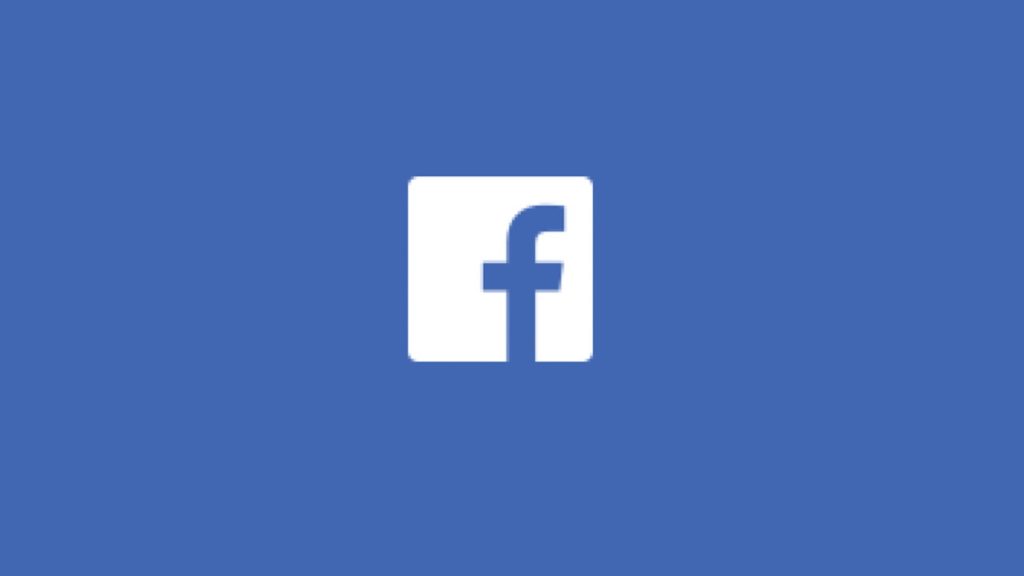 MySpace and Xanga were truly the epitome of the good old days of social networking profiles. Private messages and bulletin boards were the most special features, but the best part of having your own page was picking a profile song.

MySpace charged ahead of Xanga at this point, first having one song auto-playing at a time, then opening up to giving you the option to create playlists so anyone visiting your page wouldn’t be forced to listen to the same song on repeat. We remember spending hours customizing our themes, creating playlists and customizing our top friends (carefully – there was nothing more scandalous than moving an old friend out of your top eight).

Shortly after,  Facebook was introduced and it brought a more mature and organized layout, and the main point was to make statuses. Over time, Facebook became what it is today, but a lot of users couldn’t help but wonder, would Facebook ever have music? There are pages for musical artists, but how could the king of the social networking profile not utilize what was the most popular feature in networking profiles past?

Fortunately for us, yesterday, Facebook announced that they’re planning to bring us music in a few different forms: music in Facebook stories, expanding Lip Sync Live, and you guessed it – profile songs. 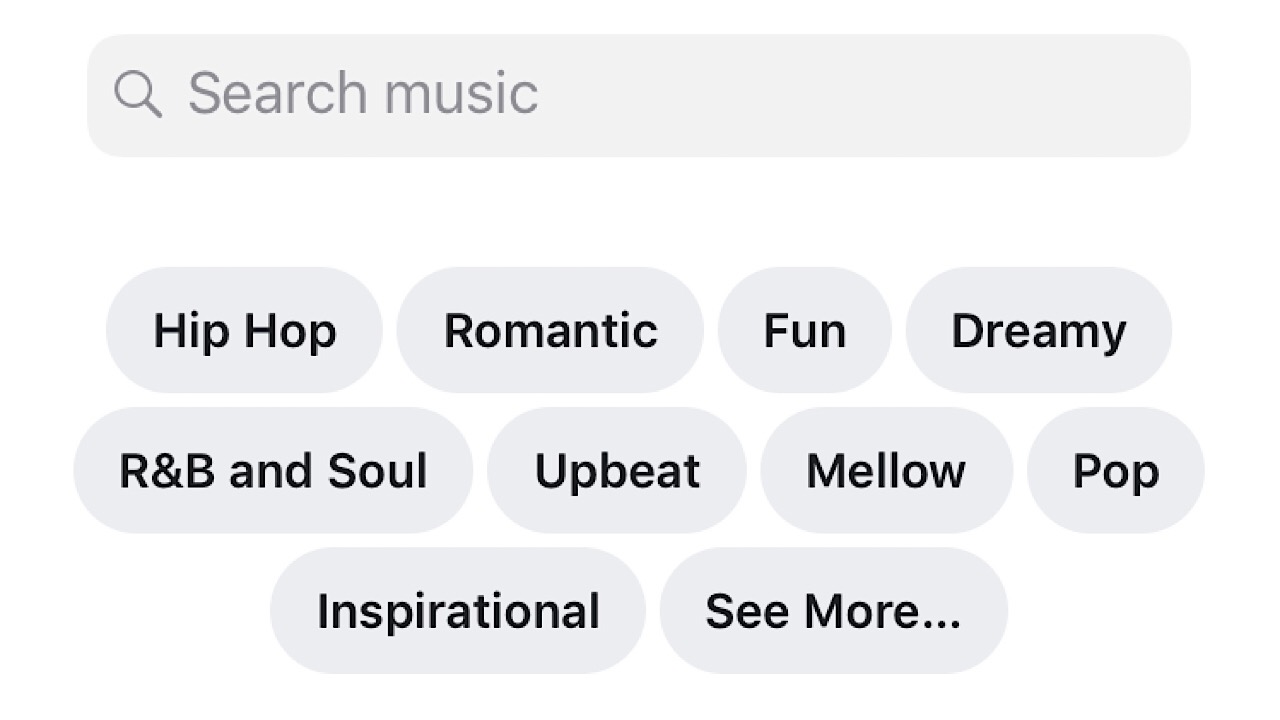 In Facebook Stories (and News Feed) you can upload a photo or video and lay four seconds of music over it. Upload, click the sticker icon, choose the music sticker and then search for the song that you want. Voila! You can move the stickers around or add other effects like borders to your story too. 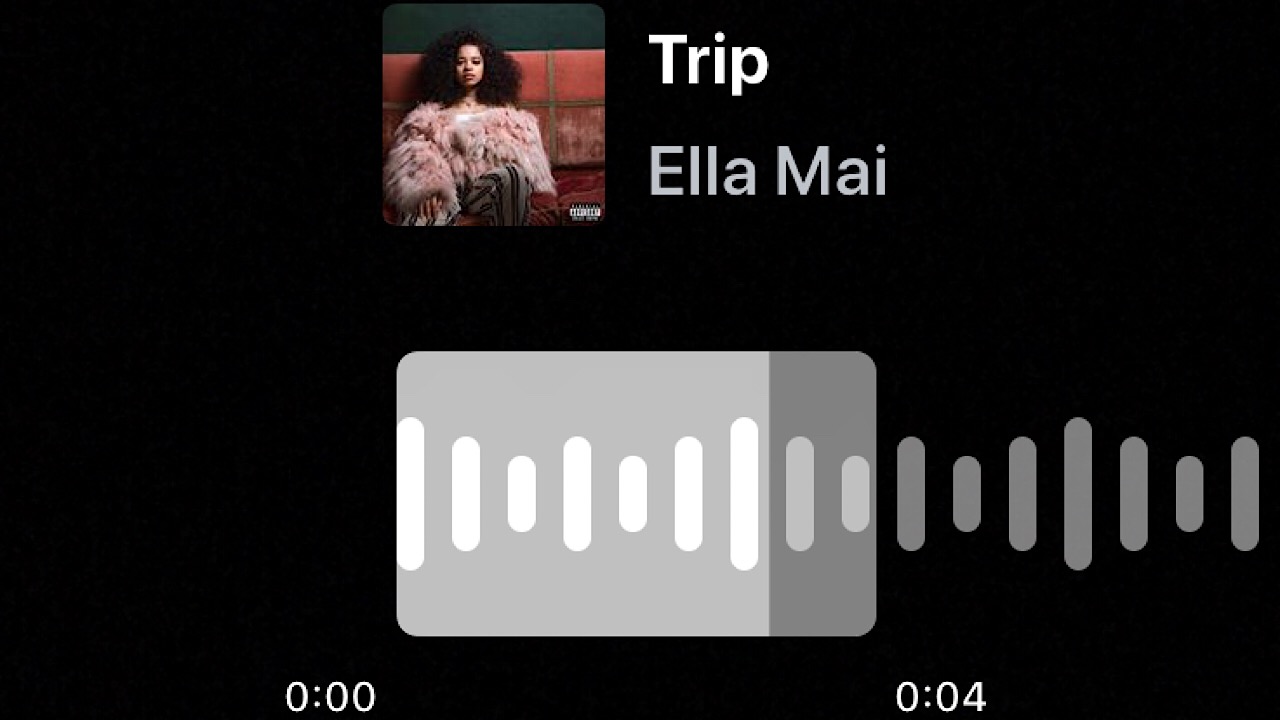 Lip Sync Live was rolled out a little while ago and it seems to be Facebook’s spin on the super popular Musical.ly (now merged with TikTok) where users can choose and song and like the name, lip sync to it live. Now, you can add lyrics to your video so others watching can sing along with you.

The coolest part of this update (at least to us) is that soon we can add a song to our profiles. Facebook says that you’ll be able to pin your favorite tune to the music section of your profile right under your profile pic.

There’s no set date to when we’ll actually be able to access this function, but we’re all hoping that it’s soon. Ah, nostalgia.

The Negative Effects of Heavy Social Media Use