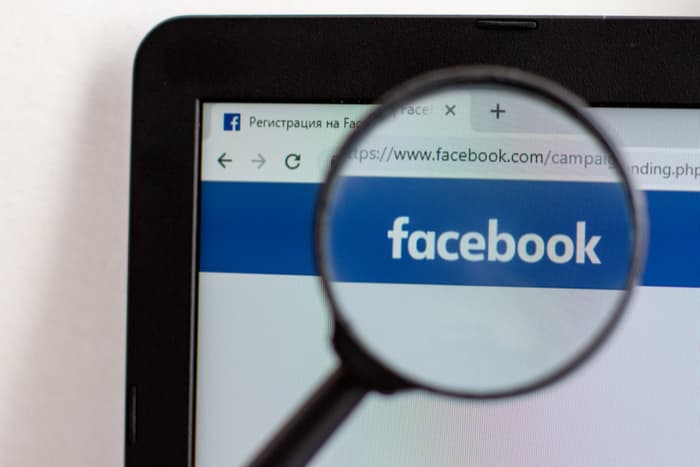 Facebook released a statement outlining its efforts to ban racialized hate beginning next week. They said that while they have always included bans on the hateful treatment of others based on race, ethnicity, and religion in their policies, in recent months they have decided to explore broader concepts of hate.

Part of the statement reads:

The statement continued by introducing a new function on Facebook’s website and app. Any time a user searches for a term associated with white supremacy or a hate group, a pop-up will appear and direct the user to Life After Hate, a non-profit organization created by former white extremists aiming to help others who are currently involved in hate groups.

What do you think about this move by Facebook? Is this enough to truly combat hate on the platform or damage control after the discrimination accusations? Sound off in the comments!