Facebook is finally on Windows 10… no it wasn’t already 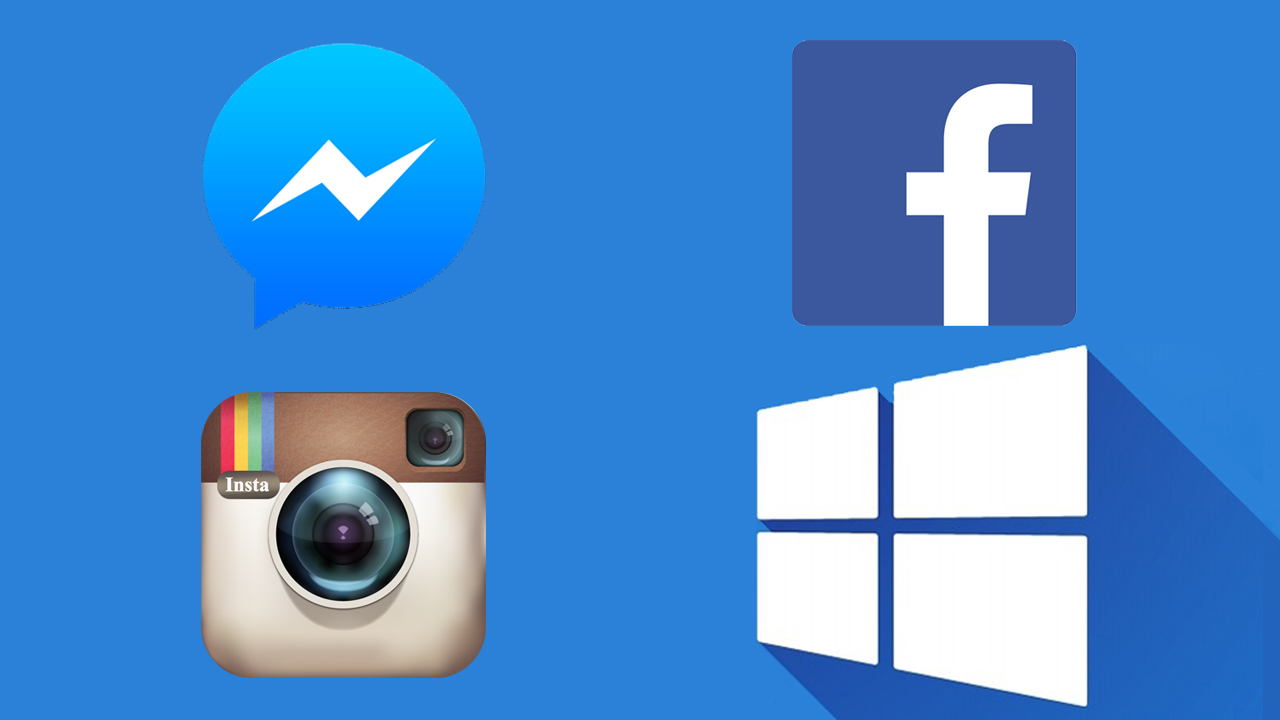 While these apps have only just become available, they were announced back at Microsoft’s Build Conference. Some of the features promised then seem to have disappeared however, with universal cross-platform functionality missing from their initial release.

That right, while we were hoping that these apps would work across Windows 10 PCs, tablets, and Windows Phones, in their first form two of them only work on PC (Facebook and Messenger) and the other only on mobile (Instagram). 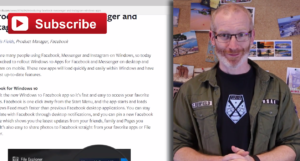 The updated Facebook for Windows 10 app loads and renews your timeline faster than ever and provides notifications integrated into the system’s live tile interface: never miss a puppy picture again. The app also lets you upload photos directly to Facebook’s from other programs. And, of course, you can expect all of the latest Facebook tools – stickers, birthday reminders, trending topics, and everything else – you’ve come to depend on.

The Messenger app for Windows 10 PCs is completely new. That said, the majority of its features are quite familiar to its users: stickers, emoticons, group discussions, GIFs, and notifications so you never miss a message. Windows 10 features include the use of live tiles and the ability to record audio messages to send to people.

The new Instagram app for Windows 10 is also here, but only for mobile devices. An early build of this app was focused on portability, providing little more than the opportunity to like photos. Now the application is complete with everything you expect from Instagram, including the ability to upload videos.

Facebook has promised that mobile versions of Facebook and Messenger for Windows 10 will arrive by the end of the year. Meanwhile, this is definitely good news for the Windows 10 app store – ensuring that these ubiquitous services are available for the operating system.

Five apps to create your own digital avatar