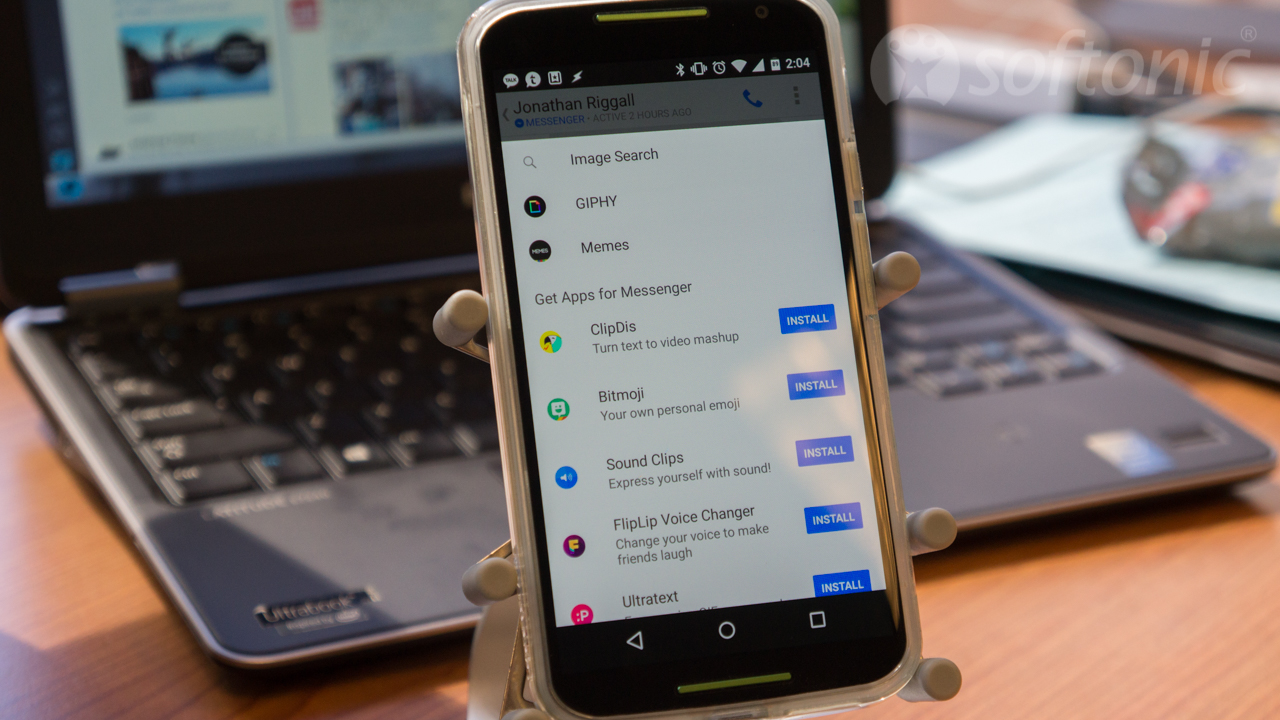 Facebook Messenger is evolving into a platform to expand Facebook’s dominance. On the surface, apps in Messenger may seem trite, it’s actually a very bold and smart move by Facebook.

Messenger has been struggling to get people to use Messenger instead of apps like Hangouts, WhatsApp, and Asian competitors like KakaoTalk, LINE, and WeChat. When Facebook couldn’t compete with WhatsApp, it finally bought the app for a staggering $22 billion.

By letting app developers build around Facebook Messenger, Facebook hopes to attract users from other chat apps. Some notable apps for Facebook Messenger include Giphy, Fotor, and Pic Stitch. Facebook also developed its own apps for Messenger like Selfied, which lets you create stickers of your different emotions to send to friends. There are over forty apps at for Messenger at launch, though most of them do the same thing. For a list of notable apps to try, take a look at Chris’ roundup. 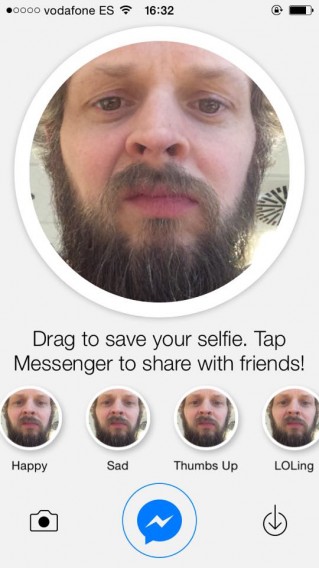 Apps install through the App Store or Google Play and look like standalone apps on your home screen. Unfortunately, they only work with Messenger so you’ll see Messenger specific apps installed on your phone. For example, if you have Pic Stitch already installed, another Pic Stitch app for Messenger will also be installed.

Some may find this redundancy annoying, something that’s already a problem for Facebook. The company previously angered users by removing Messenger from the Facebook app, forcing users to download a separate app. 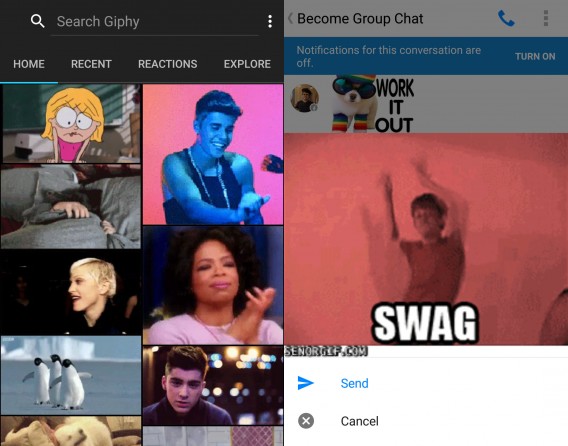 Facebook may be an American company but it has sights set on a global level and has to compete with chat apps from around the world. Apps like LINE, KakaoTalk, and WeChat dominate Asia and Facebook is trying hard to replicate the success of these apps by becoming more than just a messaging app. Asian chat apps morphed from traditional chat apps into sprawling platforms for different types of interaction like buying stickers and playing casual games, a direction Messenger seems to be going. Don’t think these apps are a threat? Just look how Apple highlighted WeChat running on the Apple Watch.

Facebook wants Messenger to become a platform where celebrities and brands can easily reach people. KakaoTalk lets users follow their favorite pop stars and brands for updates. With the revamped Messenger, Facebook is allowing brands and companies direct access to its users. Imagine companies providing support and shopping updates via Messenger. This allows companies to have a more human approach. 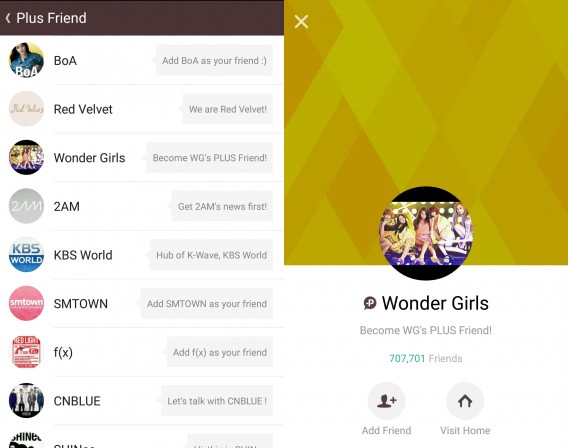 However, these new features are still experimental. Facebook has no idea how users will use Messenger or if they’ll find the additional features useful. The company will be carefully monitoring user behavior to see what’s successful with Messenger and bring those features to WhatsApp. While Messenger will be Facebook’s platform for trying new things, WhatsApp will stay conservative for now. Developers are begging WhatsApp to open its doors to developers but WhatsApp is playing it safe, worrying that opening itself to developers would result in unsolicited communications. 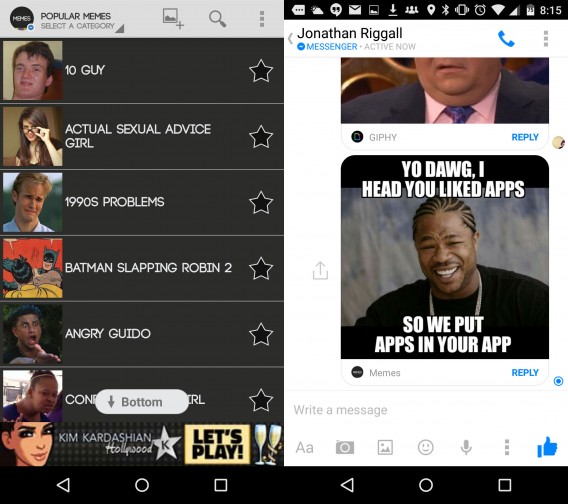 It’ll be interesting to see which features and apps resonate with users and which ones don’t. What works in Asia may not work in America and it’ll be Facebook’s challenge to balance both cultural sensibilities in its app. By turning Messenger into a platform, Facebook has the freedom to turn its chat app into anything it wants. Now excuse me while I annoy my friends by replying exclusively with GIFS.

App of the Week: Avast GrimeFighter

Internet Explorer is dying: a history of the world’s most hated browser