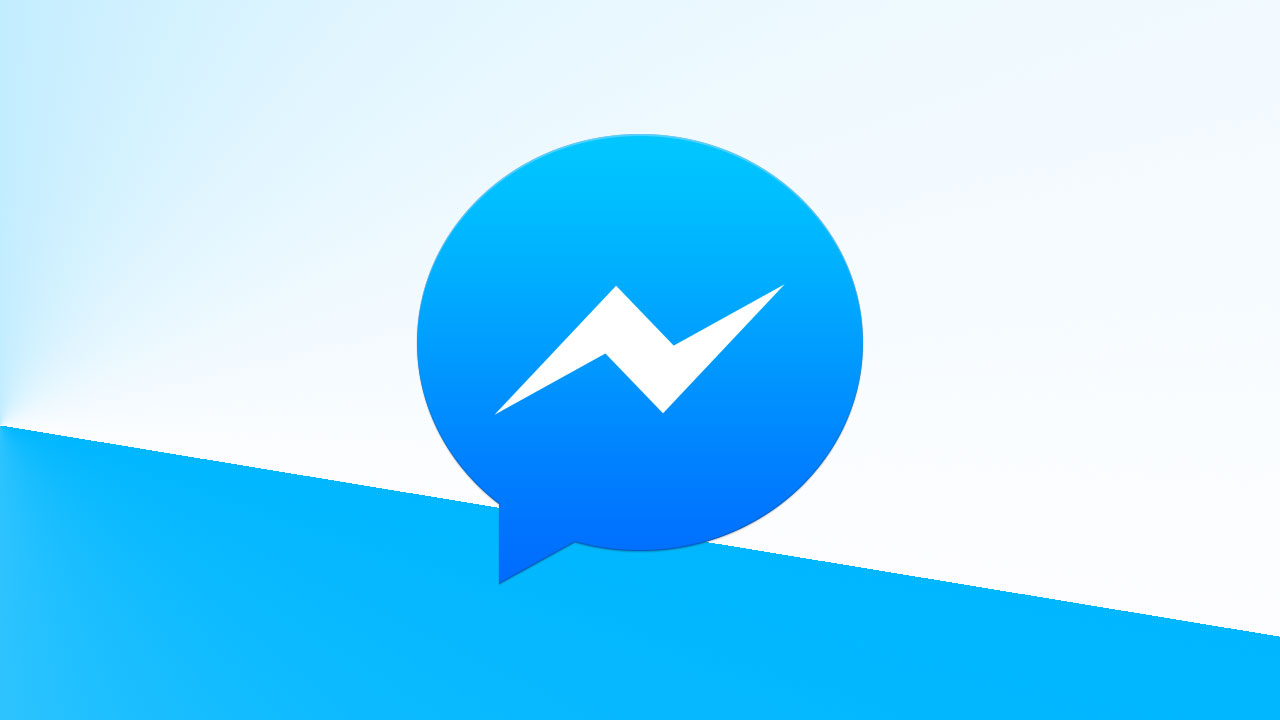 Facebook now requires users to download the Messenger app (Android | iOS) if they want to chat but that’s a good thing. The first update to Messenger for iOS comes just a couple of days after the transition, bringing a performance increase and support for full screen images and audio.

Images and videos can now be viewed in full screen. The main Facebook app already does this so it only makes sense that Messenger would get the feature too. You can forward or save a photo when in full screen.

More importantly, Messenger is now faster than ever. Loading older messages used to make the app stutter, but that’s gone for the most part.

You can get the Facebook Messenger for iOS update here.