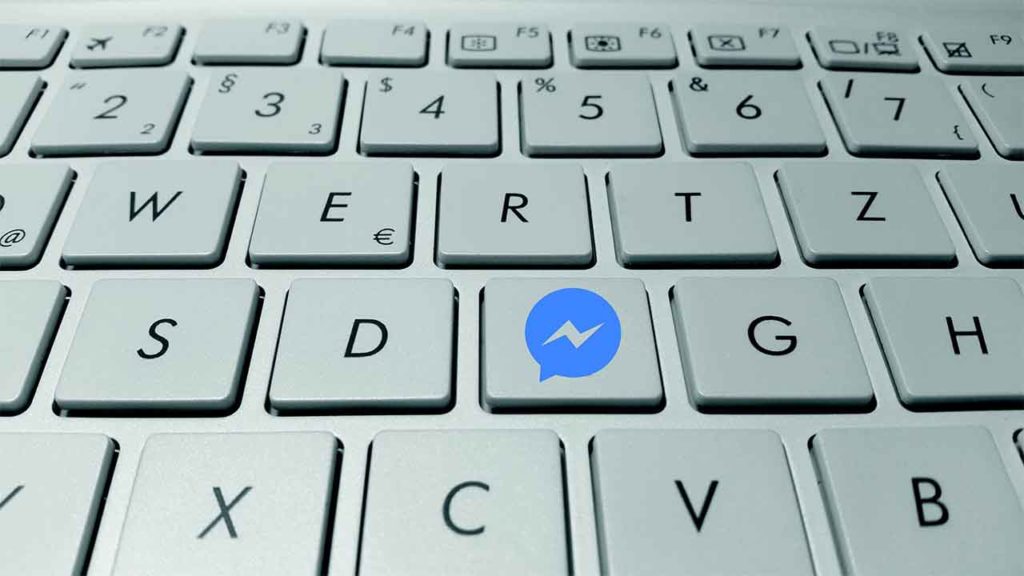 Sending a message you never meant to send is a problem that rears its ugly head every now and then. For a long time, when this happened on WhatsApp, all you could do was scream at your phone in disbelief and wait for the pain as those two grey checks to slowly turn blue. After what seemed like far too long, WhatsApp introduced the Delete for Everyone feature, which meant you could delete those mistaken messages before the recipient could ever set eyes on them. Well if you’re a clumsy Facebook Messenger user, we have some good news for you too.

Facebook Messenger is getting a new “delete sent messages” feature

There is good news and bad news for Messenger users. The good news is that social media update spotter Matt Navarra has spotted a new message delete function in the release notes for the latest Messenger update 191.0 for iOS. The bad news is that it looks like Facebook is only going to give users a 10-minute window to delete their messages. After that small amount of time the messages will be untouchable.

INTERESTING… Facebook Messenger‘s long-awaited delete messages feature will only give you a 10 minute window to remove a message in a chat pic.twitter.com/ew1z2WPXbc

Over on WhatsApp, which is owned by Facebook, users get a full hour to delete messages after they’ve been sent. The catch is that there will be a speech bubble left in the chat that says “This message has been deleted.” In the notes discovered by Navarra, there is no mention of whether there will be a note left saying that a message has been deleted like there is in WhatsApp. The language used, however, could indicate that there won’t be a note as it says users will be able to “remove” the message.

Facebook is in the process of completely overhauling Facebook Messenger in a bid to make it a much more simple and easy to use app. The new focus is on making it easier to contact your friends while still offering all of the other features that Messenger has grown to include like bots, business accounts, and mini-games. For more information about Messenger’s big update click the button below.

What are your thoughts on this new update coming to Facebook Messenger? Are you happy that you’ll be able to delete messages you’ve sent by accident or annoyed that you’ll only have 10 minutes to do so? Let us know in the comments below.