Facebook Messenger: Is this the new feature we’ve all been waiting for? 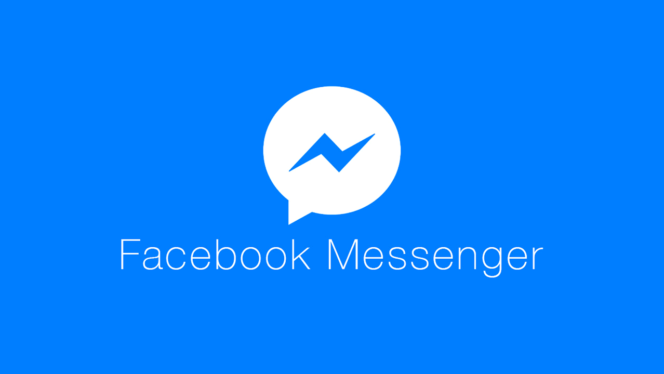 Being able to communicate with our friends at the click of a button on our smartphones has revolutionized modern life. We can now easily and securely talk to our friends anywhere in the world using any one of a number of free messaging apps. Despite our new technologically influenced powers, we all remain human, which means we can all make simple mistakes. This is why WhatsApp introduced the “Delete for everyone,” feature that allows users to delete messages they’ve sent in error. Facebook Messenger now has a similar feature too. You can now Unsend messages on Facebook Messenger.

As Facebook owns WhatsApp, it will probably come as no real surprise that the new Facebook Messenger Unsend feature is very similar to the WhatsApp Delete for everyone feature.

Thanks to this change, you now have 10 minutes to select messages they’ve sent but don’t want anybody to see. To select a message to be unsent, all you have to do is tap it to open up the message menu. From there you simply click the “Remove for Everyone” option and Messenger will delete it. Just like on WhatsApp, the message will be replaced with a notification for everybody involved in the conversation that says a message has been deleted.

As well as the Remove for Everyone option, Messenger also has a “Remove for You” setting. Selecting this option will delete the message in question from the local chat on your device. It will remain, however, for everybody else who is involved in the conversation. 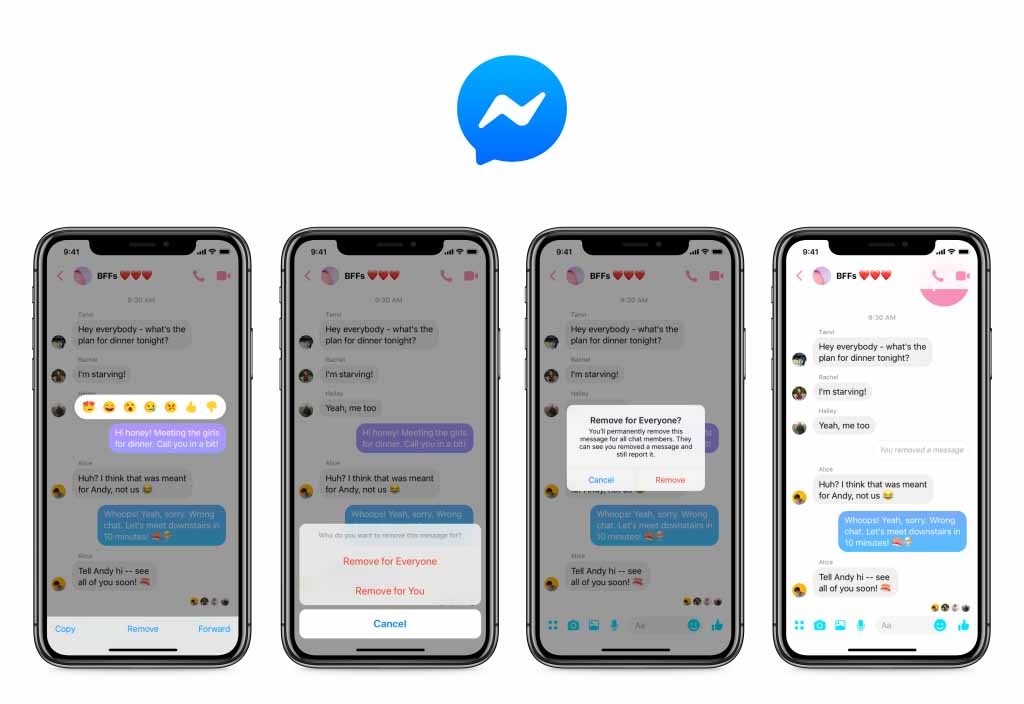 It was back in April when Mark Zuckerberg first acknowledged the fact that the company has been deleting his and other Facebook exec messages for some time. The feature was first developed after the Sony Corp. data hack back in 2014 but only as a way for Facebook execs to delete their messages. It wasn’t originally planned for a general roll-out. The public response to Zuckerberg’s admission, however, pushed the social giant to start work on bringing the feature to all users.

With all users now having a 10-minute grace period that allows them to delete messages from their friends’ inboxes after they’ve been sent, Facebook can say it has come good on the promise it made back in the Spring. The only caveat to the roll-out of the Unsend for Everyone feature is that it is only available on Messenger for mobile. If you use Messenger on an Android or iOS device, you should already have the option to Unsend for Everyone. If you use Messenger on a PC or Mac, however, the option will not be there. Facebook hasn’t said whether the Unsend feature will make it to Messenger for desktop.