Keeping in touch with Facebook contacts just got a whole lot easier for BlackBerry users, following the release of Facebook Messenger for the platform today. 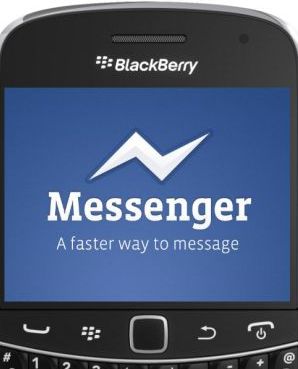 The application is designed to let you send instant messages to your Facebook contacts, either through Facebook or via SMS. You can have group conversations, share photos and even call your contacts directly through the app. Read our full review of Facebook Messenger for BlackBerry for more details.

Aside from releasing a BlackBerry version of the app, Facebook has also announced important updates to the Android and iOS versions of Facebook Messenger. These include new supported languages, the ability to see when the other person is typing, a faster way to compose new messages to frequent contacts, and various performance improvements.