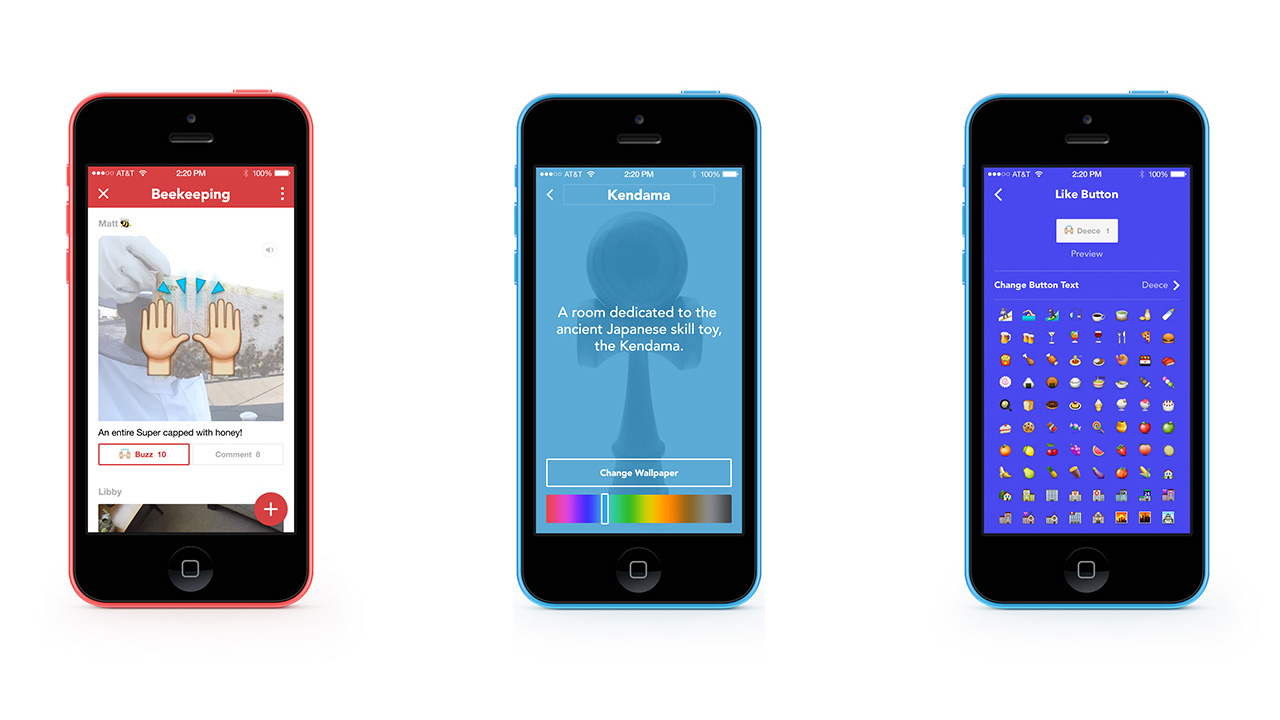 Facebook is experimenting with a new semi-anonymous forum app called Rooms. While there are plenty of places for passionate people to discuss what they love, Rooms tries to be different by being semi-anonymous and mobile only.

You don’t need an email or Facebook account to use Rooms. Pick a pseudonym and you can start creating or joining forums. Forum members can spread the word by sharing a photo of a randomly generated QR code, which they can share privately or publicly.

Forums who want to be open publicly can share a QR code invite on Facebook, Twitter or post it to a forum to get as many people to join as possible. Friend who want to create their private forum can do so by sharing their QR code with people they want to join. The problem is that it only takes one member to ruin the private forum by sharing the invite publicly. 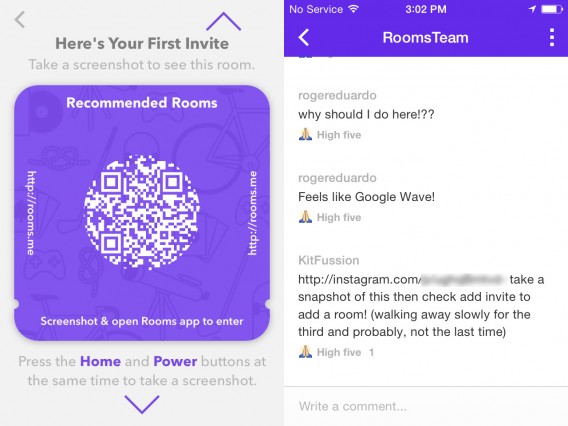 Rooms is a strange product and one that Facebook doesn’t expect most users to flock to. Instead, Facebook hopes Rooms will attract the most loyal and passionate users that will come back to the app every day. There’s no way for users to discover forums inside Rooms. You’ll have to find forums to join outside the app.

It’s also strange for Facebook to launch a product that doesn’t require the use of a real name. The social network found itself in hot water after the LGBTQ community blasted Facebook for pushing its real-name policy.

Even stranger is the fact that Rooms doesn’t seem to have anything to do with Facebook at all. You can’t import your friends from Facebook and you don’t need a Facebook account to use Rooms. You can link your pseudonym to an email account if you want, which lets you move between phones without losing your account.

This doesn’t mean Rooms is a going to be a safe havens for trolls like anonymous message board 4chan. Facebook will still patrol forums for unacceptable behavior and will ban misbehaving users. Moderators for each forum also have this ability.

Room is currently only available for the iPhone in the US, UK and “some other English speaking countries.” An Android version tentatively planned for early 2015.

Hands on with Inbox, Google’s radical take on email

Can Ello keep its promise to users after getting more funding from investors?