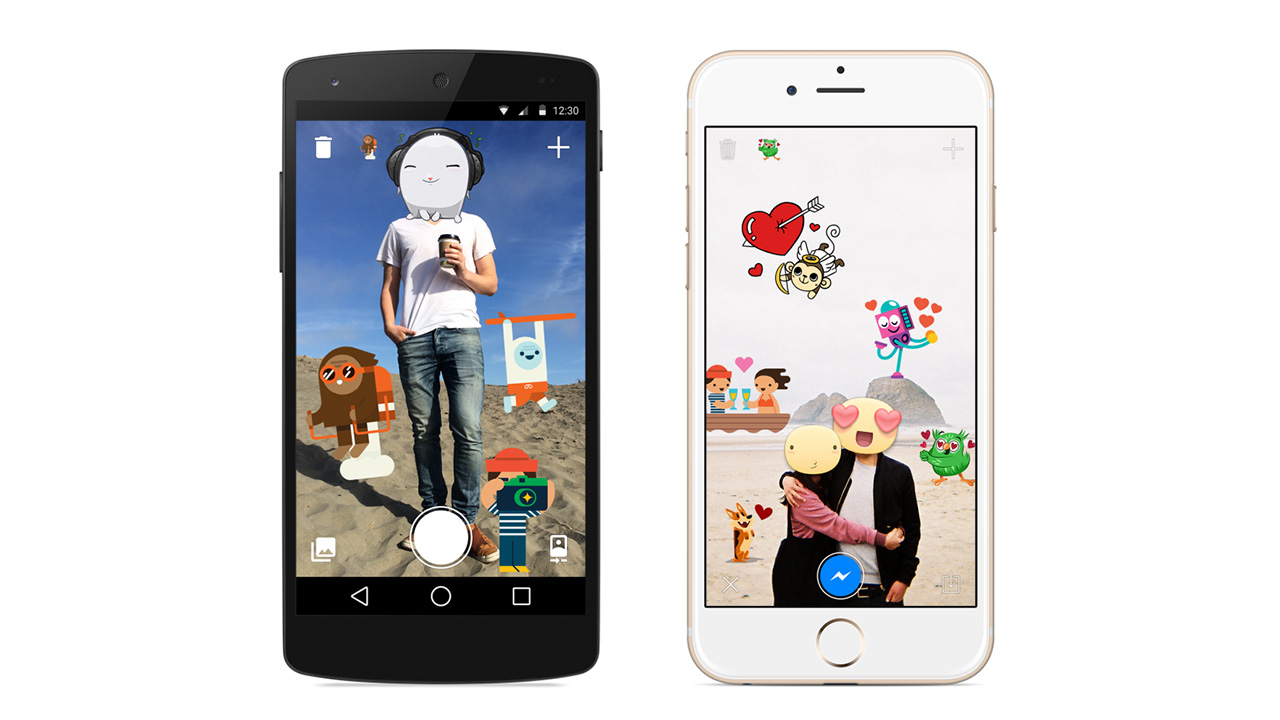 Facebook just announced a new app today called Stickered for Messenger. The app lets you stamp your photos with its hundreds of stickers, then share them using Facebook Messenger. The app is extremely similar to LINE Camera, but lacks the humor of LINE’s stickers.

Stickered for Messenger is Facebook’s attempt at getting you to use its Messenger app. When Facebook removed Messenger from its main apps, users were up in arms about it. No one wanted to download yet another app to clutter up their home screen. However, Facebook has gone to lengths to make sure Messenger performs quickly. 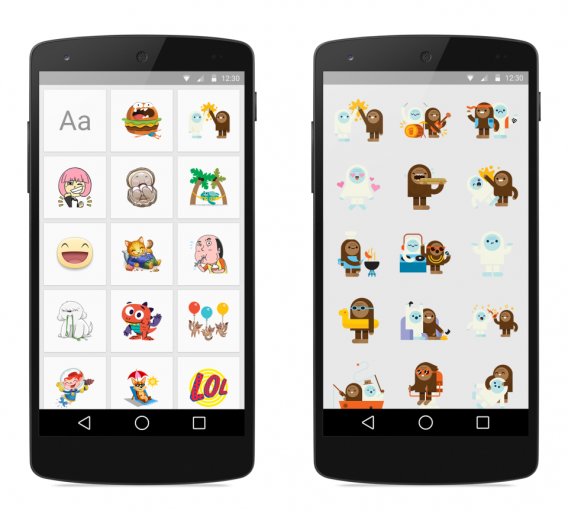 If you do want to give Stickered for Messenger a try, you can look forward to such wonderful features as

– A festive frame for your New Year’s Eve selfies

While stickers remain free in Facebook Messenger and Stickered, that could change in the future. Popular messaging apps like LINE, KakaoTalk, and Viber let you pay real money for stickers, which could give Facebook another source of revenue besides mobile advertising.

Stickered for Messenger will be available later today for Android users. iOS users will be getting the app  “soon.”

Windows 10, Google, Instagram and WhatsApp for PC in the Softonic Minute