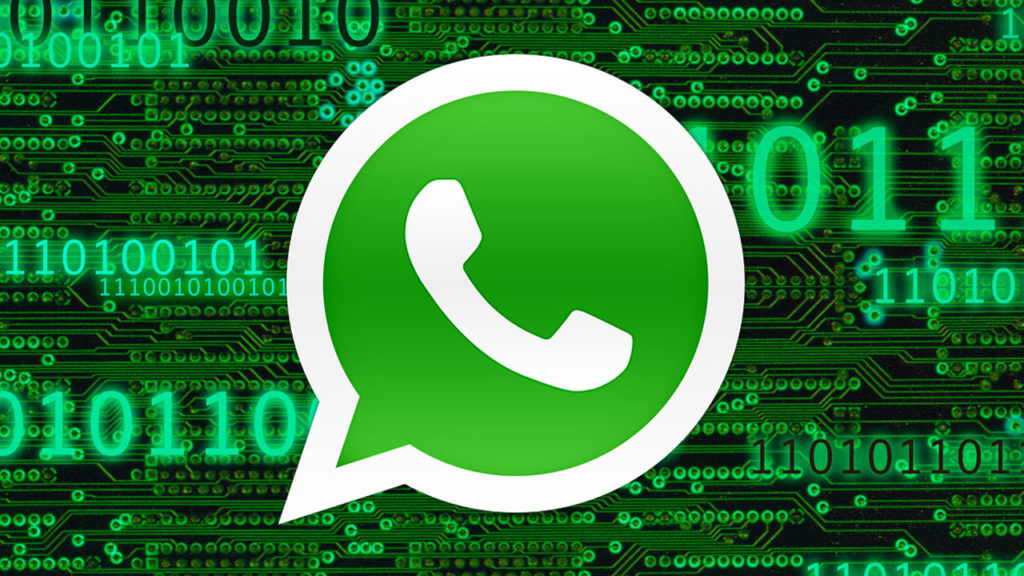 Apps are always trying to sneak into the Google Play Store pretending to be WhatsApp. The messaging app’s huge popularity makes it a prime target for hackers trying to infect unsuspecting user’s mobiles. Normally, these fake WhatsApps get caught before too long, but today the news is a little more severe. One of these fake WhatsApps has been downloaded over a million times.

The fake WhatsApp, called “Update WhatsApp Messenger,” had the same logo and screenshots as the normal WhatsApp in the Play Store. The only thing that set it apart from the real WhatsApp was the “Update” that was written before it and the space that came after the developer, “WhatsApp Inc.” A security expert might be able to highlight such small difference, but the average user probably wouldn’t notice. 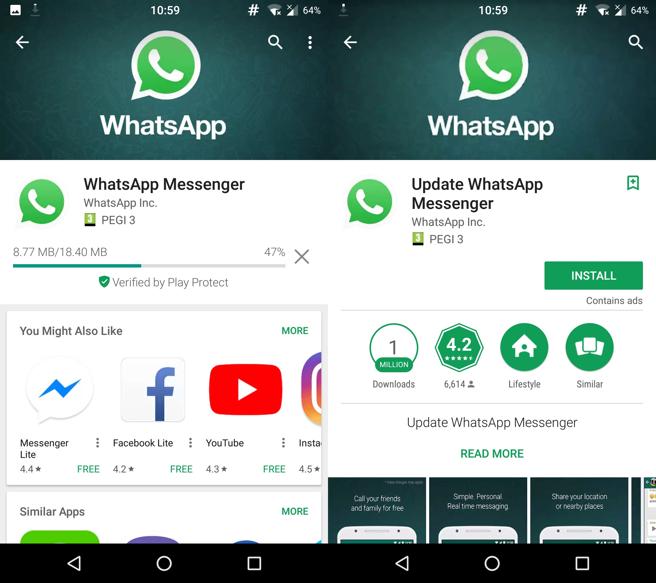 The app went unnoticed by the Play Store for several weeks before finally being detected by experts on Reddit. Once the app was detected, Google quickly pulled it from the store, but not before it had been downloaded by a million users. The app left no trace on the user’s phone, so they simply thought they’d downloaded the regular WhatsApp.

All of this enabled the hackers to introduce new ads into the user’s experience and push them toward downloading other apps. In other words, a full-blown scam.

If you want to check whether you or a member of your family has downloaded the fake WhatsApp by mistake, you need to go to Settings on your Android mobile; then click Applications. If you see more than one WhatsApp icon, you know you’ve installed the fraudulent app and need to get rid of it.