FIFA 13 will bring with is a host of improvements that EA hopes will help it defeat rival soccer sim, PES 2013 once again. FIFA is already so far ahead of its nearest competitor that this year’s battle for the affection of soccer gamers is akin to match-up between Germany and Burkina Faso.

Let’s take a closer look at some of the gameplay enhancements in FIFA 13:

The new first touch control system will revolutionize the way you receive the ball. Control will become a matter of skill rather than something automatic. In FIFA 13, trapping and controlling the ball are influenced by variables such as positioning, responsiveness and the attributes of the player receiving the pass. Improper control of the ball could let your opponent in or cause the ball to run out of play.

This change is similar to when tactical defending was introduced into FIFA 12. Even experienced FIFA gamers were annoyed at first by the switch but mastering it felt oh-so satisfying. It’s likely to be the same with first touch control in FIFA 13, and hopefully, like tactical defending, there will be an option to turn it off, if you need time to get used to it. 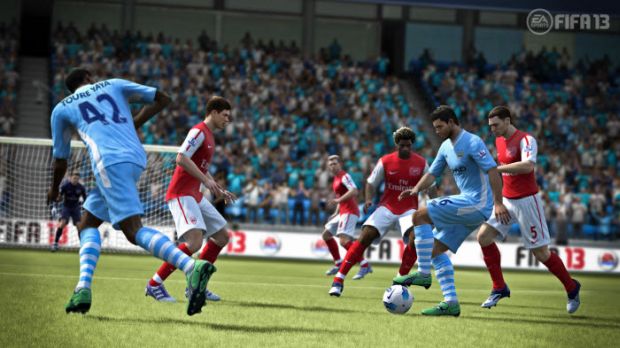 The lack of options and opportunities when attacking was one of my main problems with FIFA 12. The AI
(artificial intelligence) of the attackers has been improved in FIFA 13, and players will now move around intelligently depending on their location, what’s happening in the build-up and where the spaces are.

In addition, some attackers will be better than others at avoiding being caught offside, while others can perform smart tactical movements to punch holes through for the wingers or fullbacks to run onto. 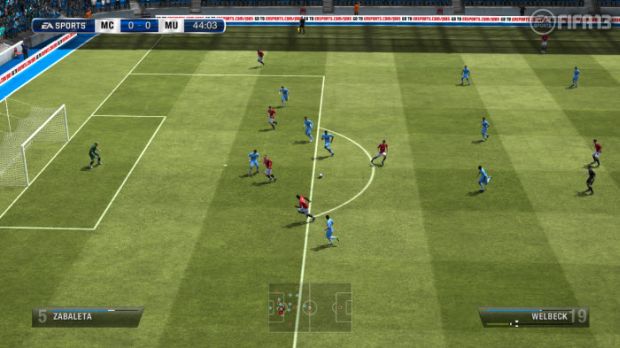 The impact engine is the technology that’s designed to make collisions between players more realistic. This engine has been enhanced in FIFA 13 to remove bugs. It includes a new series of animations to enhance the realism even further.

There will be better jostling between players, who can now use their shoulders and arms to help shield the ball or to tackle an opponent. Physical challenges affect speed too in FIFA 13, with attackers being slowed or thrown off balance slightly if they get knocked while in possession. 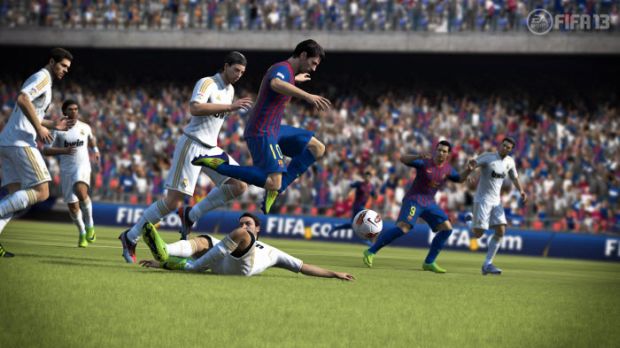 In FIFA 13, the ability to go past an opponent with a simple change of direction disappears. New moves and refined touches are introduced that allow you to select to use the inside or outside of the foot. This will be a real delight for technically-savvy FIFA players, and will bring more skill into beating your man. 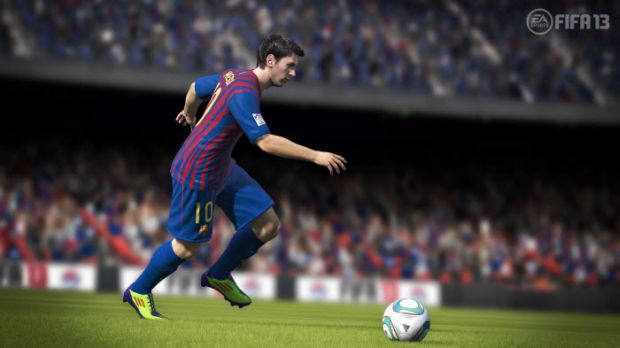 With free kicks in FIFA 13 you can have to three players around the ball. You can now create new patterns and unpredictable kicks, fake shots, and drag players out of the wall.

From a defensive perspective you can add players to the wall, or instruct one of them to come off to intercept a rebound. You can also sneakily move the wall forward a by a few inches. However, if the referee notices this, you risk getting a yellow card.

FIFA 13 brings some tweaks to 3D modeling of players’ faces through the use of Dimensional Imaging. The resemblance to the computer characters’ real-life counterparts is therefore even more accurate than ever.

FIFA 13 boasts an extensive career mode, in which you assume the role of coach, player and manager of your team. In terms of online multiplayer, EA has promised – without yet revealing details – an important update to the Head to Head season. 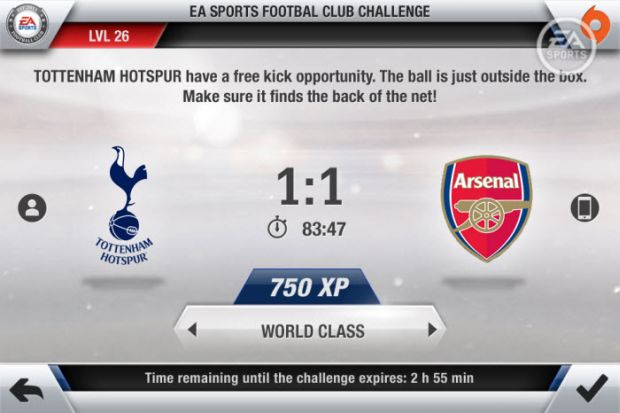 What are you most looking forward to in FIFA 13? Do you think these new changes will justify the financial outlay of upgrading to the new version? Will this version bury Pro Evo forever?