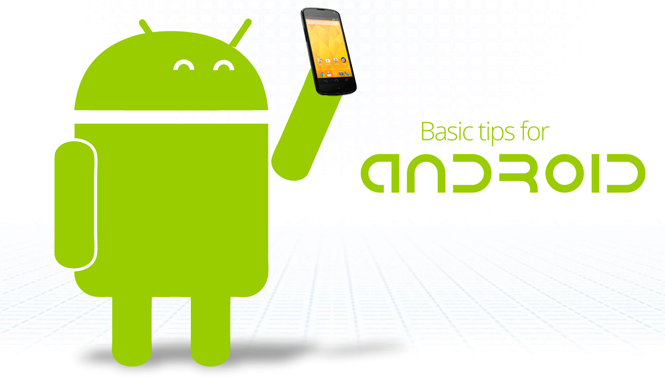 The film industry loves tie-ins with major blockbusters, especially turning popular franchises into games. While some might be hesitant to spend money on a game, there are quite a few fun movie-related titles on Android and iOS. While these free games might seem like a giant promotion for the movies, they are fun in their own right. We’ll showcase five great free movie-based games available for Android tablets. 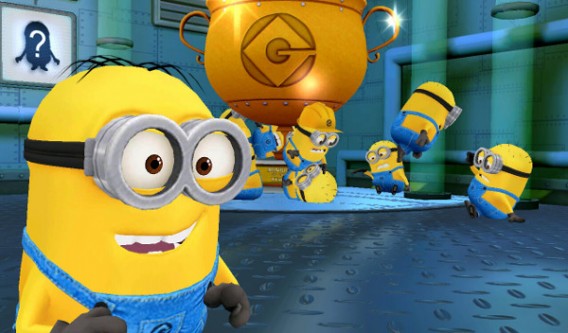 Despicable Me: Minion Rush is a free Android game based on the animated movie Despicable Me 2, focusing on the lovable Minion characters. Players mainly control the character Merry, a malicious Minion who will do anything to please their master, Gru. The main mode of the game is a typical runner, in the vein of Temple Run and its clones. Your goal is to run an obstacle course and collect items for bonus time. However, the designers decided to enrich the game with additional elements. There are lots of extra mini-games, and you can customize Minions with weapons and outfits. Although the gameplay isn’t new, Despicable Me: Minion Rush is fun enough to warrant a try. 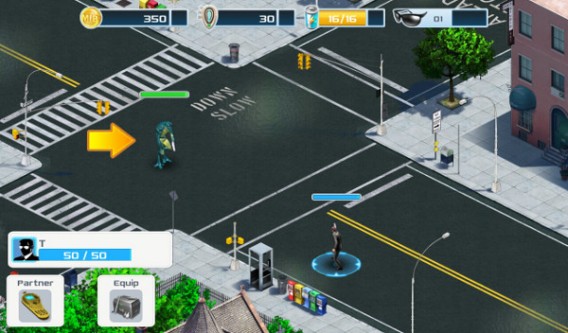 Men in Black 3 focuses on the mysterious MIB, most well-known for Agent J (Will Smith) and Agent K (Tommy Lee Jones, Josh Brolin). However, you instead take control of a rookie agent, who faces many challenges as a new recruit. However, you do help manage the MIB agency, requiring you to create new departments and purchase new building space, such as an armory. To better tie in with Men in Black 3, the game features missions in both the present day and the old 1960’s featured in the film. There are lots of fun puzzles and evil aliens to battle.

Pirates of the Caribbean: Master of the Seas 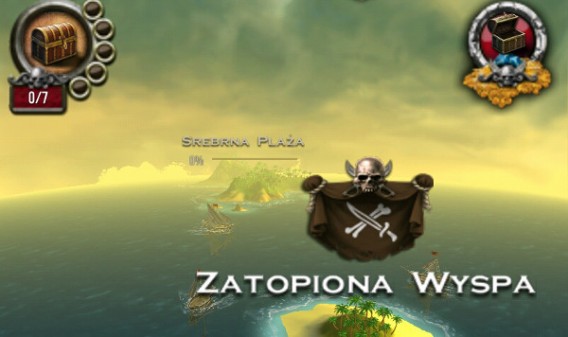 Did you dream of being a pirate as a kid? Pirates of the Caribbean is both a popular Disney ride and film franchise, making the appeal of pirates greater than ever. Disney also has a great Android game, allowing you to become the ruler of the seas. Gameplay allows you to explore the world, discovering new islands and looting the treasures on them. Being a pirate raider, expect a lot of exciting battles. The game is a dynamic and requires a bit of luck, as many encounters are random and cannot be fully planned or strategized. This creates the possibility of hours of gameplay. One down side though is that the graphics are a bit dated and lower quality than what we expect on Android tablets.

Download Pirates of the Caribbean: Master of the Seas on Android 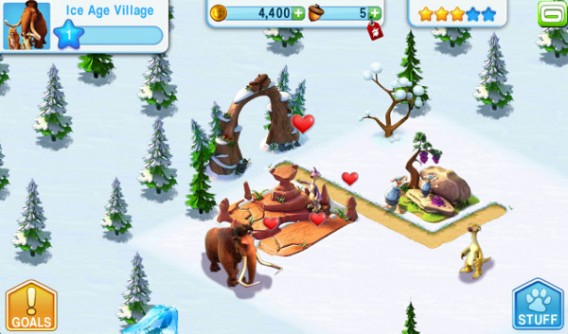 It’s time to enter the distant past in an icy land. Ice Age Village on Android is a game that harks back to the animated franchise Ice Age. The goal of the game is to build a village community, but you won’t be alone. Characters such as Manny and Sid will be around to help construct and maintain your creation. The graphics are refined and beautiful, which is very nice on tablets. However, these intense graphics may be part of the reason why Ice Age Village is nearly 70 megabytes in size. It might be better to download the game over Wi-Fi if your data is limited. 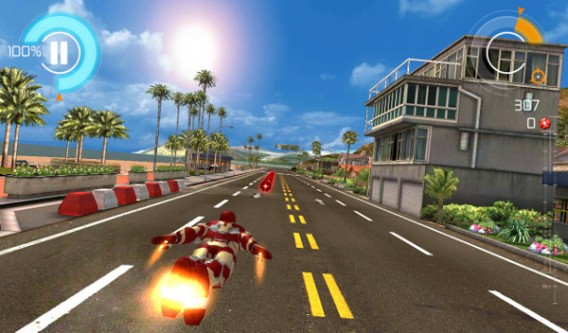 Take control of Tony Stark and his state-of-the-art armor in Iron Man 3 for Android. While your goal is to save the world, Iron Man 3 plays like another runner. Well, maybe a flyer is a more accurate term, as Stark uses his jet boots and hand repulsors to race around the world. This doesn’t change the basic gameplay, which is still avoiding obstacles and collecting points. After completing levels and gaining money you can purchase new armor and upgrade what you already own. The game’s graphics are fantastic, but we’ve experienced slowdown in some stages.

Do you own any of these games? Which is your favorite? Are there other movie-based games you love?