Final Fantasy VI is now available on iOS. The 20 year old game, published by Square Enix, will cost a whopping $15.99, which falls in line with the pricing of other Final Fantasy releases on mobile.

The game first debuted in 1994 on the SNES console but has been updated with touchscreen controls. Final Fantasy 6 for iOS also features iCloud integration, which will sync your game saves between multiple devices. Unfortunately there are no updated graphics are additional content so if you played the original game, you’re not missing out. 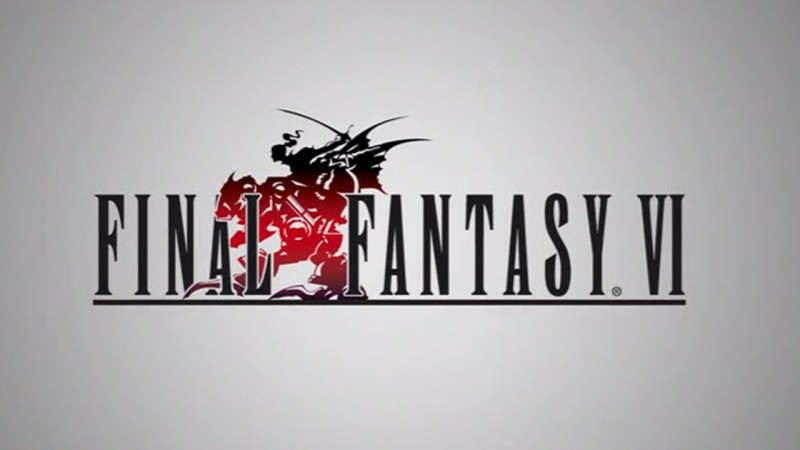 Square Enix is releasing the entire Final Fantasy franchise for mobile so you can pick up Final Fantasy III, IV, V, VI, and VII now on Android and iOS for $15.99 each.