Mozilla have announced that Firefox 7 will be released on September 27th. A Release Candidate is also available although rather confusingly you can’t download it directly. You have to download the Beta 6 version and then update Firefox to the latest version to get the Release Candidate. 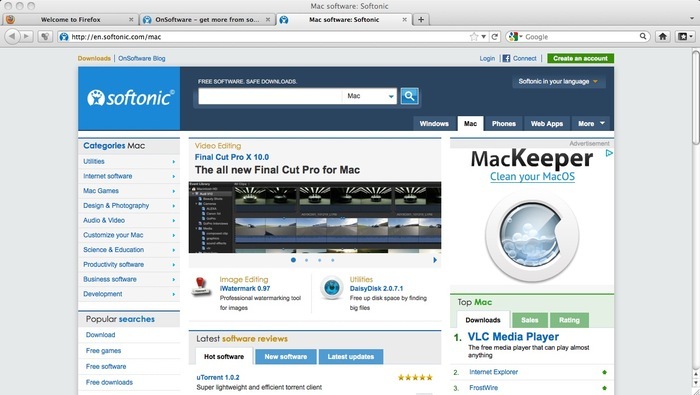 The big hope for Firefox 7 is that it fixes the memory leak problem that has dogged it for years. In my own tests I couldn’t find any major improvements although a few more betas have been released since then that claim to have made some drastic changes to memory use. Firefox 7 also promises faster browsing, improvements to Firefox Sync, increased performance for HTML5 Canvas animation and better CSS3 support.