First look at Explorer in Windows 8

Microsoft has unveiled a few interesting details about the future File Explorer in Windows 8. The most outstanding new feature is, undoubtedly, the addition of the ribbon interface. 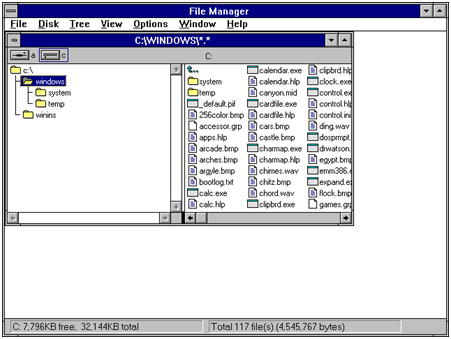 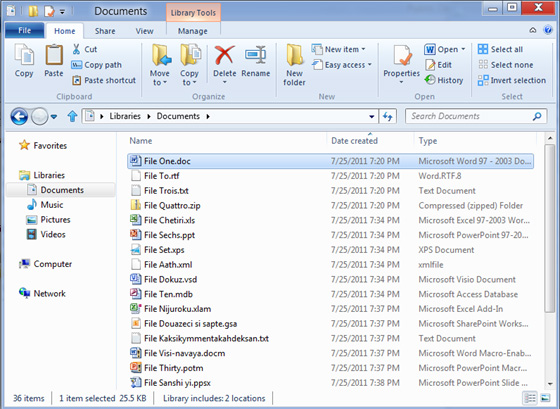 The decision to apply a ribbon to the Windows default file manager hasn’t been taken lightly. As explained on its blog, Microsoft has done a lot of research about the most commonly used commands in Explorer, and the way users access them. After studying the results of this analysis, ribbon was clearly the best choice for the new interface in Explorer, for several reasons: it lets you display the most important commands in prominent locations while also exposing loads of other minor tools, organizes commands conveniently in handy groups and it follows the design line opened by Office and Microsoft Paint, making it easier for people to get used to the new interface.

Microsoft admits certain users might accept the inclusion of a ribbon in Windows Explorer with skepticism, but claims that there are also many benefits to this type of interface:

Among other features, the ribbon interface organizes commands in three different tabs: the Home tab, the Share tab and the View tab. The Home tab includes all the main file management tools, such as copy, cut, paste, rename, delete and properties. This is the core tab, where you’ll probably spend most of your time.

The Share tab focuses on sharing files in different ways, such as zipping and emailing them, or burning them to optical media.

Finally, the View tab features options for view customization. You can enable or disable the Navigation, Preview and Details panes, as well as quickly sort files by column and show hidden items, among other possibilities.

If you want to see the new Explorer running live on a computer, check out the video where Alex Simons, director of Program Management for Windows, walks you through all these features in Windows Explorer. It’s available as an MP4 file both in high and low quality.