Welcome back to Softonic’s Five Apps to Try This Weekend, the show where we offer up a handful of apps to keep you distracted on your days off.

This week we have cheated a little, as we have included the “Do” series of apps from IFTTT – Do Button, Do Note, and Do Camera (iOS, Android) – as a single choice. These convenient tools let you set up command shortcuts for everyday tasks, such as creating a single button that lets you take a photo and post it directly to Facebook with a single press. 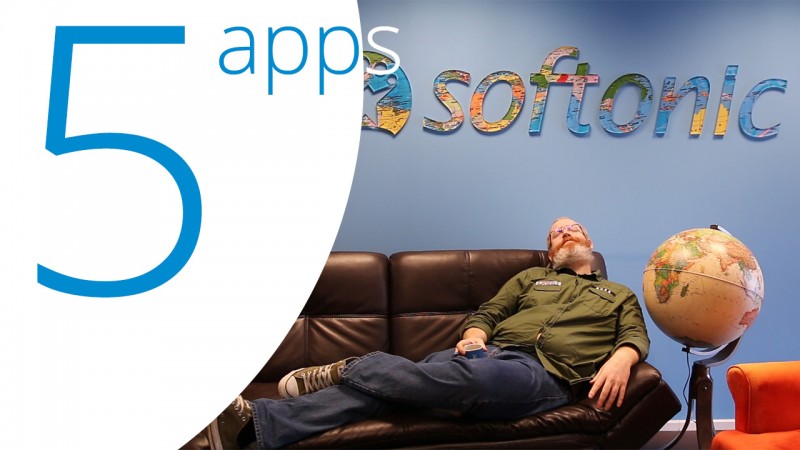 We also have two very different games for you to check out. Bus Simulator 2015 (iOS, Android) lets you live your live long dream of being a bus driver on your mobile phone. However, if for some reason this isn’t your ambition, you may want to try out Resident Evil Revelations 2 – the latest installment in the popular zombie slaying franchise.

Looking for something a little more relaxing? You can try out Kodi. The fantastic, open-source media manager that packages all of your media and entertainment services together in one place. And for all you parents with young kids out there, we have YouTube Kids (iOS, Android) to keep the little ones happy while you chilling out with your own choice of movie.

Be sure to check back next week for a special Mobile World Congress episode of Five Apps to Try This Weekend.