Forza 5: the return of Drivatar

E3 2013 is all about the next generation of consoles. Microsoft is in a fierce battle with Sony, and every day brings a new revelation that tips the scale slightly more in one direction or the other. Their respective press conferences ended in a decisive win for Sony – PS4 seems a much more interesting console than the Xbox One.

But, then again, the PS4 won’t have Forza Motorsport 5. And without Forza, there’ll be no Drivatar, a new kind of adaptable Artificial Intelligence (AI). The original Forza already featured Drivatar, but the remodeled version for Forza 5 doesn’t even compare. 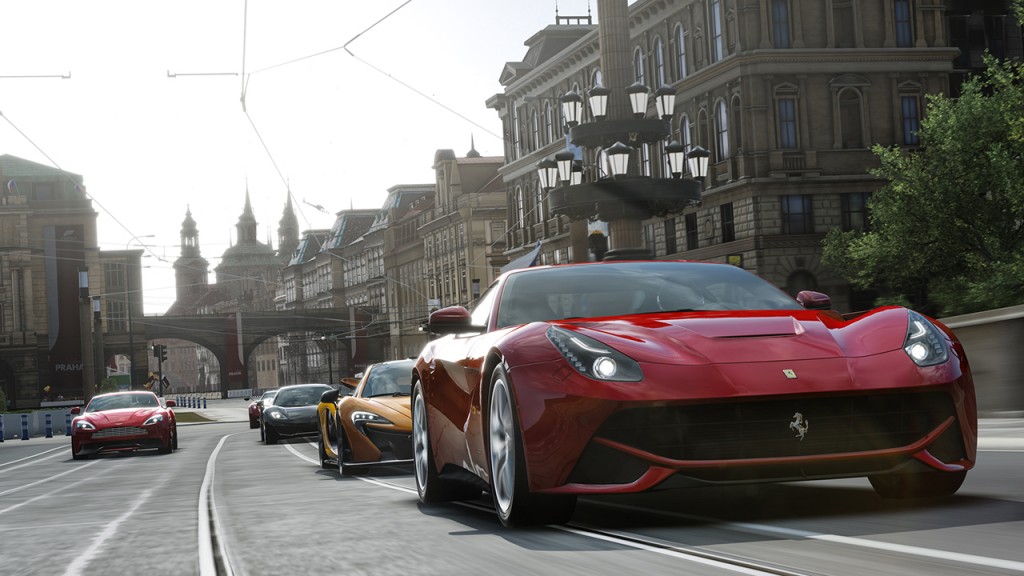 So, what is Drivatar?

Microsoft describes Drivatar as a clone of yourself. It’s a clone that learns from you, a racer that adapts your racing style. Your Drivatar will appear in races as an opponent, but there’ll also be opportunities for it to help you out. If you don’t have time to play Forza 5, your Drivatar will keep going, winning races and experience points for you. Although it might sound a bit like Gran Turismo 5’s B-spec, it’s really not. Instead, think of Drivatar as your apprentice, your prodigy if you will.

How does it work?

As soon as you start playing Forza 5, you have the chance to create your Drivatar. Once you’ve done that, you invite him to join you in races, sitting in the passenger seat. This is how you teach him how to drive. The more you play, the more he will learn. A great benefit of teaching your apprentice is that you can use special cars and tracks for this. So, if you feel like driving a super-fast car early in the game but you haven’t unlocked it yet, don’t worry. Take your Drivatar and watch him open doors for you. Your Drivatar will learn all aspects to your driving style. It’ll corner just like you; do you always hit the apex? It will note when you brake for a corner and when you accelerate again. It records how consistent you are. If you win a race but finish last in the next one, then your Drivatar’s performance will be variable too. Your Drivatar looks up to you, so it will try to emulate you in everything you do. 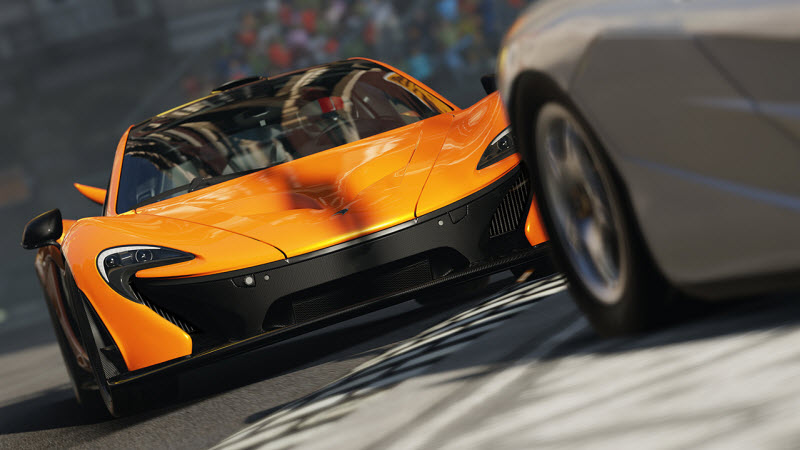 Great, but what’s in it for me?

If none of your friends are playing, then your Drivatar will appear in random online races. There’s also a chance that one of your friends’ Drivatars will make an appearance in your own games. This provides a nice social touch to Forza 5. Can you think of anything more fun than beating one of your friends even though you’re just playing a single player race? It also means there will be a lot more variety in your races, as you never know who’ll pop up among your opponents.

Drivatar is a feature that really adds something to Forza 5. It offers an extra dimension to races and ensures things stay varied and challenging. It’s also an easy way of making extra money, which will help you speed up your racing career. Combine this with gorgeous graphics, and you can see why Forza 5 is set to be an excellent game. We’re looking forward to it. 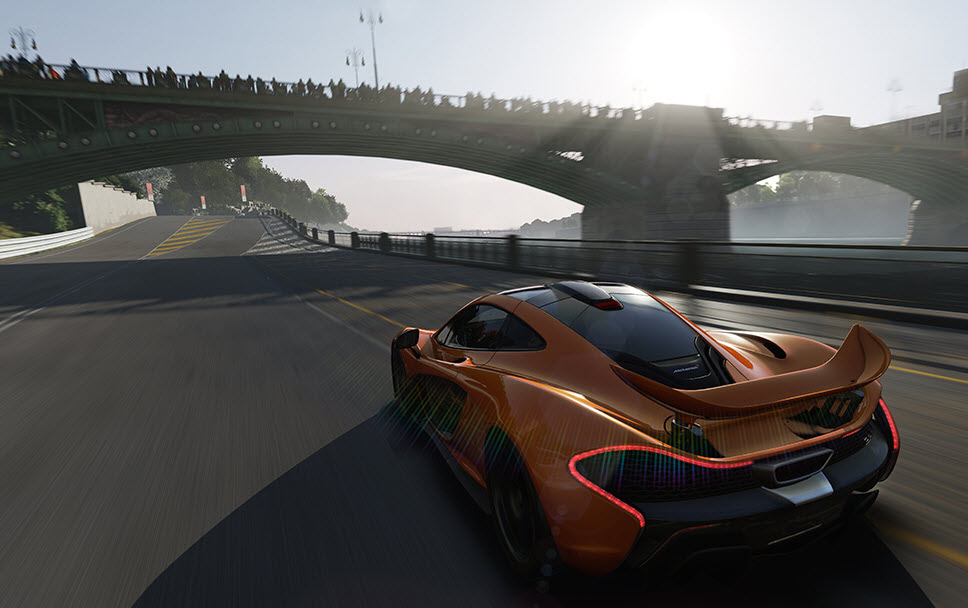