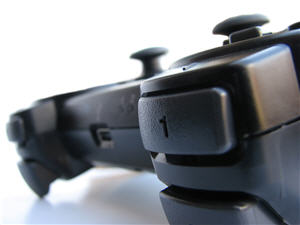 Whenever video games appear in the so called traditional media, it’s usually for bad reasons. But today is different: according to a research conducted by the University of Rochester, first-person-shooter players develop faster and more accurate reaction times that those who play a different kind of game – or don’t play videogames at all.

While the study doesn’t seem very scientific to me (they talk about “dozens” of people who tool part in it, and they only used a couple of games), the conclusions researchers reached are quite remarkable:

Video game players develop a heightened sensitivity to what is going on around them, and this benefit doesn’t just make them better at playing video games, but improves a wide variety of general skills that can help with everyday activities like multitasking, driving, reading small print, keeping track of friends in a crowd, and navigating around town.

As videogame fans, we like to read positive articles like this about them from time to time. In fact, this is not the first time we’ve talked about the good influences that video games can have in your life; last year, Jon asked the people around the office about things they thought they had learned or improved thanks to video games, and he came up with an interesting list of everyday skills.