The Elder Scrolls Online is finally here, and although the launch was riddled with excitement from TESO fans, the game’s not cheap. Aside from the one-off cost of buying the game, there’s also a monthly subscription fee to keep playing. In reality, not everyone will be able to afford to play with the subscription-based model made popular by World of Warcraft. Luckily, there are a ton of free MMOs online that can satisfy your MMO addiction while you save up enough money to play Bethesda’s newest release.

Here, we’ll take you through 4 alternatives to The Elders Scrolls Online that, despite being free-to-play, are excellent games. 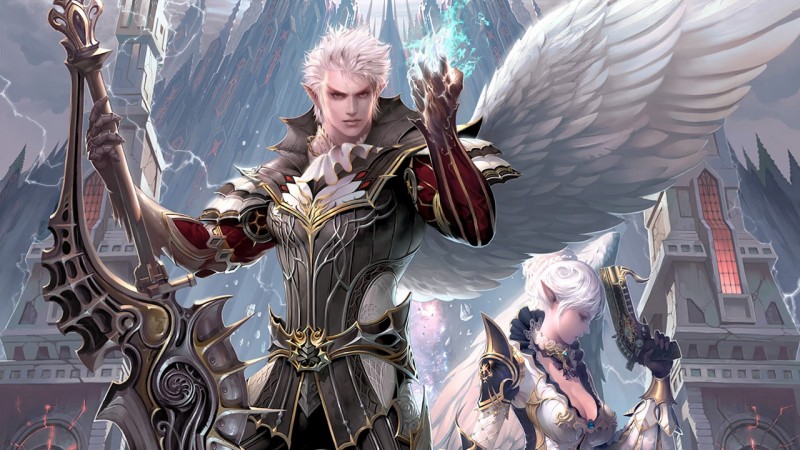 EverQuest 2: A classic, but timeless RPG

A classic launched in 2004, can the 10-year old EverQuest 2 compete with TESO? Of course it can. This adventure takes place in a huge universe and has a large, loyal community that has stood the test of time.

If you like World of Warcraft’s gameplay, you’ll never get tired of EverQuest 2, which includes more than 9,000 different challenges and characters. Races can also be heavily customized. 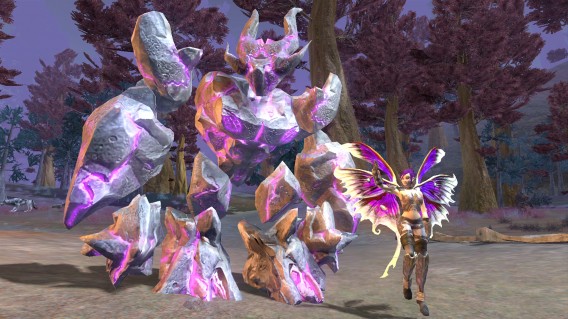 The second part of Lineage is another classic game, even older that EverQuest 2, having launched in 2003. Of course, old doesn’t necessarily mean outdated, and Lineage 2 is frequently updated, offering complex gameplay and improved graphics that aren’t that different from next-generation games.

Six races, 36 classes and 99 free levels are what Lineage 2 has to offer, but there’s more – gameplay is so wide-ranging, you’ll enjoy sieges, castles defense, PvP (Player versus Player) battles, and much more. 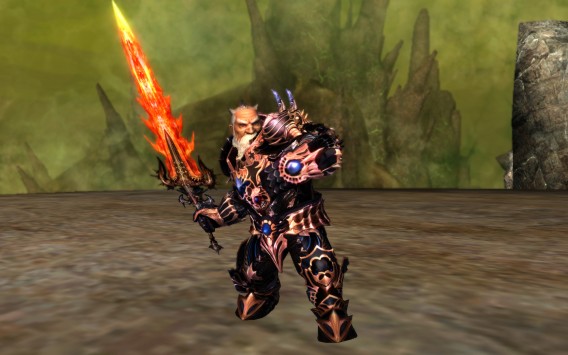 The Lord of the Rings Online: Heroes and villains from Middle Earth

Adventure is always guaranteed with Tolkien’s saga. In its online version, The Lord of the Rings offers an alternative story than the one we know from the books and movies. This time, you can become a human, a dwarf, an elf or a hobbit, or, if you want to get in touch with your dark side, you can be on Sauron’s side and become a villain.

The greatest strengths of The Lord of Rings Online are the locations, which you’ll discover at your own pace: the Mines of Moria, Lothlórien, Mordor or even The Prancing Pony are all within reach, a dream for Tolkien fans. 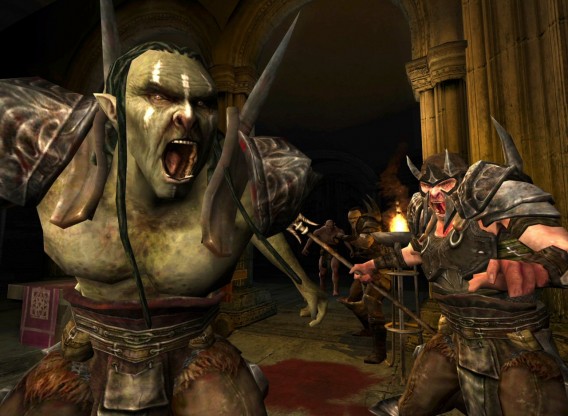 NeverWinter: An online Dungeons and Dragons

If you like the Dungeons and Dragons universe, you’ll love NeverWinter for the simple reason that it’s based on it. This time, the plot focuses on the awakening of a very powerful dragon. Only you and a few chosen ones will be able to fight that threat.

Unlike WoW, NeverWinter has a simple but very active gameplay, more similar to an action RPG such as Diablo 3. 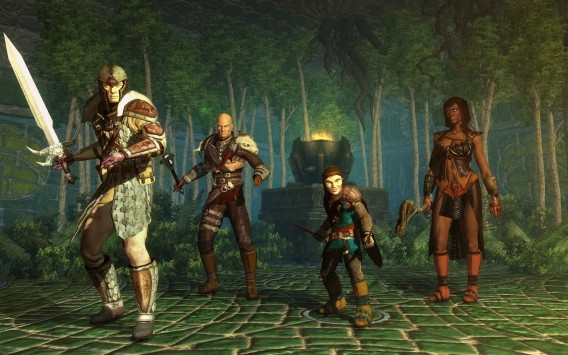 While the focus here is on fantasy worlds, like the ones in the Elder Scrolls saga, there are many other free MMO games without a fantasy element, like Star Wars The Old Republic (space), or even others for a younger audience, like Free Realms. In any case, there are tons of free MMO alternatives if you’d rather not shell out the big bucks for The Elder Scrolls Online.