We hate being late to a trend. Just last week, we were laughed out of the hair salon for asking for “The Rachel.” To help you stay in touch with the latest software trends, we’re launching a new feature: Furious 5. Each week, we’ll bring you the software that’s jumping ahead of the pack so you can join those early adopters. 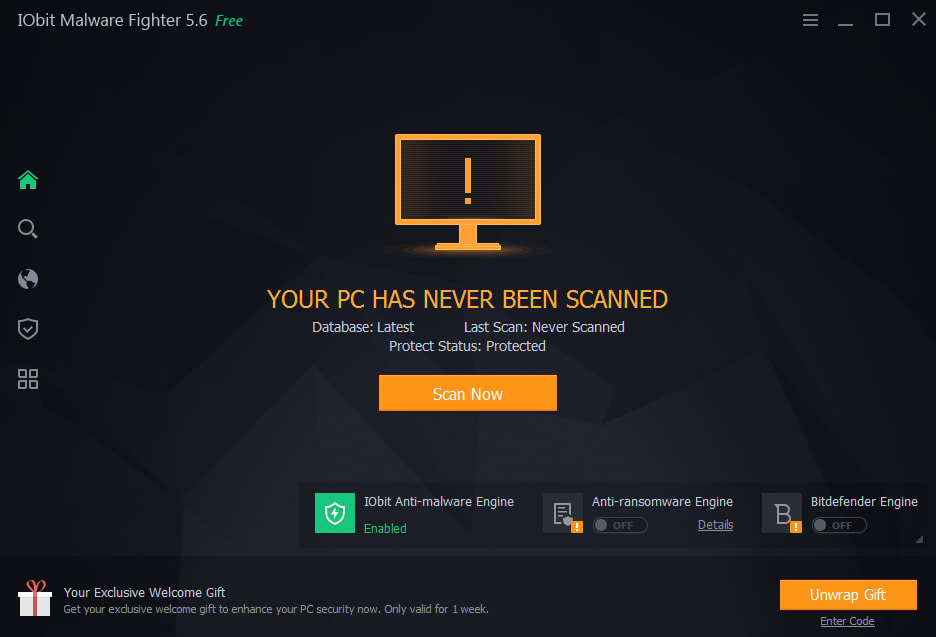 Bad guys are everywhere, and IObit is there to watch your back like a cyber-Batman. IObit scans your computer every day to keep you safe, and it only kicks in when your PC is idle so you won’t have any performance interruptions. IObit also tosses out outdated drivers so hackers won’t have any backdoors to sneak through. In case you’re still freaking out about that one episode of Black Mirror, IObit also alerts you if your PC’s camera is being used without your permission. Now you can see why it’s our fastest rising download of the week! (Free download for Windows.) 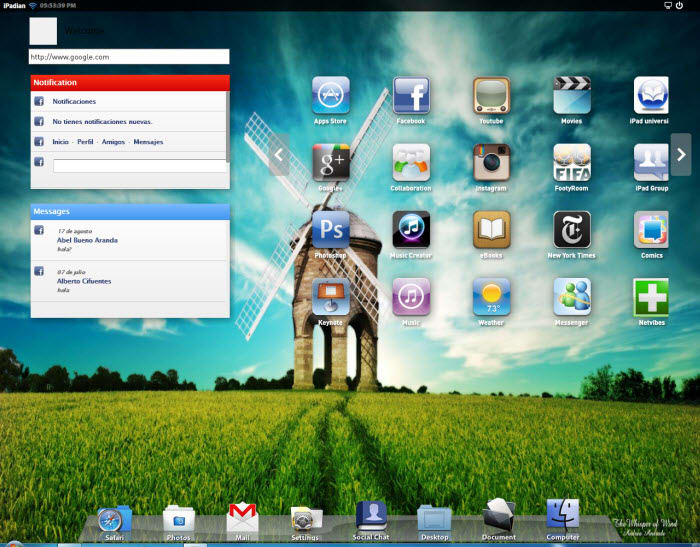 Do you ever look at your Windows desktop and wish it were an iPad? It’s a thing people do. All the time. Like looking at broccoli and wishing it was tacos. iPadian waves its magic wand over Windows and gives you an iPad-like environment to play. Of course, it’s not exactly like an iPad, but it’s a pretty close simulation. (Free download for Windows.) 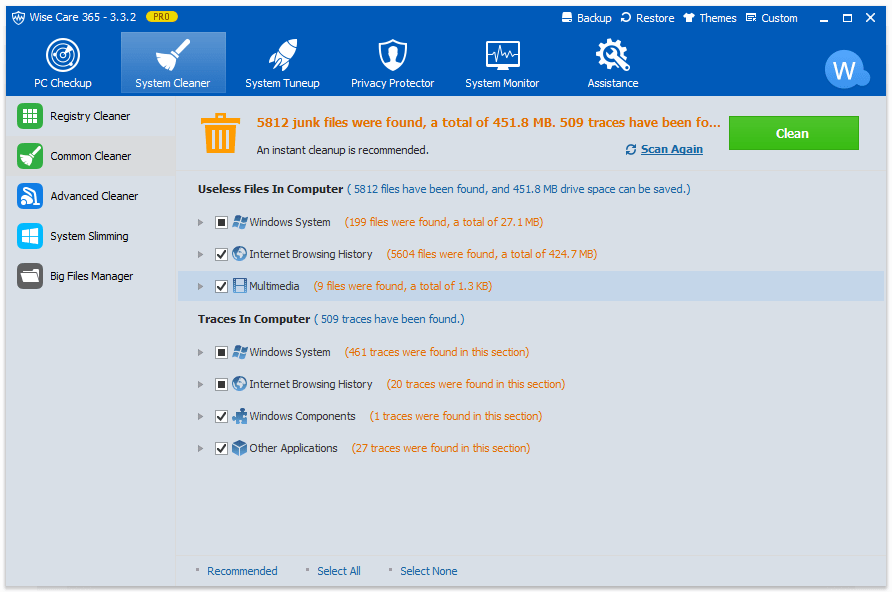 Optimize. Clean. Stabilize. No, that’s not the tagline for a Michael Bay movie about a warrior janitor who repairs wobbly tables. It’s what Wise Care 365 does for your PC. After an initial scan, Wise Care will keep tabs on your files, making sure your system isn’t clogged with junk. While CCleaner may do a better job, Wise Care is easy to use and a solid way to keep your computer running smoothly. Give it a shot! (Free download for Windows.) 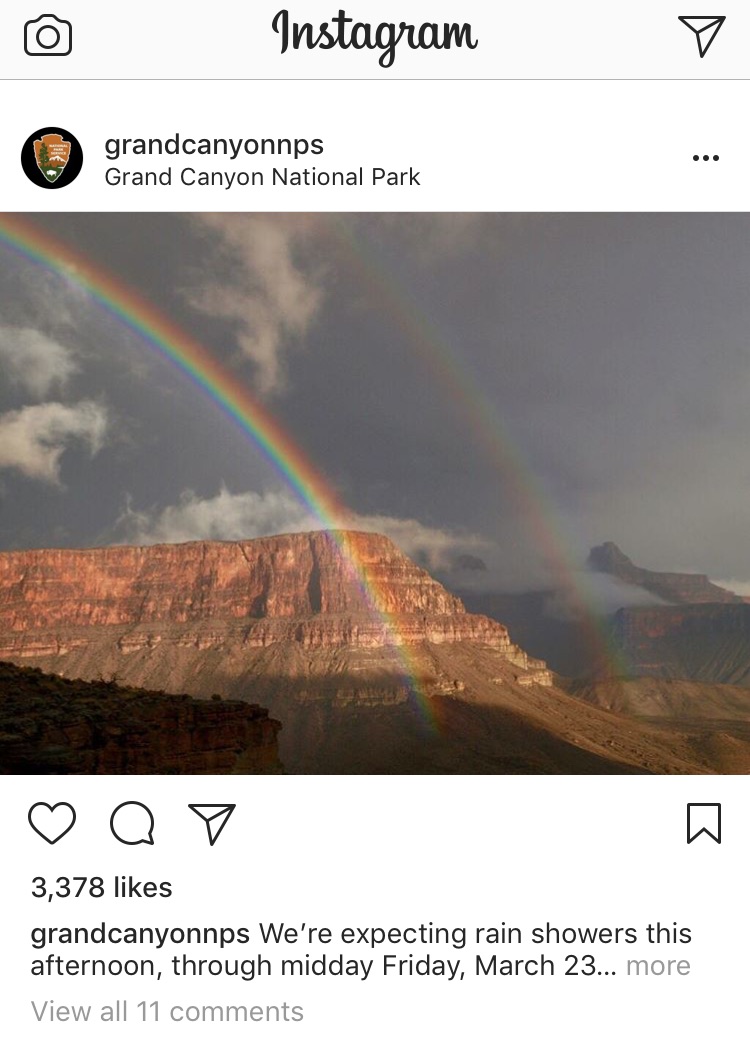 Are you unfamiliar with Instagram? The powerhouse social media app is all about sharing photos. Your dog. Your lunch. That mole you just found on your shoulder. It’s all fair game to blast across the interwebs. It’s possible we’re seeing a surge in downloads because of the concerns about all the Facebook data leakage and folks are looking for a new social outlet. Except… Instagram is owned by Facebook. (Shakes fist at Zuckerberg.) (Free download for Android or iOS.) 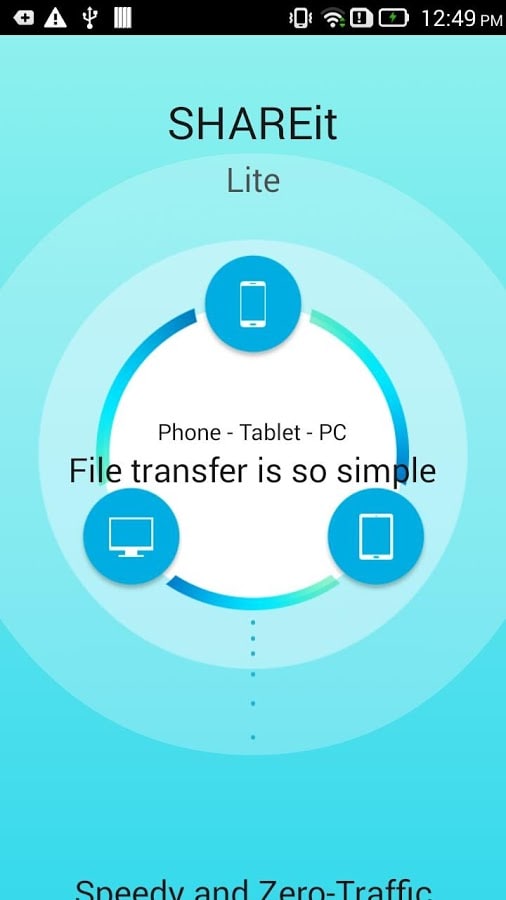 In the year 2018, most of us have a phone and a tablet and a desktop at work and maybe an old laptop lying around. So if you’ve got a picture or a video on one device and you want to transfer it to another, it may mean digging through a junk drawer of cables to find the right solution. That’s where SHAREit comes in. It doesn’t transfer data over a general Wi-Fi connection or Bluetooth. Instead, it creates a direct wireless connection with up to five devices like a small network. Once connected to another device, files can be sent and received. Here’s a full rundown of the app.

You can also clone a device and send its contents to another device. And best of all, it’s multiplatform. Download SHAREit and organize your digital life! (Free download for iOS, Android, and Windows.)

What’s the coolest new app you’ve discovered? Let us know in the comments below. Maybe it will make next week’s Furious 5!