What makes a successful game? Or perhaps, why does a seemingly fantastic game fail to find fans among its users? Well, there are lots of reasons, and not all of them have to do with the quality of the title or its technical prowess.
A few days ago I attended GameLab, an international exhibition of video games and interactive entertainment, where different speakers gave some insight into the success of their games. And the conclusion I came to is that issues such as analyzing the psychology of the gamer or a marketing campaign are just as important as offering good gameplay or total accessibility.

In this article, I’ll explore some of these factors. Once we’re done, you can decide if you think they’re factors that influence your decisions when choosing a game. 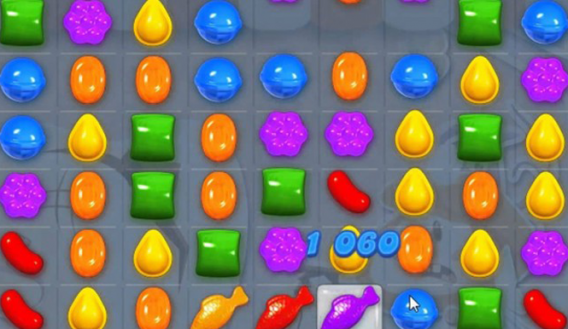 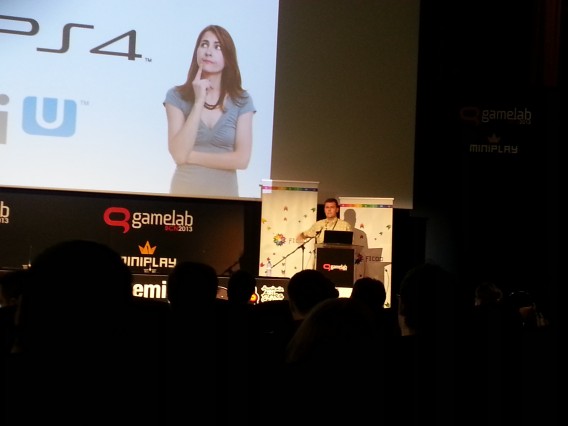 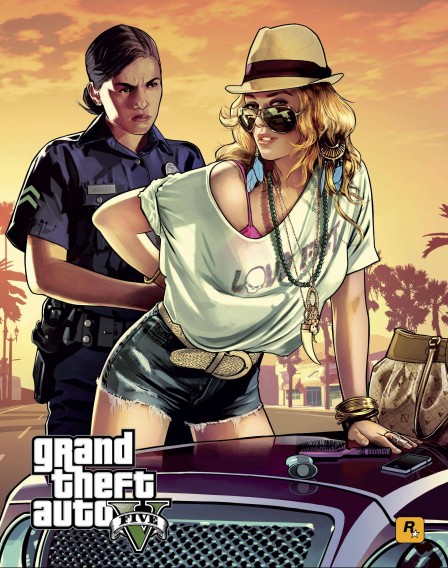 If you want to surprise a gamer, you need to do it gradually over time. Jesse Schell, industry guru, explains this perfectly. If you bring cupcakes to the office on a Tuesday, your colleagues will be super grateful and descend upon the cupcakes like a starving man falls on, well, cupcakes… The following Tuesday, you might do the same … but if you bring cakes every Tuesday, they’ll get used to it and it won’t be something special any more. But what if you bring cupcakes twice a month on a random date? Well, these sweet morsels will always be welcome!

It’s the same with information for gamers… If you’re not expecting something, you’ll get more pleasure from it. Companies like Rockstar know this; they gradually release information about their games, as we’ve seen from their successes in GTA: San Andreas, Grand Theft Auto IV and the latest GTA V: they release a trailer and people start to speculate on when the next one’s coming out…

Following this logic, if we compare the sales of games that were released following demos and trailers and those that released only a trailer…in general, the games without a demo sold more! So no gorging on cupcakes, that’s the key!

Have you ever wanted to buy a game without trying the demo?

Play where you want

Traditional gaming companies, i.e. those that offer games for home consoles or computers, are a little concerned about the rise of portable formats like tablets and smartphones after seeing massive hits like Temple Run 1 and 2 or, more recently , Despicable Me: Minion Rush. Obviously playing on an iPad can never compete with the complexity of PS3…so what are they scared of?

Tablets, phones and portable consoles offer the ability to play anywhere and, increasingly, from multiple devices, effectively sharing a single game. Games like Candy Crush Saga have proven this theory, as you can play it on the bus with your smartphone or tablet, then get home and keep playing on your PC, something that Tommy Palm, from King, didn’t fail to emphasize in his presentation. 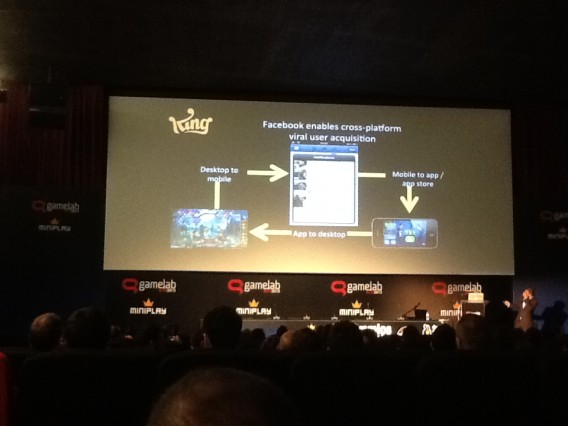 Fortunately, despite the rise of mobile gaming, the days of the traditional format aren’t numbered because, as Jesse Schell pointed out, the television is still the center of the home. So, playing on your home console won’t disappear, it’ll just have to share the space with ever more portable devices.

Do you combine portable gaming with PC gaming? 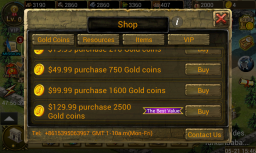 Most gamers want to feel good when they’re playing. The video game industry knows this and therefore constantly challenges the gamer, urging them to pass levels or beat friends’ scores.

Being the best is a lot of work, but we feel bad if we cheat rather than earn that weapon or character improvement. For example, we’re simply not willing to pay $3 to get that new magic that would work so well for the character in your favorite MMO, but you’d happily pay the same amount for access to the dungeon where, after beating the final boss; you’re rewarded with the very same magic you didn’t want to buy…

Are you one of the users who doesn’t like to cheat or do you not care as long as you get what you want?

Speaking of micropayments, while there are many games in which they work, especially social games such as the aforementioned Candy Crush Saga, in the world of MMO genres they have ended up being less welcome than those with fixed fees, like World of Warcraft.

The reason, as Jesse Schell pointed out, is that the user would prefer to pay a flat fee and have access to everything. In total they may be paying more than they would by making micropayments, but their perception is that you have more freedom and access to the entire world that the game offers. 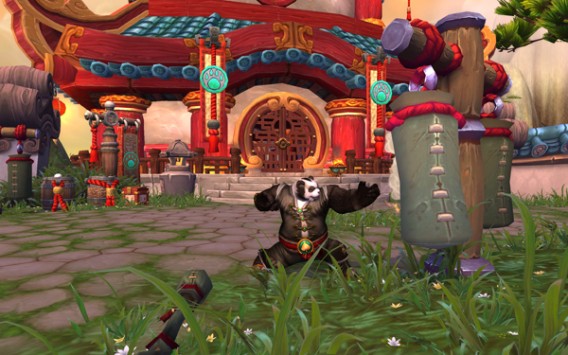 Would it be a good idea to include micropayments in WoW?

Paul Hellquist, creative director of games like Borderlands 2, also came to GameLab to talk about the reasons why some games gain a huge following. One of the most important elements is the narrative of the games. According to Hellquist, this is divided into two types of story: designer stories and player stories.

Designer stories relate to the immovable plot of the game, scripted events and everything that the user cannot manipulate: this is the way it is – there’s nothing you can do.

Player stories, on the other hand, are those that vary according to the user’s game. For example, killing a character, taking one path or another or answering A or B are part of these stories, and will make each experience unique or, at the very least, one of hundreds of variations. 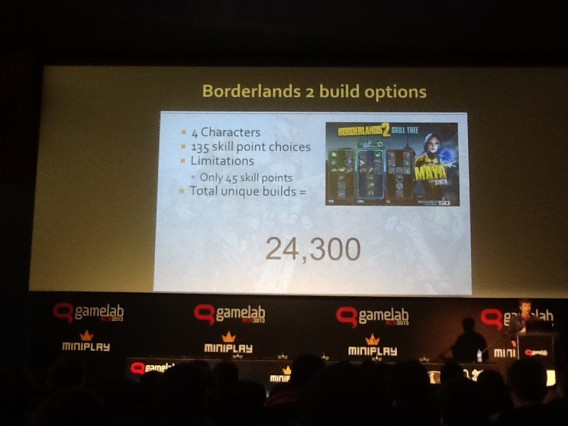 There are games that are pure player stories, such as simulation genres, in which, apart from some events set to help you advance, everything is based on your decisions. Recently, there have been some good examples of this, with the surgery simulator Surgeon Simulator 2013, or farms games, ranging from Farming Simulator 2013 to Farm Frenzy 2.

Another type of player stories are world-creation games like Minecraft or the similar, and very popular, Terraria: in these games almost everything is based on what you build.

Player stories also generate dynamic AIs or randomly generated levels. As a result, user stories depend on user choices, sure, but also efficient game design. An example of this case is Slender: The Eight Pages, where the faceless monster can show up anywhere.

The truth is that most games combine both kinds of stories and we don’t mean “player” in the sense of sandbox games like GTA…. Many games with linear plots have traces of player stories at the points when you decide the class of your character or what weapons you use. For example, in Scribblenauts Unlimited you have goals, but you decide how to meet them through generating weapons, resources and characters.

In other words, a good game story comes from the balance between the two types of narratives.

The points here are just a few reasons why games succeed. Despite their variety, they all have the same aim: the search for Utopia, the “perfect” game that has not only impressive graphics or plot, but also a comfortable interface, fair payment system, complex artificial intelligence and options for interacting with friends.

What do you think? What’s the ideal game?