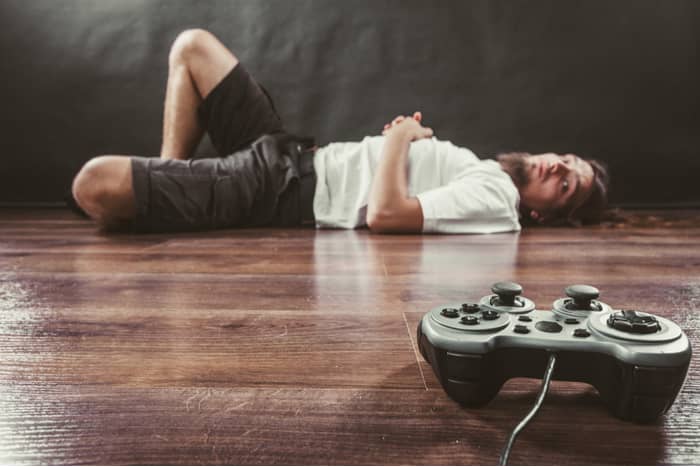 Remember when your mom used to yell at you to get off the darn Nintendo all the time when you were a kid? She might’ve been onto something.

Last weekend, the World Health Organization officially added what it termed “gaming disorder” to its official list – the International Classification of Diseases.

WHO defines gaming disorder as an affliction that causes people to prioritize gaming to the detriment of their everyday lives. On their website, they say that for gaming disorder to be diagnosed “the behavior pattern must be of sufficient severity to result in significant impairment in personal, family, social, educational, occupational or other important areas of functioning and would normally have been evident for at least 12 months.”

Gamers, never to be outshone in their sensitivity, have been complaining en masse online, seemingly unable to tell the difference between simply enjoying gaming as a hobby and letting it consume every facet of their lives.

The WHO is not saying that every passionate gamer who plays for multiple hours a day is some sort of addict. Addiction, in all of its forms, occurs when someone’s fixation starts to creep into and destroy all other aspects of a person’s life. If you game heavily but still balance it cleanly with your professional, social, and personal life, then the WHO’s verdict does not concern you at all.

Unsurprisingly, many large gaming organizations have protested the WHO’s decision, including the Entertainment Software Association, the Interactive Software Federation of Europe, and the Korea Association of Game Industry. These organizations joined for a press release, saying “The WHO is an esteemed organization and its guidance needs to be based on regular, inclusive, and transparent reviews backed by independent experts. ‘Gaming disorder’ is not based on sufficiently robust evidence to justify its inclusion in one of the WHO’s most important norm-setting tools.”

It’s unlikely that the WHO will reverse its decision, and claims that it’s impossible for video games to be addicted are disputed by mental health researchers. Gaming disorder’s place on the ICD will make it significantly easier for people who are addicted to gaming to receive treatment from medical professionals (and to have their insurance cover it). If anything, gamers should be happy that those who have succumbed to addiction can get the help they need.