Geometry Wars 3: Dimensions is now available on Steam, as well as major consoles. It’s the latest in the series of the psychedelic twin-stick shooter, which started life as a mini-game in the Xbox racer Project Gotham Racing 2, in 2003.

The sequel, Retro: Evolved came out in 2008, and now with Geometry Wars 3: Dimensions, the game finally comes to PCs and other platforms, as well as introducing three dimensions to the frantic gameplay. 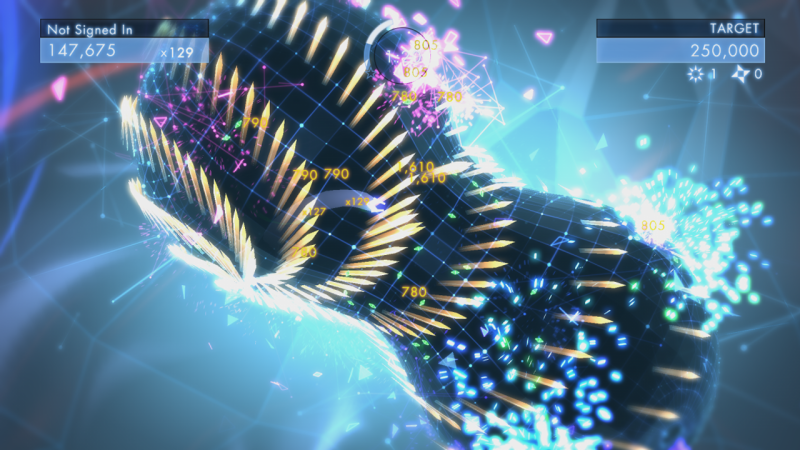 We’ll publish our review shortly. For now, the reviews that are coming in are very positive, with a handful of perfect 10/10 scores, and nothing below 8/10 so far. Some reviewers feel the new modes, with their three-dimensional levels, are not quite up to the standards of the original’s more simple arenas. But Geometry Wars 3: Dimensions also includes the original modes too, with all the online leaderboards you could want, making it a great game for competitive play.

If you haven’t played Geometry Wars before, it’s a neon-lit arcade shooter that nods to retro gaming, while being totally modern at the same time. It’s fast paced, addictive, and is the closest you’ll ever get to having a firework display on your monitor. Watch the trailer above.

In a blow to the Super Bowl and FIFA World Cup, the Microsoft Excel Championships is becoming increasingly popular