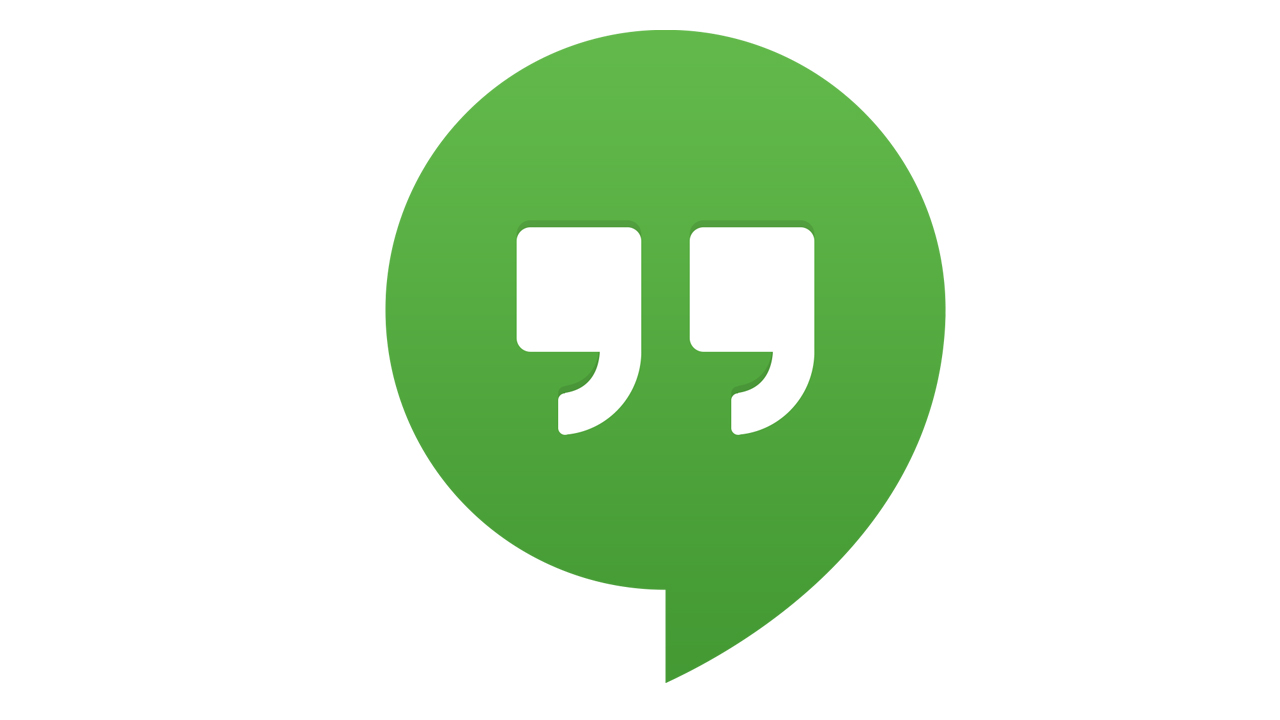 Hangouts for Android is already a solid application but there’s still room for improvement. Version 1.1 doesn’t have any major new updates but the company has polished up the responsiveness of the app as well as adding more emoji icons.

Performance is probably the first thing users will notice. Google says, “We added some butter to Hangouts,” referencing the company’s “Project Butter,” which improved the responsiveness of the Android 4.1 operating system.

Additionally, Google has squashed a bunch of bugs in version 1.1 of Hangouts. The app is currently averaging 3.3 stars in Google Play, with many users complaining about missing features like picture zooming, lack of SMS support, and poor video quality. There’s still a lot to be done but frequent updates shows that Google is committed to Hangouts.